Arabstazy is the New Wave of Arabic Electronic Music 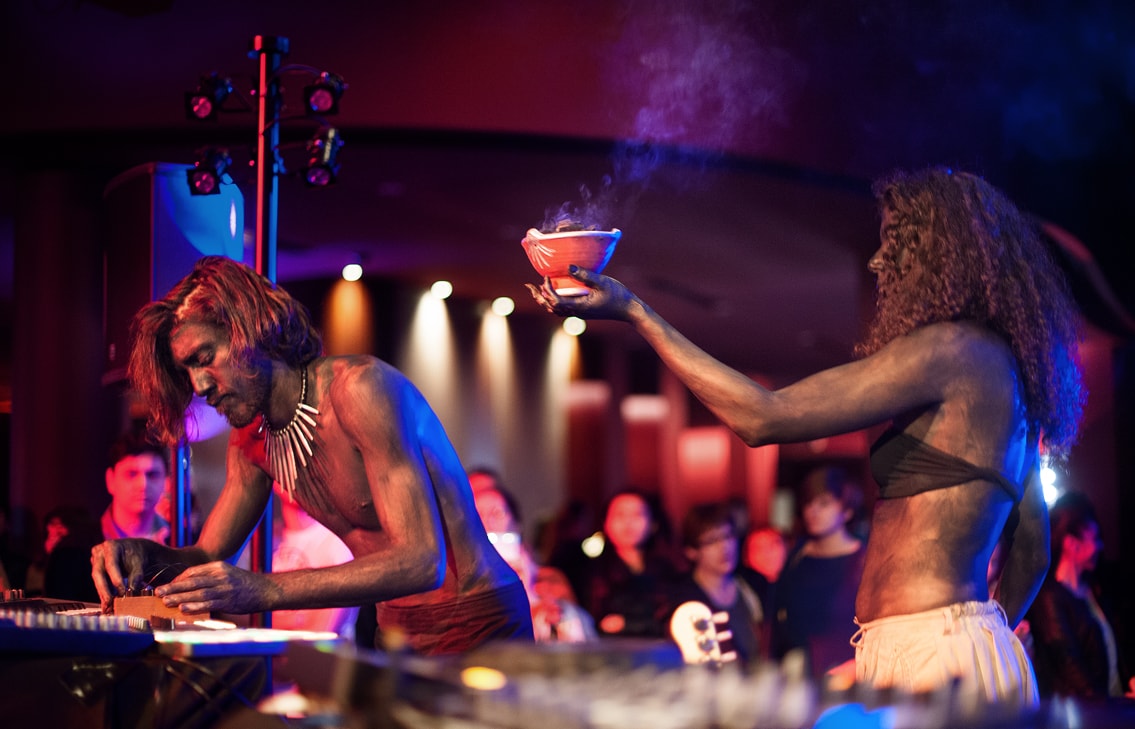 Through Under Frustration project, Tunisian collective Arabstazy deconstructs the occidental perceptions that sees the Arab World as a culturally united and homogeneous entity.

Under Frustration is a 3 volumes compilation by Tunisian collective Arabstazy. The project establishing a picture of the contemporary electronic music scene in the Arab World. This musical journey stands for the diversity of this scene, and deconstructs the occidental perceptions that sees the Arab World as a culturally united and homogeneous entity. It is a manifesto for the burgeoning wave of post-revolution futurism.

Founded as a collective by Tunisian electronic musician Mettani, Arabstazy is a multidisciplinary artistic platform with bases in Tunis, Paris and Berlin. It is dedicated to the research of the connection between heritage, identity, culture and digital arts.

Arabstazy’s vision is to create an autonomous and singular form of mindset, that is aware of its representations. An identity quest immersing its roots into the future, while highlighting and transmuting its traditions. This mindset is to evolve into a new artistic language, that would have been released from the colonialist and orientalist perspectives. A process that will eventually focus on the interactions and connections rather than shape or style.

Alongside the announcement, Infiné has shared a seven-minute mashup by Terra Aziz, available to stream via the player below (pre-order here).