Awesome Tapes From Africa to release album from Antoinette Konan, the Queen of the Ahoko 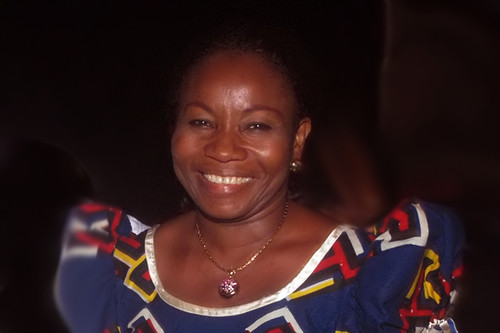 Known as the “Queen of the Ahoko” among Ivorians, Konan single-handedly put the central-Ivorian instrument on the map when she gave it a 20th-century re-introduction. The three-piece wooden idiophone is handmade from a thin, ribbed, flexible stick, against which a smaller chunk of wood is rhythmically scraped.

Released in 1986, her eponymous album is a veritable UFO of instrumental force and contemporary pop sensibility landing in a boiling pot of diverse, creative characters inhabiting Abidjan, Ivory Coast. Despite the ahoko’s diminutive appearance, Konan and her powerful voice have remained at the forefront of Ivorian music for decades now, in an extremely diverse country with a competitive, internationally-recognized music industry.

Antoinette Konan, out November 22nd via Awesome Tapes From Africa. Discover the album cover below and pre-order it here. 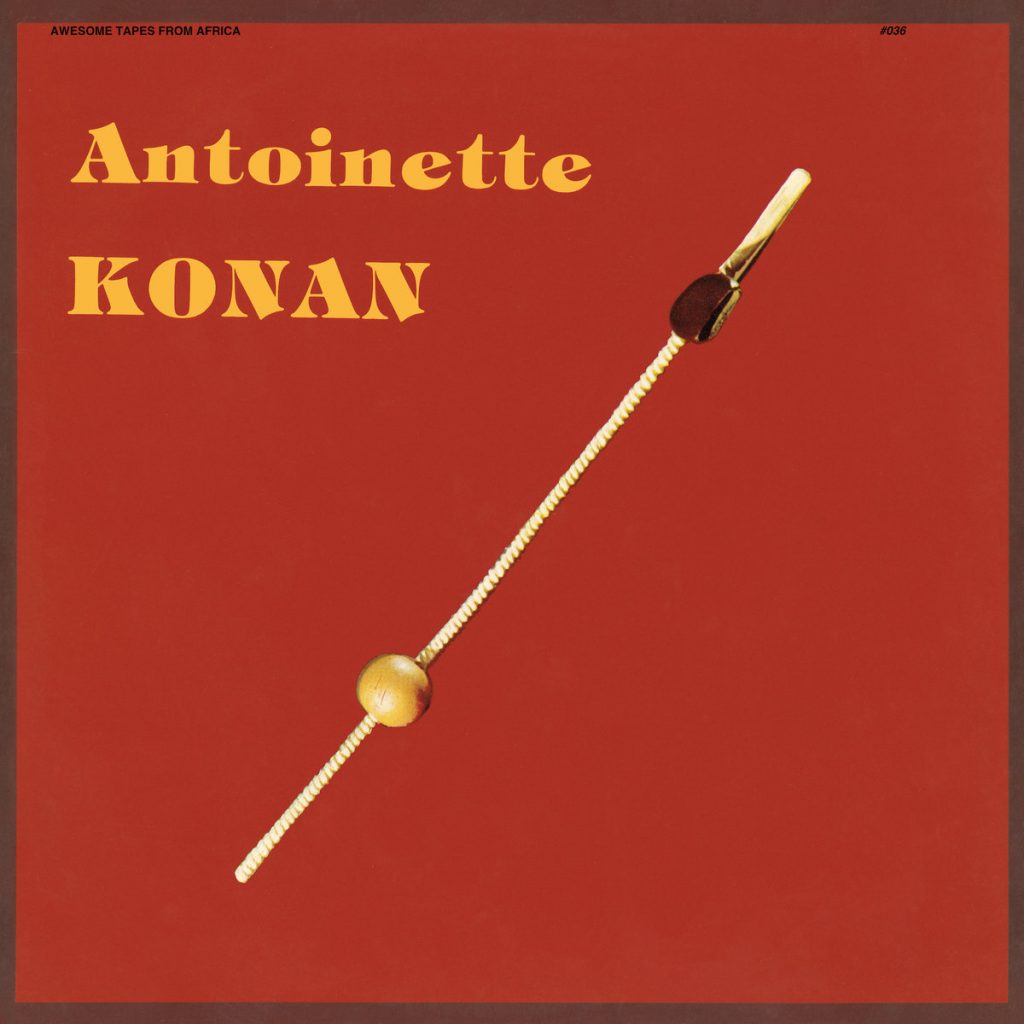