The producer, composer and singer reunites some of the greatest Cuban music legends in new music video “El Potaje”.

Named by Billboard as one of “10 Latin Artists to watch in 2019”, Erik Iglesias also known as Cimafunk has brought a new groove to a Havana music scene. He offers a subtle and bold mix of funk with Cuban music and African rhythms, a life-affirming sound, a UFO in the island’s music scene.

His debut album Terapia and especially his electric live shows are inexorably conquering a multitude of audiences from Havana to Paris. 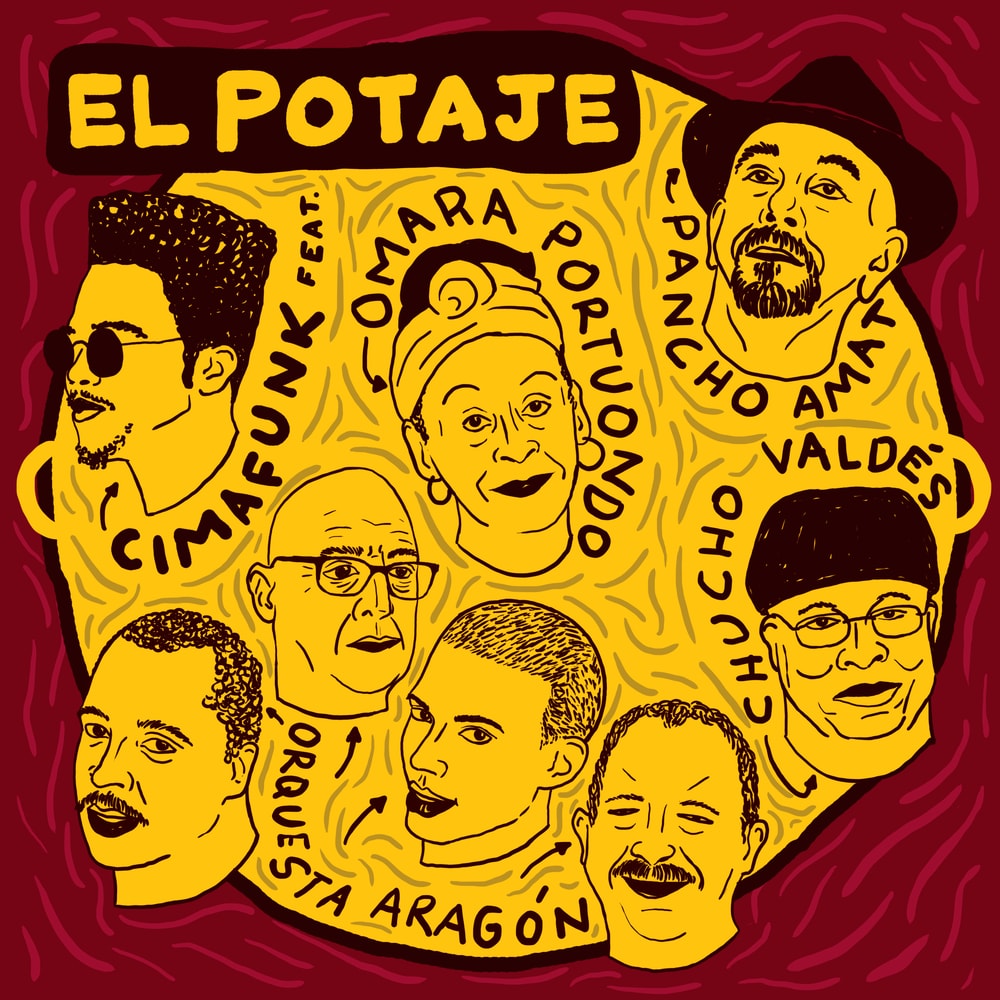