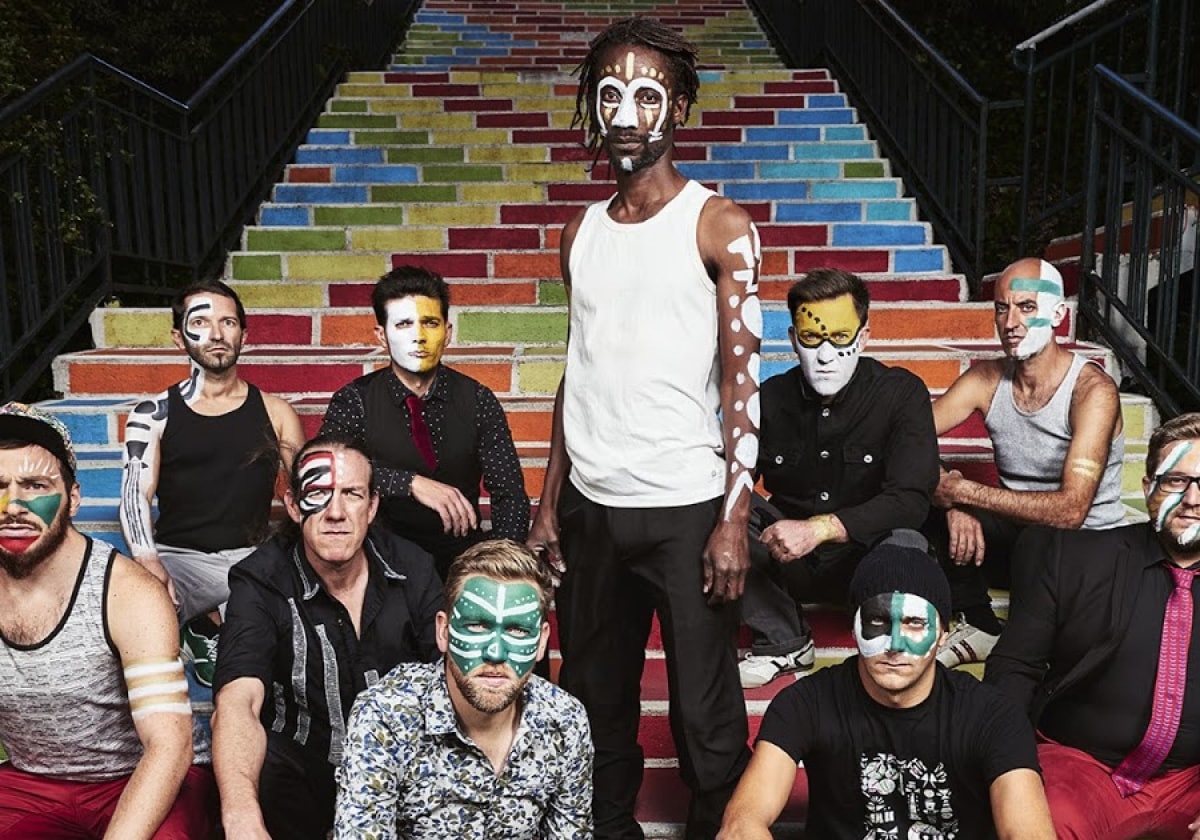 The magnetic singer with a stunningly deep voice, Sir Jean, teamed up with NMB Afrobeat Experience to record brand new album, Silver & Gold. It follows their 2015 debut album Permanent War. With Silver & Gold, Sir Jean inspires the possibility of a new world, one that doesn’t revolve around profits or take for granted the routine violation of human rights, like ours unfortunately does. Sir Jean does have the proper voice (in every sense of the term) to raise the banner of modern-day Africa’s democratic, progressive, and even revolutionary aspirations which he executes perfectly on the single “Rock it Steady”.

Filled with irresistible energy, strength and awareness, NMB Afrobeat Experience stands as a vital, historical bond between Nigeria and Louisiana; a transatlantic Mardi Gras from Lagos to New Orleans. It is also an appeal for Fela’s worshippers to join the Yoruba feast and to move to the dancefloor. 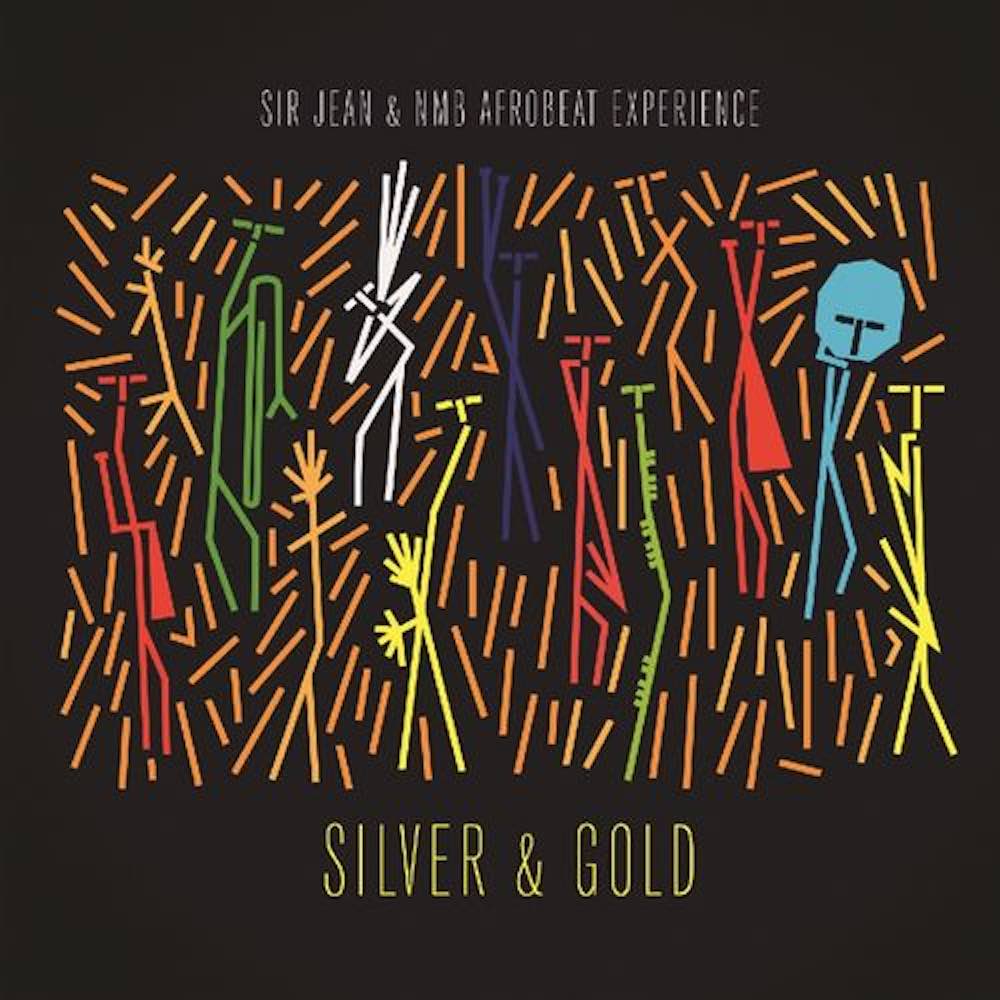