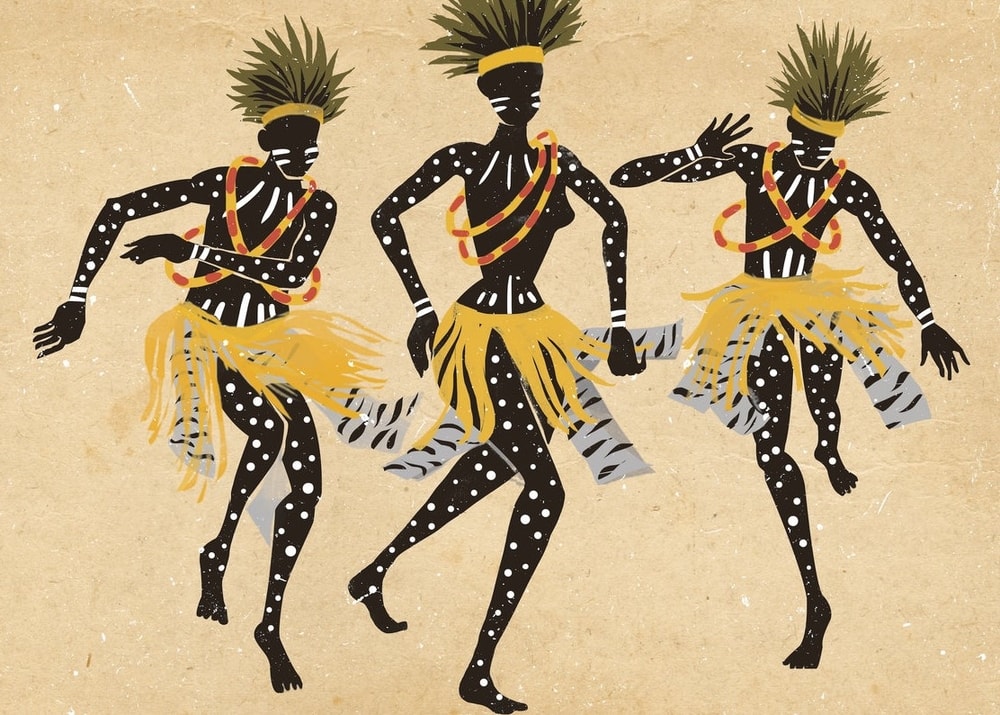 Since their debut EP Friday Night, The Busy Twist have been travelling the globe to find new influences to incorporate into their dancefloor-oriented productions.

During their recent trips to Colombia, alongside Ghetto Kumbé, Nidia Gongora and Palenque Records, they met Galletas Calientes. This encounter was the start of the London – Luanda Remix Series project.

Courtesy of Analog Africa, the original tracks were taken from the Angola Soundtrack compilation series, which captures the nergy of 1960s and early 70s Angolan popular music.

London Luanda Remix Series, out on June 3rd on Galletas Calientes. Order it on Bandcamp.