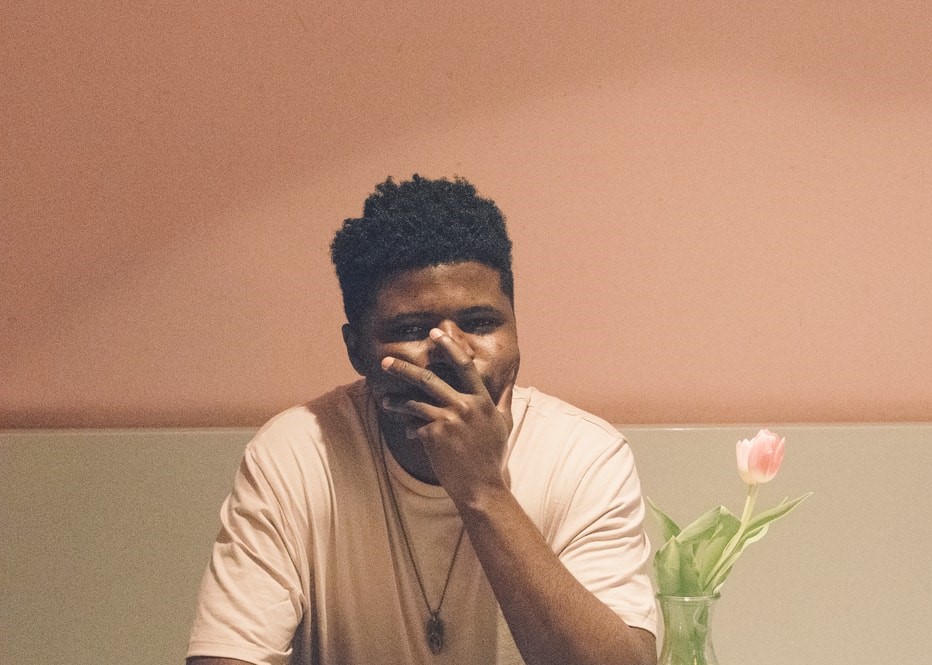 Gafacci is known for infusing afro rhythms and sonorities into electronic-based instrumentals. This Ghanaian style called aokpor is what led him to collaborate with artists of the such of Sarkodie, Samini, Bryte, Mina, Famous Eno and Fever Ray.

His forthcoming EP, Tash BNM, is an exploration of “lo-fi” sounds, infused with minimalistic afrobeats and a pop touch. Their first single, “Like water” features Accra-based singer Amaarae’s voice on top of an aquatic, hip hop-influenced instrumental.

Tash BNM, out on July 11th. Pre-order it on Bandcamp. 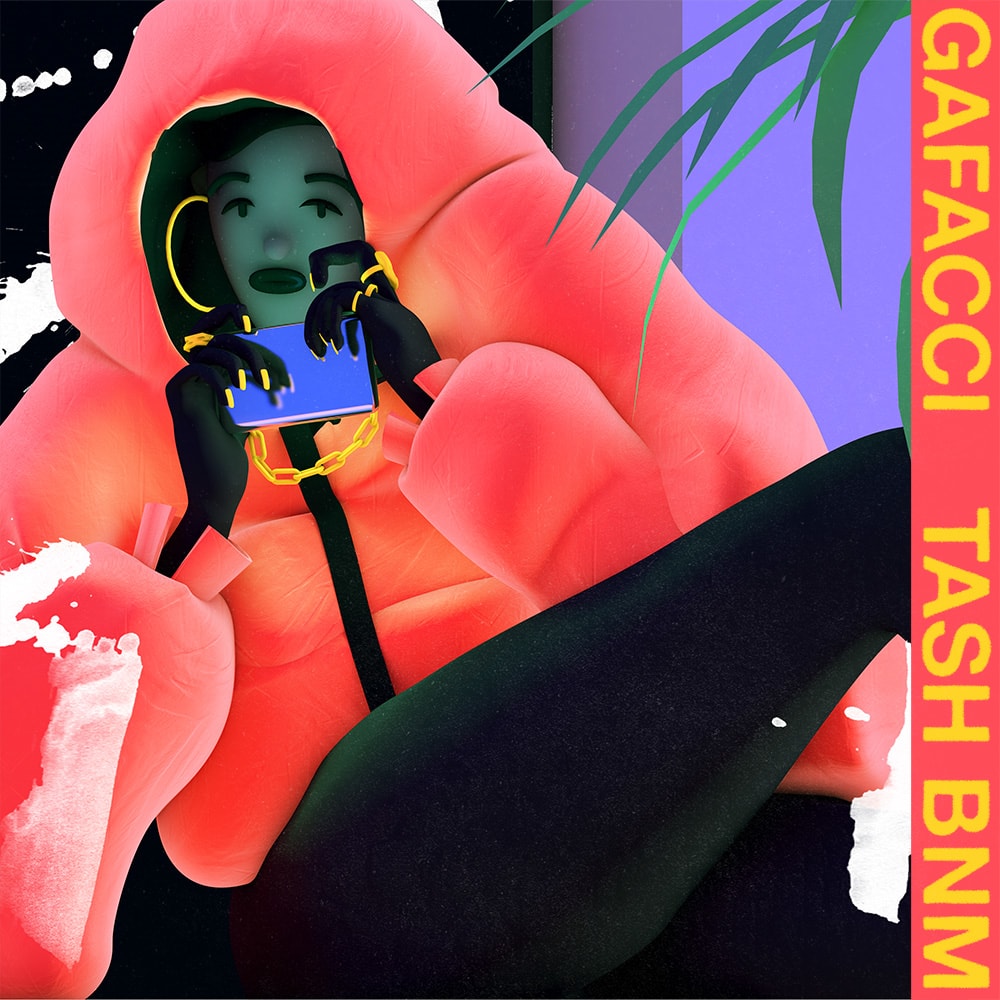