Listen to this fantastic soca version of Sade's 'Sweetest Taboo' 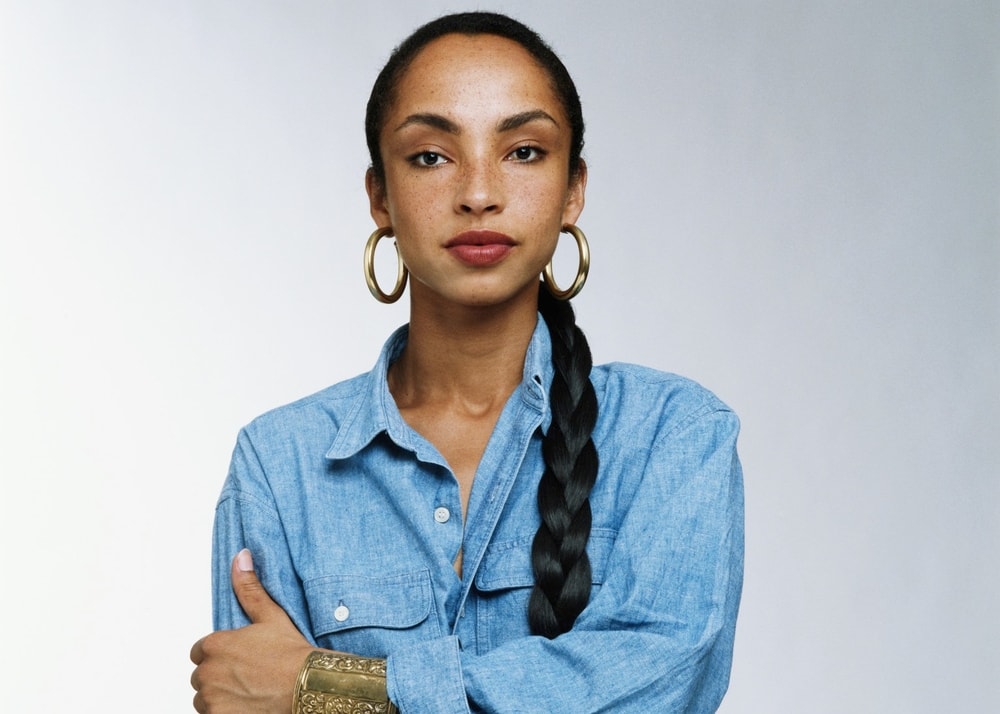 In the late 1980’s, D’ Rebel’s Band aka Rebles where one of the main bands to shape and export the soca sound outside of the Caribbean. Led by trombonist Denniston Young, they blended electronic sounds with local popular music.

They released on and were the house band of Brooklyn-based label Strakers, one of the largest  Caribbean music labels. Between the 1970’s and the 2000’s, Strakers released hundreds of calypso and soca records.

Among these records, was the Rebles’ cover of the 1985 British hit, “Sweetest Taboo” by Sade. This peculiar reinterpretation became popular among contemporary DJs, the prices of the few copies rising consequently. This year’s reissue will thus please quite a lot of selector’s ears, and their audience’s as well.

read Next: Guts, inner journey of a modest and funky beat-digger