The 10 best music videos of the week 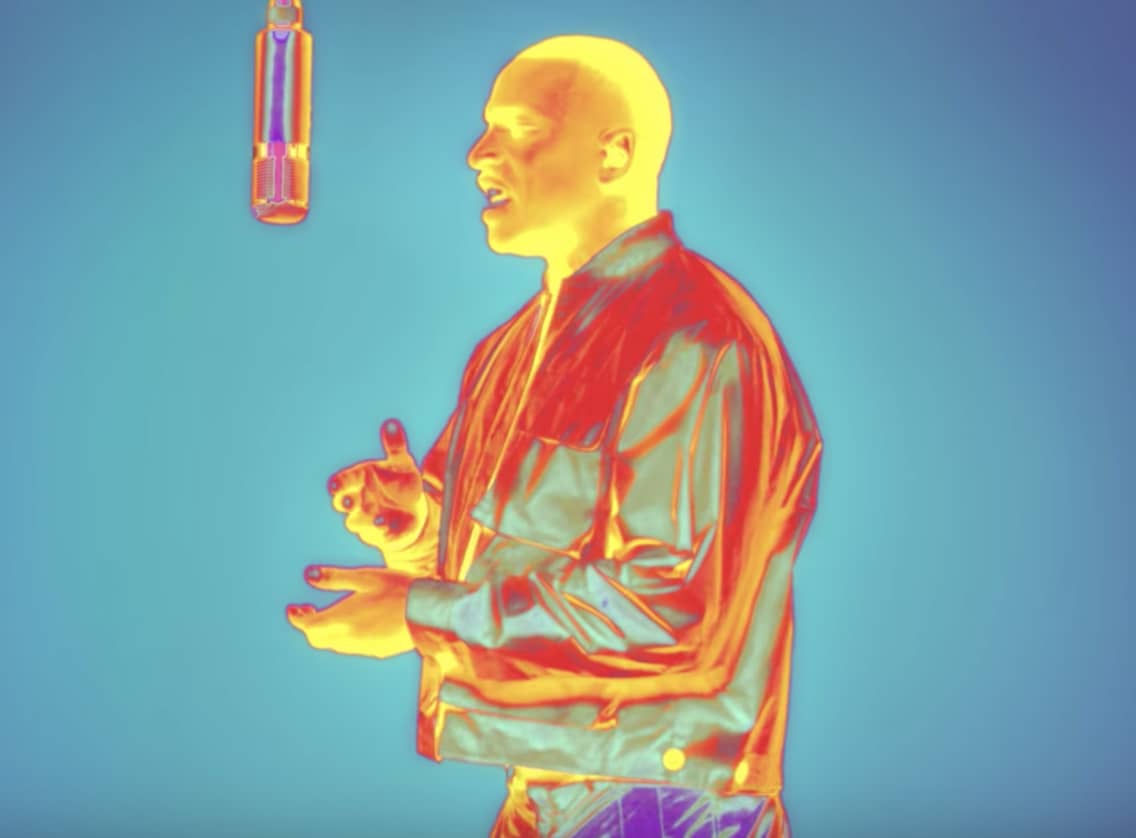 Here are our favorite music videos to come out this week featuring Sarkodie, Pierre Kwenders, Skepta, Koffee, Sho Majodzi and more. You can also find them on our dedicated Youtube playlist.

Three years after the critically-acclaimed Konnichiwa, Skepta released his fifth studio album Ignorance Is Bliss and dropped in on COLORS Berlin to turn in a session. He performs the song No Sleep wearing a reflective ABAGA VELLI ‘space suit’.

After the release of her first EP Rapture in March, the young Jamaican Koffee released a remix of the title track with the rising dancehall star Govana. Directed by Jamaica’s own 300K and Ruption, the video takes place in Spanish Town of the St. Catherine parish.

Hailing from Limpopo province in South Africa, Sho Madjozi adds a technicolour swirl of flavour into the McFlurry of African urban music with her vibrant polyglottal dance rap. The song “Idhom” is taken from the debut album of the South African poet Sho Majodzi released last year.

LA based producer and rapper Channel Tres is back with that wild energy in the latest music video for “Sexy Black Timberlake . “As a black male I’ve experienced being vilified or objectified depending on what I was wearing or what I was doing,” Channel Tres told The FADER.

YBNL boss, Olamide, comes through with a banger titled “Oil & Gas”, produced by Pheelz. Olamide calls on the biggest Oil (Petroleum) merchants, business tycoons and Jagaban for blessings and some Raba to wet his dry mouth.

The series “Queen’s Speech” initiated in 2015 and her appearance in the film 1Day, propelled Lady Leshurr at the front stage of the UK grime scene. “Your Mr” is her second freestyle of the year, last April she released a remix of her title “I’ve Gotta Be Me”.

Blending both African and western pop music influences in his music, Kwenders sings and raps in a multitude of languages from English and French to Lingala and Tshiluba. For his COLORS session, Congolese-Canadian artist Pierre Kwenders serves up a silky smooth performance of Branko collaboration “Amours d’Été”.

Shot between Zambia and Botswana, where Sampa The Great was born and raised, the astonishing video was filmed in the run up to her first ever shows on African soil, including her recent homecoming show in Zambia. Visually, it’s bright and high-spirited, capturing traditional dances of Zambian Nyau dancers performing in the streets.

“Move For Me” is the 5th single Cassper Nyovest has released from his 4th studio album. The song is a mid tempo pop song, with Caribbean and Reggae influences. Cassper Nyovest’s latest music video was filmed in the region of Mpumalanga in South Africa.

Koffee drops visuals for “Pull Up” ahead of debut album
News