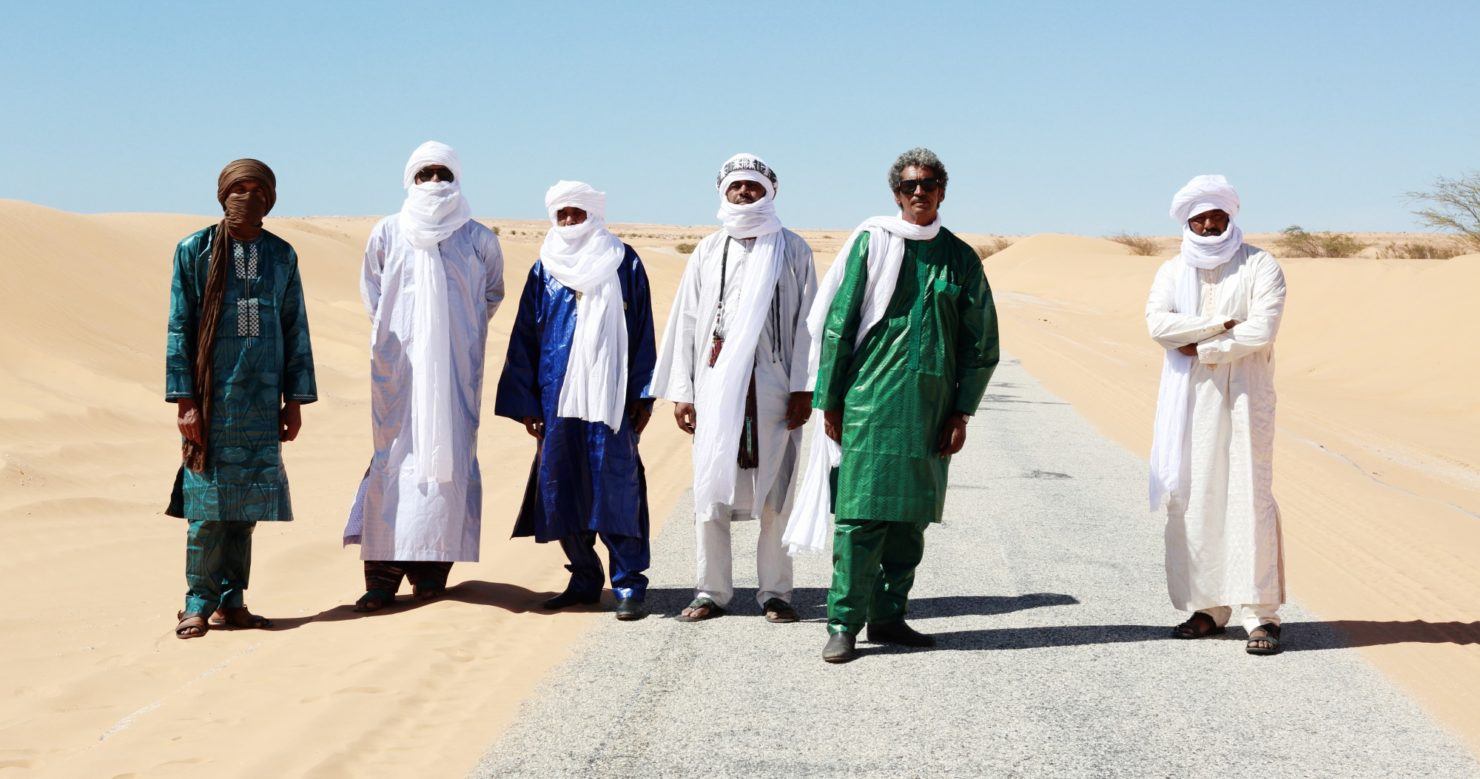 Tuareg band Tinariwen are back this year with Amadjar, their first new album since 2017’s Elwan. Forthcoming on September 6th via ANTI-RECORDS.

Following Tinariwen’s appearance at the Taragalte Festival in the Moroccan Sahara in October 2018, the band decided to settle in the Mauritanian desert to rehearse during two weeks. Mauritanian vocalist Noura Mint Seymali and her husband, guitarist Jeiche Ould Chigaly, accompanied the band during the sessions.

Pre-order Amadjar here and check out the tracklist below: 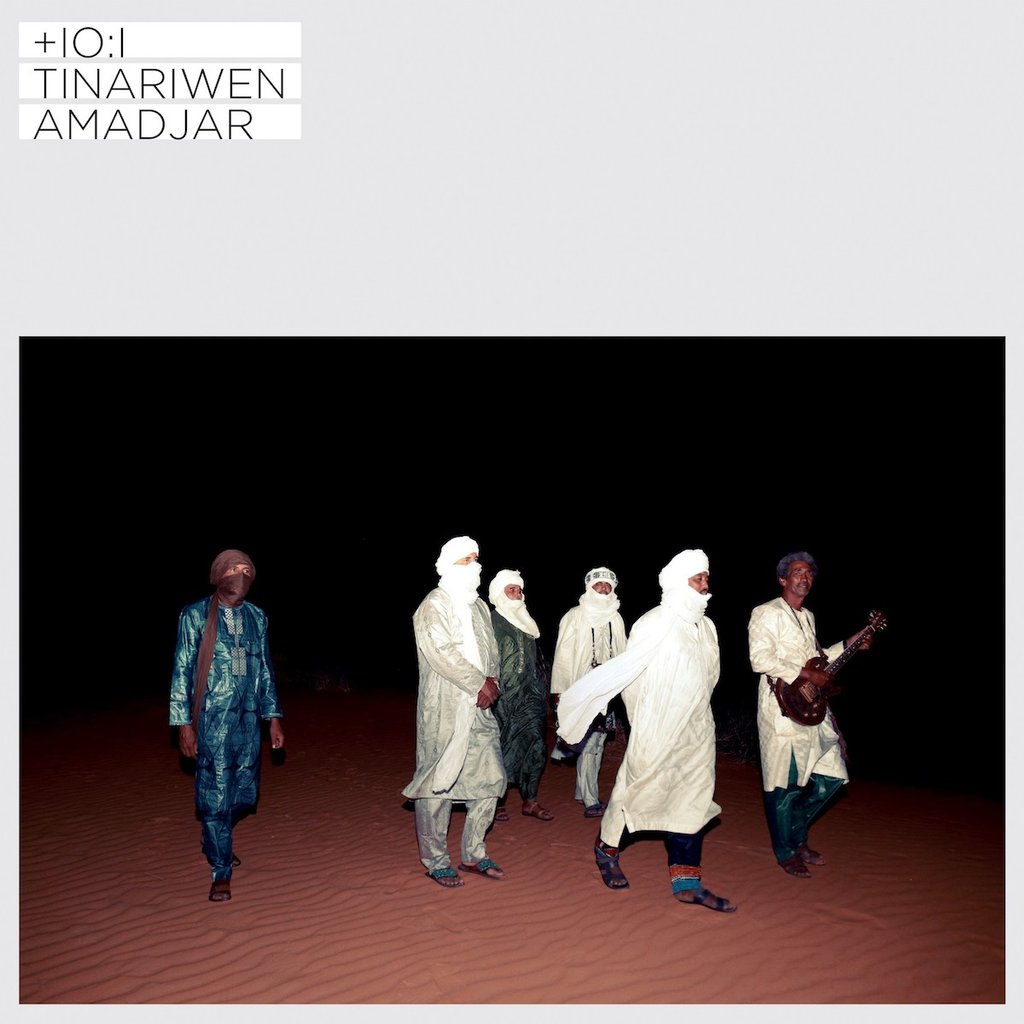