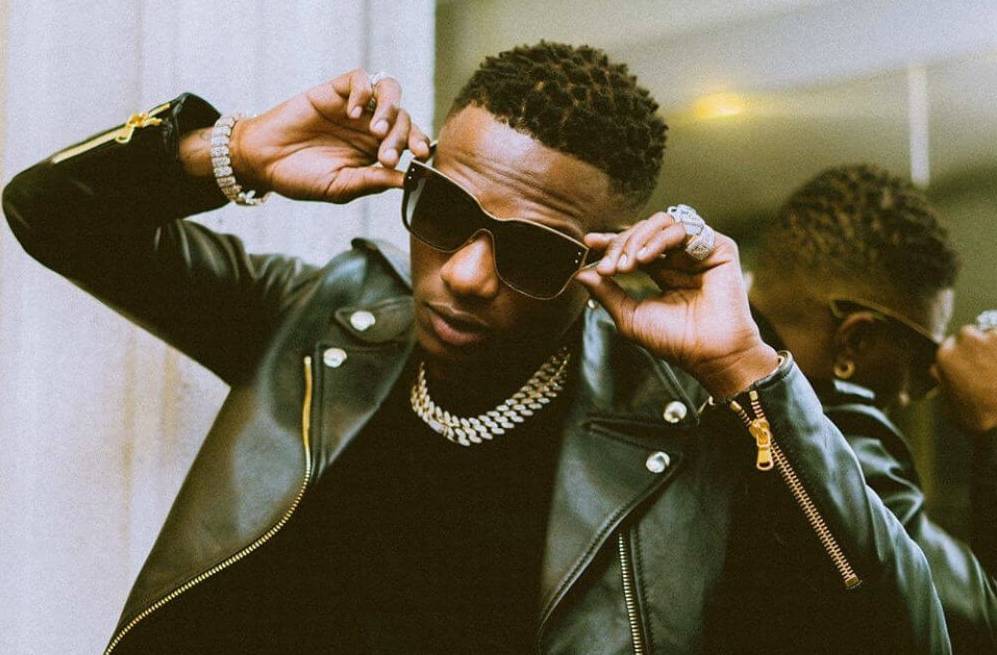 The Nigerian starboy took it to his social networks to tell us more about his next album, that he has been teasing since 2018.

Born Ayodeji Ibrahim Balogun, Wizkid has conquered Africa and the world with hundreds of singles, numerous EPs and three albums considered as absolute afrobeats classics: Superstar in 2011, Ayo in 2014 and Sounds From The Other Side in 2017. If the singer has been talking about Made In Lagos for two years, the promotion of the project finally started at the end of 2019 with the release of “Ghetto Love”, quickly followed by “Joro”.

The album, that he described in his stories as “the best he’s ever made”, now has a scheduled release date: July 17th. The artist has also unveiled an enticing guest list, featuring singers HER and Ella Mai, Jamaican artists Projexx and Damian Marley and fellow Nigerians Tems, Starboy Terri, Skepta and Burna Boy. The list of producers includes long-time collaborators of the singer such as Blaqjerzee, Sarz and Mut4y, and other big names of the West African scenes (London, P2J Music and Juls).

These announcements have obviously provoked a wave of mistrust among fans accustomed to their idol’s lack of punctuality. However, with afrobeats reaching ever greater heights, “Made In Lagos” is eagerly awaited.