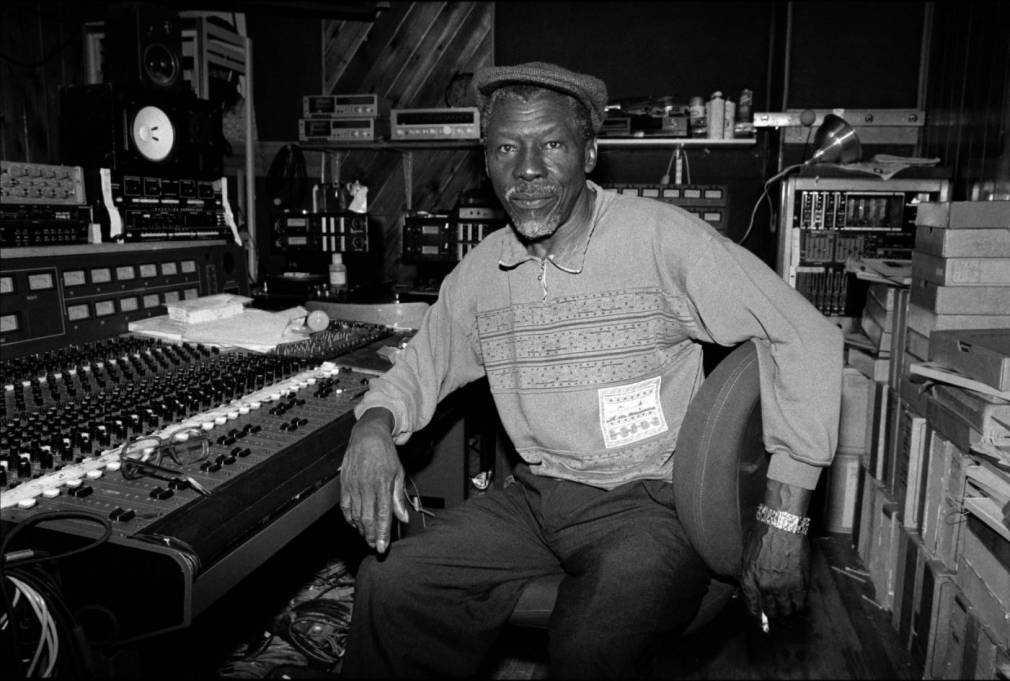 The legendary Jamaican label Studio One unveils The Blue Coxsone Box Set to be released on July 10th.

Clement ‘sir Coxsone’ Dodd has made his mark as one of the major players in the reggae scene. With the help of his label, Studio One, he has crossed all the styles close to reggae, such as rocksteady, ragga and dub.

Coxsone has launched the careers of many artists like Bob Marley & The Wailers, Ken Boothe, Toots And The Maytals and The Skatalites among others.

Studio One will be releasing a brand new 6×7″ box set in July containing singles released under the sub-label Coxsone Records, entitled “The Blue Coxsone Box Set”.

The label explains: “In the later part of 1967, Studio One releases on the iconic blue Coxsone label began appearing in the UK. The run of singles eventually numbered over 100 and included many of the label’s top rocksteady output from artists like Ken Boothe, The Heptones, Bob Andy, Joe Higgs, and the legendary Soul Vendors, who all extended the swinging scene in Kingston, Jamaica all the way to England. The Soul Vendors themselves were fresh from a visit to the UK backing up a set of the label’s artists.”

Check out the cover art below and pre-order it here.