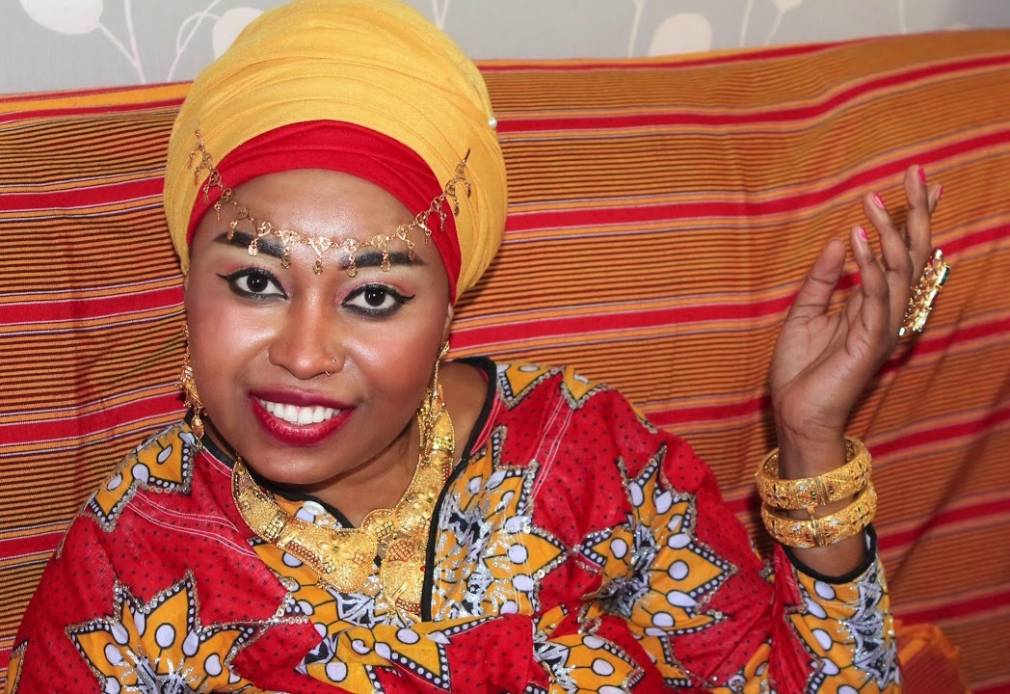 Zaza, the queen of improvisation in Comorian weddings

The Secousse label puts the twarab singer back in the spotlight by releasing her track “Nduzangou”.

Originally from Djoumoichongo, a town on the island of Grande Comore, Zaza Ali Mohammed aka Zaza and her long-time composer Zile have been writing songs for 17 years on request from families who organise twarab ceremonies at weddings.

These requests are usually granted by the duo quickly. A good beat usually takes about 20 minutes of Zile’s time. It’s even quicker to record Zaza’s vocals: she doesn’t write anything, just gets on the mic and starts improvising, like the most talented rappers.

Nowadays, however, in the Comoros, twarabs are most often organised at weddings and are more likely to have lyrics written for the occasion.

Released in 2015, Zaza’s song “Nduzangou” has 1.5 million views on Youtube while 1.1 million people live in the Comoros, the archipelago between Tanzania and Madagascar. It gives a pretty clear insight on how popular Zaza is with her people, who often refer to her as the diva with the golden voice.