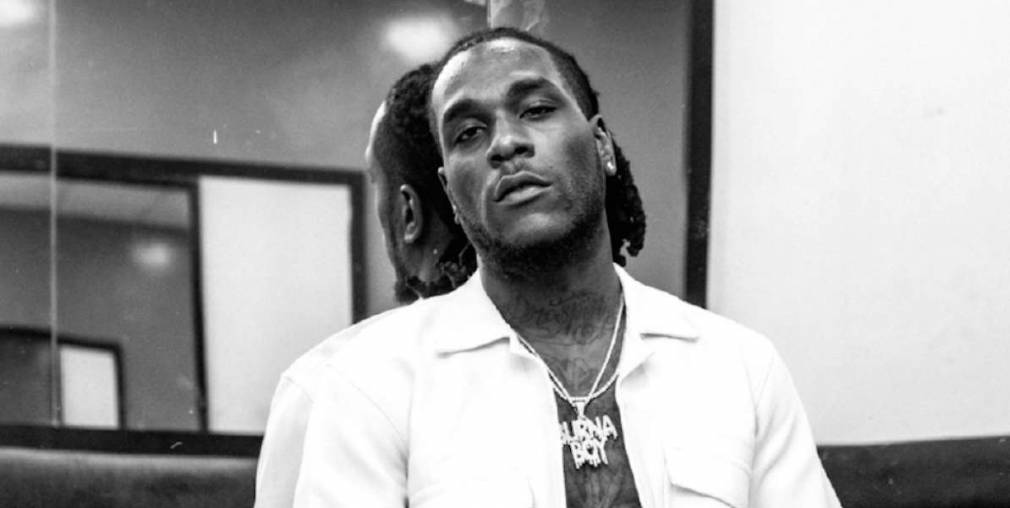 Official Charts released the first UK Afrobeats Chart on July 26th to accommodate the huge rise in popularity of the genre that’s taking the UK, and the world, by storm.  This new chart will use “streaming data from over 9,000 outlets, incorporating audio and video streams, downloads and physical sales” to compile its Top 20 ranking refreshed each Sunday at 2PM. The chart can be found online, or listened to directly via The Official UK Afrobeats Chart playlist.

Despite Afrobeats colloquial use, the term hasn’t always been embraced by those who are seen as its progenitors. It’s important to note that the term was first coined by Britain-based Ghanaian DJ Abrantee in 2011 to describe the mixture of newly released West African music he played at his shows. This monolithic imposition from the Occident shouldn’t be confused with the Pan African sentiments of the singular “Afrobeat” of which Fela Kuti is the forefather. While one is a useful tool to ignore distinctions for foreign comprehension and commoditization, the other is an embrace of African diversity and unity under a humanitarian groove.

Burna Boy, who’s single “Ye” appeared at #2 on the chart for the official launch, has often rejected the term flat out. “Let me make myself very clear. The UK has no influence in the creation or naming or anything that has to do with Afrobeats” he said during The Beat London interview in 2018. Perhaps Burna Boy, who is the grandson of Fela Kuti’s first manager, is particularly sensitive to the malapropism, and prefers to use terms like Nigerian Pop, Afropop, or Afrofusion.

However, not all artists riding the “Afrobeats” wave share this sentiment. Perhaps in anticipation of local backlash, Official Charts used a bit of PR sleight of hand and filled their announcement with quotes from some of today’s hottest names in African music including : Ladipoe, KiDi, and Oxlade. Rema, one of Nigeria’s most beloved singers and rappers was quoted: “It’s a great thing to witness Afrobeats finally receiving the international success and recognition it deserves. Afrobeats is more than just a genre to me, it’s part of my identity, my culture, it’s in my blood and I’m honoured to be a part of the movement.”

Political correctness aside it seems Afrobeats has entered the vernacular of the Occident and would be hard to expunge. Is the Official UK Afrobeats Chart a step in cementing the term for a genre that is still finding its sound ? Only time will tell, but history tells us that the forces of market and commodity are often too powerful to resist. The alternative is educating Western consumers in the nuances between genres like Afrobeat, Highlife, Jùjú, among many others, and that’s in Nigeria alone.

Nonetheless, it’s refreshing to see artists from the continent getting some well deserved recognition. After many cold shoulders from the like of BET, the Grammys and other Western institutions, it’s time for the music and faces of Africa, in all its diversity, to be understood and supported. It’s our hope that this is possible without having to make sacrifices to market forces and foreign influence, but it will take the strong voices of native artists and industry to define the narrative.

Whether “Afrobeats” as a genre is here to stay is to be seen, although this launch is a clear step in that direction. Whether the same will be said of the many other musics and sounds that continue to pop off the content only time will tell.