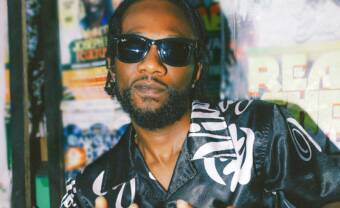 Feature
Kwaku DMC, in the jungle it’s gorillas over goats

“Since day one Kumasi has always been that place,” Kwaku DMC explained on the rooftop of GHOne TV Studios in Accra. He was doing a press circuit to promote his sixth full length project, ROAD […] 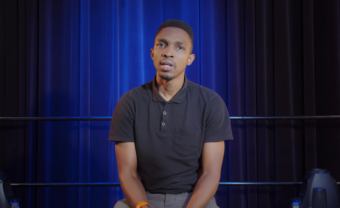 PAM meets Menzi at the 2021 Le Guess Who? Festival in Utrecht. A gqom pioneer and Durban native, Menzi is empowering the dance music cultural underground with his dark and energetic mixes. 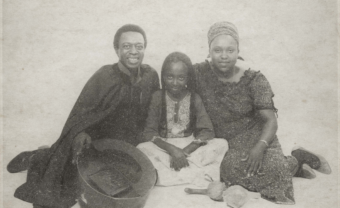 PAM spoke with Tendai Maraire, son of Dumisani Maraire about the reissue of his father’s album Tichazomuona, the legacy of the name and the spiritual sacrifice required by one of Africa’s oldest instruments. 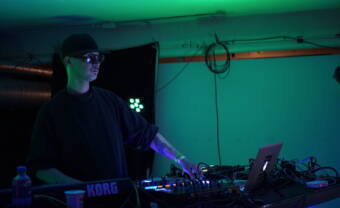 PAM met Cheb Runner at The Hague’s 2022 Rewire festival, an artist building bridges between a musical past and electric future through the eyes of an angry immigrant bent on unifying the public through dance. 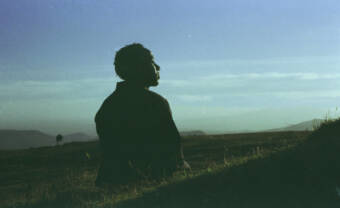 Feature
A tale of two Kamarus

Two musicians bore the name, Joseph Kamaru, a grandfather and titan of Kenyan folk lost to time and an ambient musician grandson in the midst of his destiny. 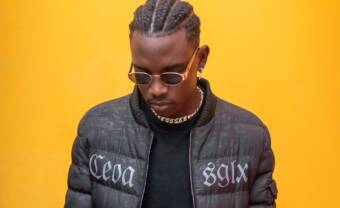 Following the release of his EP Trappish II off his own label imprint Trappish Music, Ish Kevin breaks down the distinctions in Kigali’s rap community, the mindset of Rwanda’s next generation and the power of collaboration to bring Rwandan music to the world.