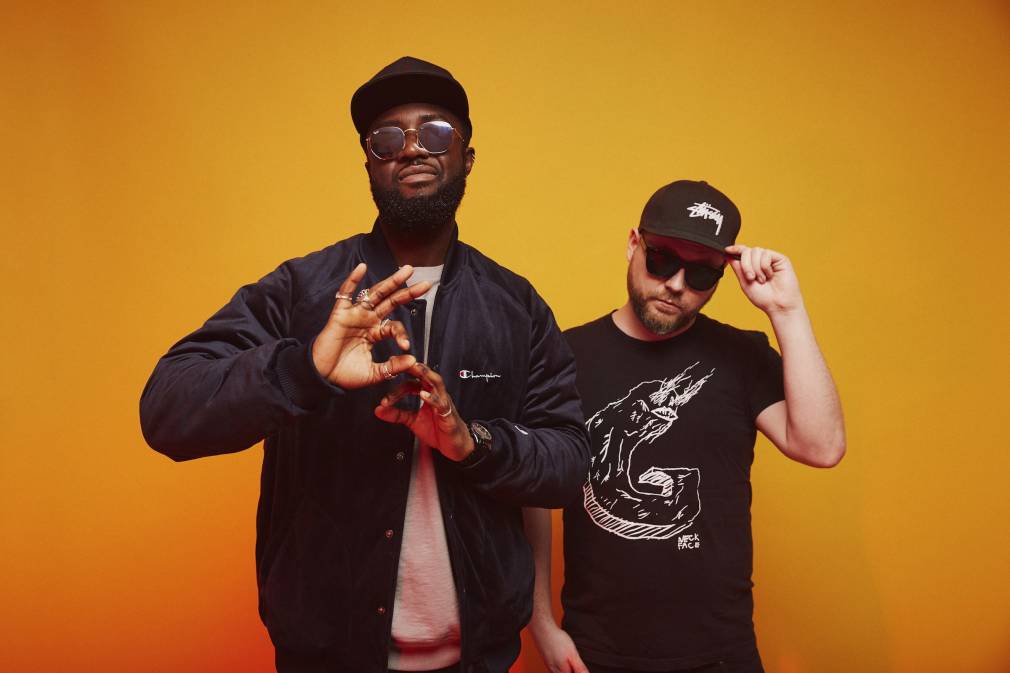 Makola against the glorification of money with “Pay da Bills”

The London-based Ghanaian/Finnish duo Makola premieres their Neptunes infused track “Pay da Bills” on PAM before the release of their EP in October.

K Mensah and Pete Hakola met by chance in a pub in Camden, North London : “Makola was born one night in Camden. We met at the Hawley Arms and after a few hours of drinking and talking about music, we knew we were destined to make music together. When the time came to find a name, we decided to stick our surnames together, Mensah and Hakola.”

Since their first single “This Is London” in 2016, Mensah and Hakola continue to combine influences from highlife, hip-hop and afrobeat and promote the city where they meet: “What we love about London is that it’s the most multicultural place in the world and that means you can connect with anyone, anywhere – that’s how Makola was born. In London, it’s normal to be different, to stand out, no one is openly judging you, in fact, that’s why you’re celebrated. Of course, there are exceptions, but we are talking in general terms and, on the whole, London is open and free.”

Rapper K Mensah and producer Pete Hakola add a Neptunes-inspired beat, from the legendary duo of Pharrell and Chad Hugo, to their constantly evolving musical repertoire. A fusion of elements of contemporary pop, afrobeat, house and hip-hop that we find on the track: “We started working on a beat and the core elements sounded like the Neptunes that we’re both fans of, so we decided to go with it. The lyrics came about due to our reservations about the capitalist society we live in, where having to work to survive stifles the creativity that drives us. We see this as a global problem, because unfortunately the importance of money is more important than anything else.”

The single “Pay da Bills” conveys the message that there are more important things in life than the money, status and ideals sold to us on TV screens or in magazines.

Forthcoming EP out on October 2020.