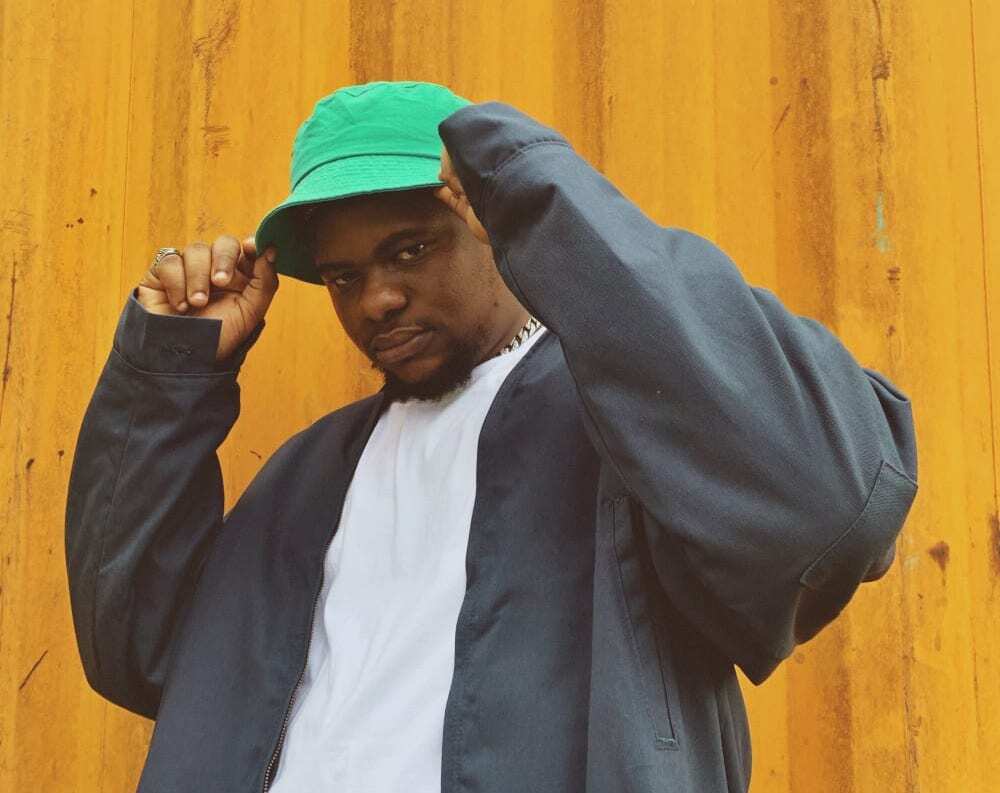 The Port Harcourt artist returns with this new body of work, composed of singles “Tables Turn” and “Gotta”.

It’s been only 3 months since we last heard from Kiienka when he debuted Spaceman 2.0, a blend of modern-day trap and R&B which quickly secured his spot as an artist to watch in the new wave of African trap music.

His track “In The Ends” even gained a feature on Ebro’s Discovered on Apple Music. The rapper shows once again the extend of his talent with his two new trap-infused hip hop singles. His signature rap flows inspired by Atlanta style rap, his layered psychedelic beats and his bumping baselines are all heavily present in both songs as Kiienka repeatedly boasts of his wins, pointing out the ones who said he would fail are now his fans.

“Tables Turn” carries the rapper’s signature trap synths and melodies to let us know how much his life has switched up. He acknowledges his success expressing his passion and gratitude for the love he is receiving in his music career thus far: “Tables turn round, Look at me i’m a star now…“. On “Gotta”, Kiienka’s artistic versatility is evident with the help of SGaWD and her soul-infused vocals.

The two tracks are self-produced, and make us enthusiastically wonder what is next for the artist’s sound.

Grateful is out now.