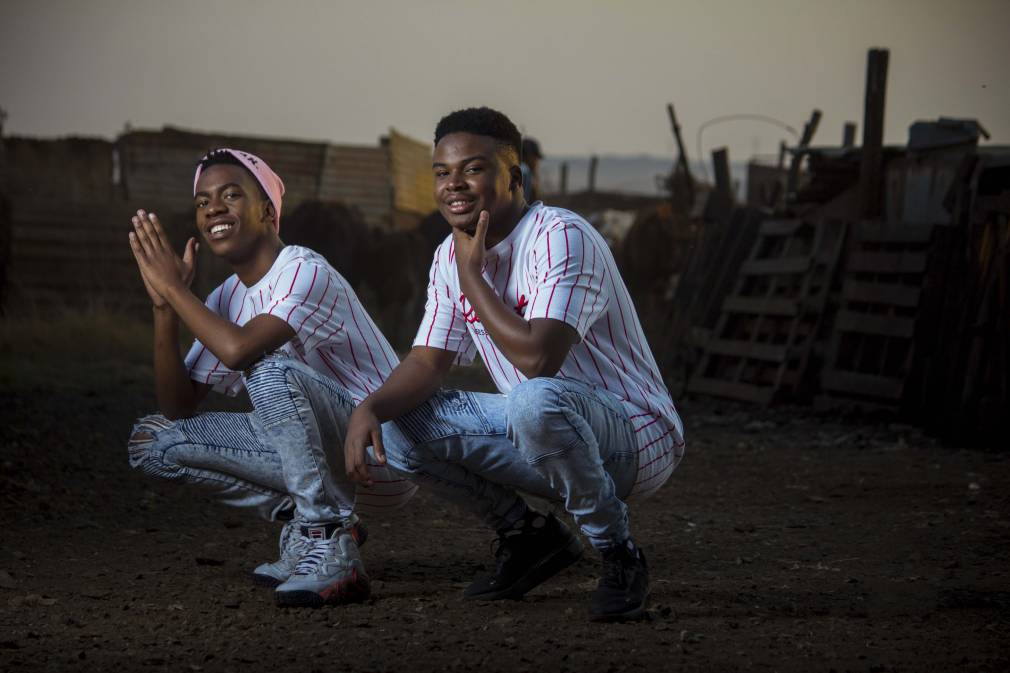 Born in the land of the largest citrus estates in South Africa, Zebediela, Capricon District Municipality in Limpopo Province, the duo is composed of two young artistic entrepreneurs – 18 years old Nubian Flow, and 21 years old Nubian Phoenix – with future made of music and oranges. Indeed, the Nubians are soon to release their own produced orange juice called “Fresh Nubians Orange Juice”, which they have been designing with few professional chefs friends to serve to their fans, along with their ready to release fresh radio singles.

Zebediela still honors its Royal Family under King Sello Kekana III and because of its tropical weathers and widespread landscapes, the two artists saw their birthplace as the Ancient Nubia, an African country which was swallowed by Egypt after the 3150 BCE, and decided to name their groupe The Nubians.

They have creatively started building on drill music, a type of sound that originates from Chicago, and personalize it according to the lifestyle and the language of Zebedelia. However, they see theirselves doing more pop feel music with some trap elements. Currently signed to Circle Eighty8 Music, Nubian Flow directs most of the group’s instrumental productions and Nubian Phoenix works around the creative direction of their lyrics.