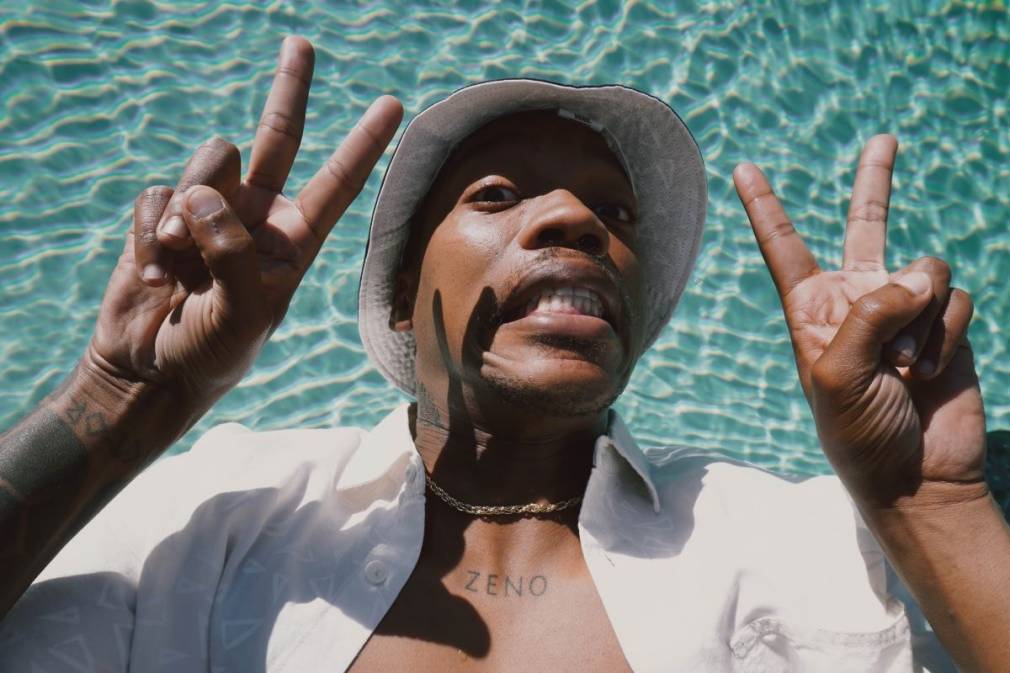 Muzi pays homage to his late mother on new EP

The Zulu Skywalker announces a new EP recorded during the lockdown, a tribute to his late mother, to whom he owes much of his South African musical culture.

After the international success of his third album ZENO (2019) – nominated at the South African Music Awards – and prestigious collaboration with Chris Martin (Coldplay) in 2020, the rising star of Zulu house never stops making us dance. At the forefront of South African electronic trends, the self-taught singer-producer captures the spirit of the time with incomparable ease. Between electronic music and traditional local styles such as kwaito, maskandi, Isicathamiya, Mbaqanga or the Bubblegum pop of the 90s, and R&B, his varied influences are shaping the afropop of tomorrow. The debut single “Don’t Let Me Go” is a nod to the South African bubblegum pop of the 90s.

Living is teenage years in the townships of KwaZulu-Natal in South Africa, Muzi showed his talent to the world, experimenting with the genres he grew up on. He owes this international success in part to his mother who gave him an old computer creating beats on FruityLoops instead of going outdoors in a neighborhood. This gift was well worth a little “Mama dance”!

Listen to Muzi in our playlist Songs of the Week on Spotify and Deezer.

MAMA will be released on October 2nd.

Muzi features Kaytranada on new track “I Know It”
News