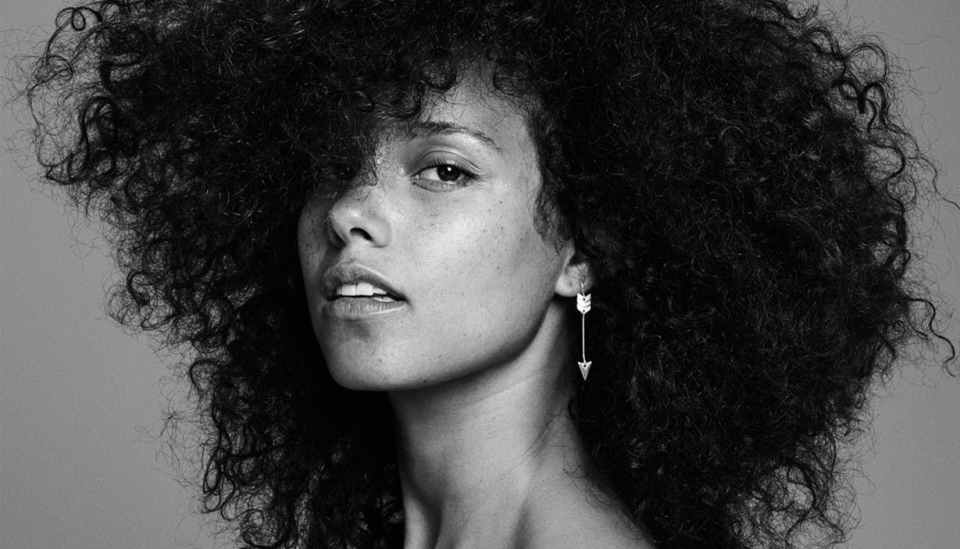 The singer-songwriter’s seventh album finally arrives after delays caused by the Coronavirus pandemic. Soberly entitled Alicia,  Keys has said that the album reflects the different dimensions of her relationships to others and that writing it encouraged greater introspection: “I never realized how much I relied on only one side [of myself]. How much I had hidden away the parts that expressed anger, rage, sensuality, or vulnerability,” she explained. Written and produced largely by Keys, It features collaborations with Diamond Platnumz, Jill Scott, Khalid, Snoh Aalegra, Sampha and the rapper Tierra Whack.

After a two-year wait, the Belgian-Congolese rapper returns with QALF (Qui Aime Like Follow), a full-length album in which he remains faithful to his roots. In the title “POUR L’ARGENT” (for money), he sings in Lingala, evoking the political context of his country of origin, from where he was forced to flee at the age of eight alongside his parents during the Second Congo War.

The Calypso Queen is once again delighting us with her Trinidadian sounds on tracks remixed by artists such as David Walters, the champion of mixing Creole sounds with modern electronic production, Anthony Joseph, Trinidadian-born artist and huge fan of calypso, and Guts. Their remixes are true declarations of love to the singer and her musical richness.

After the highly acclaimed Maghreb United released in 2018, AMMAR 808, a member of the Tunisian group Bargou 08, unveils an album produced entirely in Chennai, India. It marks a change of scenery where the artist draws his inspiration from the Hindu pantheon and Carnatic Music. The single “Marivere Gati” features the Carnatic singer Susha, on a title that pays homage to the goddess Meenakshi, who is an avatar of Parvati, the Hindu goddess of fertility, love and devotion.

PANGAR – derived from the Creole “Prends Garde,” meaning ”watch out!’ – is the new project from djs and producers Betnwaar and Kwalud, who hail from Réunion Island. Drawing influence from Maloya, Soca, Dancehall, Indian percussion, and contemporary UK club music, this five track EP sees the duo create something truly unique and captivating. The future is Creole!

For the past two years, Sault’s music has seemingly come out of nowhere: no interviews, no photos, no videos, no live appearances, no Wikipedia page, and a non-interactive presence on social networks. Their influences range from house to disco, through funk impregnated with 80’s boogie. Only twelve weeks after their previous album, the British band invites us into their eclectic universe where we quickly oscillate between joy and sadness.

The group from Bamako presents its album, Dankélé, meaning “The Brave.” A tribute to those who work and to those who suffer on an electrifying sound that flirts between funk and rock, and which gives pride of place to the frenzied guitar solo.

Tears for the Tea Maker

Rose Bonica has navigated her way into the South African electronic music industry, claiming her space as a producer and performer in the early hours of the morning with raging tracks in dark techno basements. It cannot be easy to break into a boy’s club as a self-taught musician, and Tears for the Tea Maker feels like a way to soothe the scars of Rose Bonica’s musical experience so far.