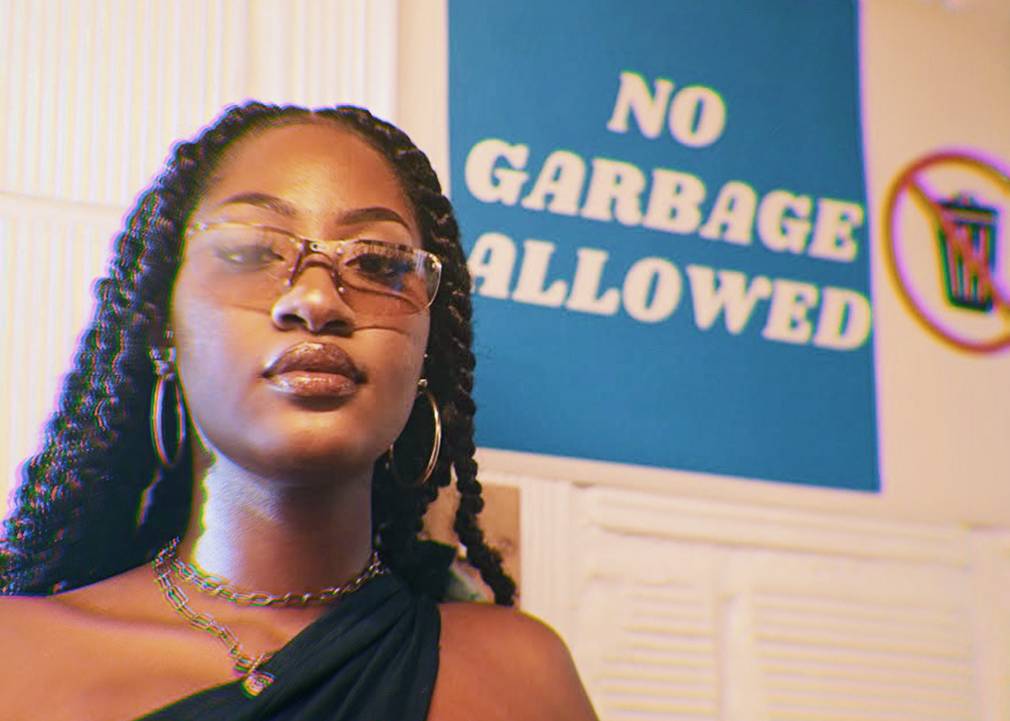 Tems: the next generation of alternative R&B

The Nigerian star presents her new track “Damages” from her EP For Broken Ears.

With four singles to her credit (“These Days,” “Try Me,” “Mr Rebel” and “Looku Looku”), the composer and producer is already making a name for herself. Her neo-soul voice is simultaneously soft and powerful, with Afrobeat dynamics influenced by traditional Nigerian sounds. Blurring the boundaries of the genre, Tems obtains an unclassifiable style and that is just fine by her.

In her new groovy track “Damages,” she asks her lover to take a stance in the relationship, making their intentions loud and clear. It is with true sincerity that she writes the lyrics of her tracks, as well as producing most of them, except for a few additional productions courtesy of Oddio, Spax and Omeiza.The young singer has also collaborated with artists such as Khalid, Disclosure, Davido, Wizkid, Show Dem Camp, DRB Lasgidi and Odunsi, her closest collaborator. The new voice of the alternative R&B scene is well and truly established.

Listen to Tems in our playlist Songs of the Week on Spotify and Deezer.

The EP For Broken Ears will be realesed on September 25th.