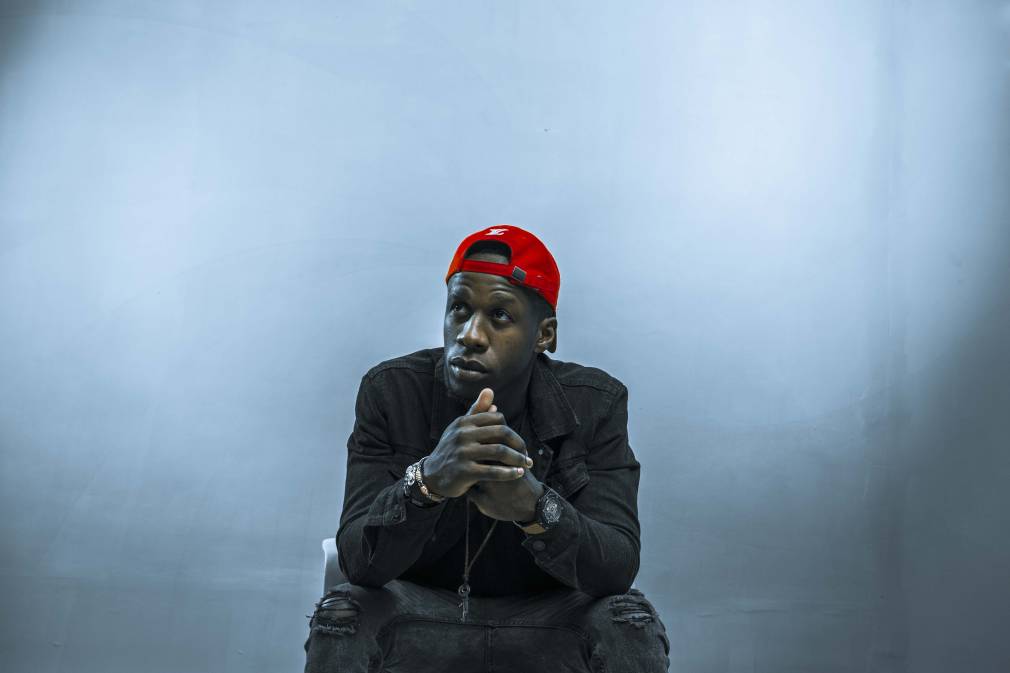 The Montreal collective Moonshine have a healthy obsession with DJ P2N

Moonshine presents its latest single “MUZIKO” from the collective’s new favored DJ P2N alongside ShikeRebel, and announces the release of its debut album Evolution of Congo.

Some are familiar with Lubumbashi — the second largest city of the Democratic Republic of the Congo (DRC) — for its copper and mines; others like Moonshine, through the powerful and captivating musical productions of the Congolese producer, composer and sound engineer, DJ P2N. A few exchanges on WhatsApp and phone calls later, the collective signed with DJ P2N on the compilation SMS For Location Vol. III in December 2019. Since then, It has not let go of its new recruit.

His meteoric rise is such that this new track “MUZIKO,” sung in Swahili by ShikeRebel, is already a popular sound on African dance floors and has garnered hundreds of shazams even before its official release date — the tracks were first released on Whatsapp groups to DJs as is often the case in the Congo. But the rise doesn’t stop there since DJ P2N is preparing the release of his first album Evolution of Congo under Moonshine, unsurprisingly.

From Kinshasa to Lubumbashi, from Lubumbashi to Johannesburg, via Lusaka, the sound of P2N is a perfect symbiosis between Katangese folk music and South African Afro-house. His unique style has earned him praise throughout the DRC and has propelled him overseas thanks to the country’s extensive diaspora. For the uninitiated, P2N stands for “Prinnce” with 2 N’s. His Excellency the ‘Ambassador of joie de vivre’ in Lubumbashi made his debut in the ranks of the Catholic Church, singing the Lord’s praises before moving his hips. After high school, he pursued serious studies in business management and then in sound engineering, which has come of good use in his music. Inspired by South African giants such as Black Coffee and Da Capo, DJ P2N took advantage of his time in the ‘rainbow nation’ to refine his art, while performing regularly at Congolese parties in Johannesburg before being spotted by the Moonshine collective. Lubumbashi has got a new prince: his name is DJ P2N. Toleka!

Listen to DJ P2N in our playlist Songs of the Week on Spotify and Deezer.

The album Evolution of Congo will be released on October, 30 via Moonshine.