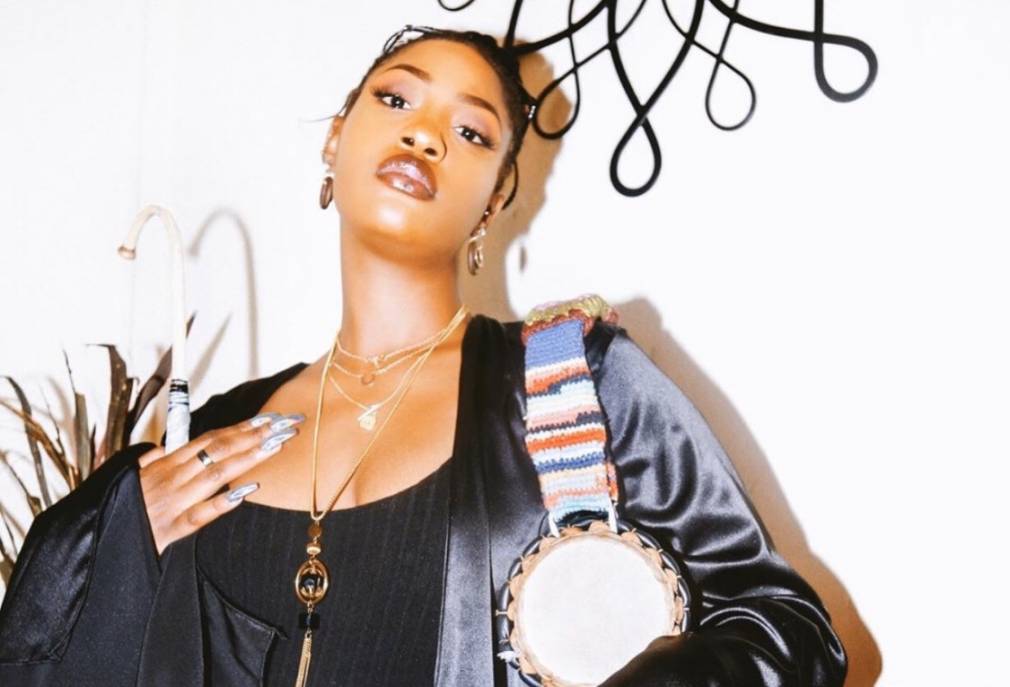 5 new albums you should listen to this week

The rising nigerian artist is now releasing her debut album For Breaking Ears, a breakthrough album on which the 25-year-old singer writes, sings and produces her music by herself, except for a few additional productions courtesy of Oddio, Spax and Omeiza.

Tems’ started off with singles like “Mr Rebel”, “Looku Looku” but struck gold with the smash hit, “Try Me”. Her neo-soul voice is simultaneously soft and powerful, with Afrobeat dynamics influenced by traditional Nigerian sounds. Blurring the boundaries of the genre, Tems obtains an unclassifiable style and has quickly become one of her country’s shining stars.

Masma Dream World is the solo recording project of multi-disciplinary artist/healer Devi Mambouka, a multidisciplinary artist rooted in her past informing her present and future. Born to a Gabonese ambassador and a Singaporean mother she learned to tap into her inner magic to overcome trauma, abuse, and addiction.

Play at Night, her debut album is the resume of such learnings and experiences. Recorded in four days, It showcases Devi’s ability to abide by her own precise rules when producing music. An album that challenges your preconceived relationship with darkness, guiding you to step into play in it.

The soweto-based four musicians of Urban Village released Ubaba, a debut EP where the musicians get their inspiration from the rich musical heritage of South African soil and offer an original synthesis that mixes zulu guitars, indie folk, South African choirs, and jazz, all carried by a spiritual energy. This EP is a journey through the times of Soweto, first designed as a dormitory town to better monitor those who were sent there, that has become the laboratory of music where the hopes of an entire people resonate, even today.

Under the camera of Justice Mukheli, the video of the song “Ubaba” is an open window on contemporary South African culture, essential today to envision a future where the spirit of unity takes precedence over issues of skin color and economic interest.

The long wait for his highly anticipated sophomore project and self-titled debut album LANGA is testament, not just to his incredible talent and artistry, but also to how much Langa Mavuso has risen to become one of the most exciting Rnb voices of South Africa revered for his glorious vocals, exquisite falsetto tones, captivating storytelling and vivid songwriting.

Bunout Boss EP is the debut statement from Okeme Robinson aka Gaza G Sudden, the second staple artiste in Duppy’s global dancehall project. With vocals recorded at DPG’s studio in Spanish town, On Bunout Boss EP the message is: no one is perfect but we still bun out wrongs in society. G Sudden’s lyrically conscious takes on gun violence and ghetto life run all over SKRS’ bubbling future riddims.

Specialist In All Styles

An additional surprise: to celebrate the 50th anniversary of the most prestigious Afro-Cuban music orchestra in Senegal, World Circuit releases for the first time a vinyl version of their debut album. Recorded in only ten days and produced by Nick Gold and Youssou N’Dour, Specialist In All Styles is a milestone in African music, especially because the members of Orchestra Baobab came from all over the continent to invent a music that brings them together.

Tems drops new EP If Orange Was A Place
News