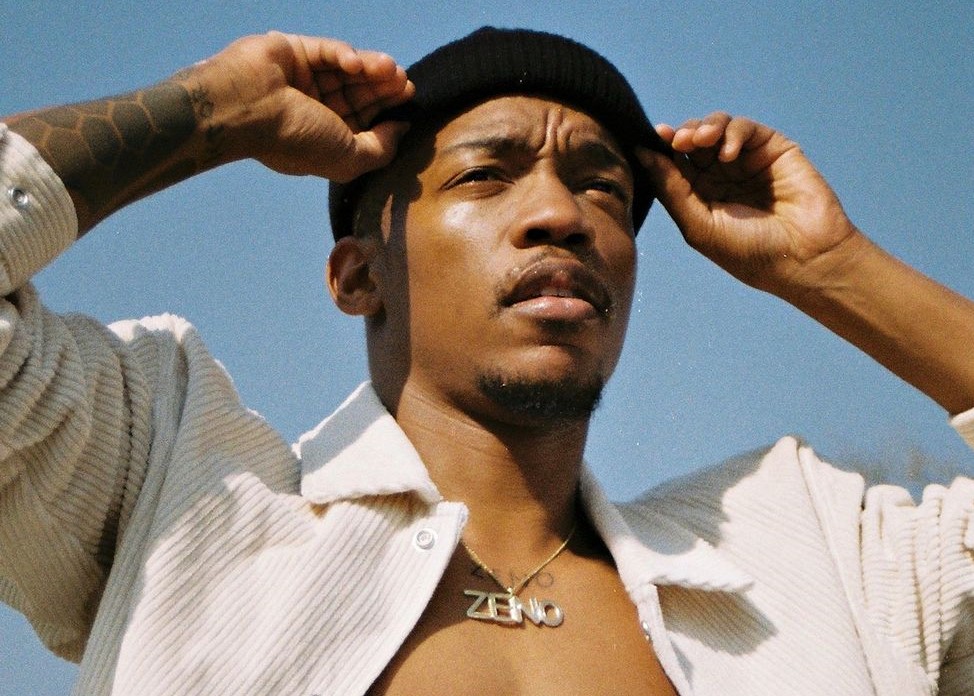 The Nigerian singer unites the Continent and the Diaspora on Colours and Sounds, incorporating influences from South Africa’s hypnotic Amapiano sound to Jamaican dancehall. Many Colours and Sounds that have already received the support of Drake and Beyoncé, who was largely inspired by her track “Maradona” to create “Find Your Way Back” from the 2019 film The Lion King. The release of her album is accompanied by a new video on the track “Look Like Me” to watch here.

Described by the Los Angeles Times as ” his darkest and most wounded album” the 13 tracks include numerous features with Lil Wayne, Chris Brown, Tyga and more. YG’s project has been strongly influenced by the anxious times we live in, and the rapper doesn’t hesitate to confide about his incarceration and his aversion to the police.

Tales & Patterns of the Maroons

The brothers Jeen Bassa and Reginald Omas Mamode IV release an album together under the name Mama Odé. With his message of love and unity, the British-based duo from Mauritius offers us their Creole utopia, discreetly inspired by jazz, funk, blues and reggae in a resolutely hip-hop tone.

He first sang to the love of God before mixing hip-hop, jazz, soul and lo-fi. Phinoshey reveals life in the Nairobi slum on his 16-track album Sun from Kibera. Without denying the harsh reality around him, the rapper and jazz producer engages in dreams while singing poetic refrains and making melancholic detours through his childhood.

After the international success of his third album ZENO (2019) – nominated at the South African Music Awards – and prestigious collaboration with Chris Martin (Coldplay) in 2020, the rising star of Zulu house never stops making us dance. The Zulu Skywalker announces a new EP recorded during the lockdown, a tribute to his late mother, to whom he owes much of his South African musical culture.

With their Yellockdown project, the Belgian-Rwandan duo Yellowstraps has found a brilliant way to pass the time in this period of unprecedented crisis. A demonstration of delicate hip-hop topped with the exquisite neo-soul layer that had charmed us on the Goldress EP.

The queen of improvisation in Comorian weddings is back in the spotlight again, but this time many DJs and producers have remixed her track. Released in 2015, Zaza’s song “Nduzangou” has 1.5 million views on Youtube while 1.1 million people live in the Comoros, the archipelago between Tanzania and Madagascar.  It gives a pretty clear insight on how popular Zaza is…

Going for It EP

Plead’s hybrid style between electro-chaabi, mahraganat and dubstep is a perfect match for Livity Sound rhythm freaks. Flutes, congas, percussive drums and caffeinated jitters of “Espresso”, we end with “Ess” on a smokescreen.