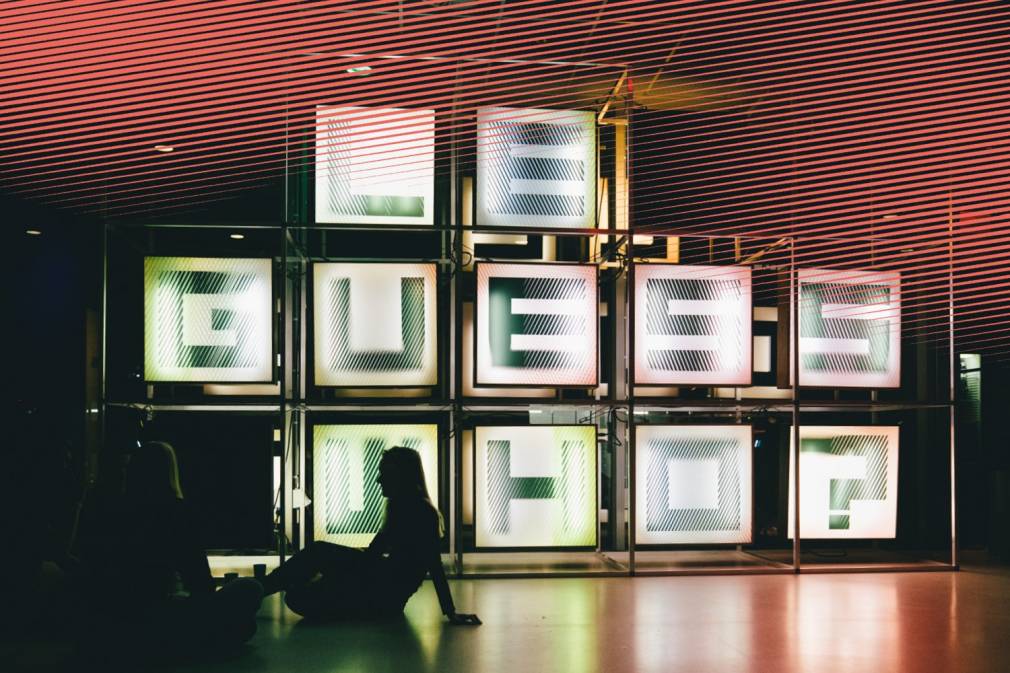 For its 14th edition, the festival in Utrecht (Netherlands) has bypassed the constraints of the epidemic via a free online stage. Its ON/OFF event will take place digitally from November 13 to 15.

It is no surprise that the festival, whose DNA has always contained a boldness in venturing into the unknown, has been able to adapt well to the ongoing situation. Its ON/OFF program is divided into two parts: online for international visitors, and on site for the festival’s local artists. The ON will share videos, films and documentaries on the digital channel, while the OFF will focus on Dutch artists who are still able to play at the different venues in the city of Utrecht for two consecutive days. Last year, the PAM team was on location in the heart of the charming city, which sees dozens of question marks blooming each year along its canals. This is the emblem of the Le Guess Who? festival, whose main mission is to divert and challenge its audience as well as its artists with a curious, international and unusual program — brilliantly thwarting the worst kind of virus that a festival can contract: déjà vu.

To console would-be attendees the festival defies territorial constraints by offering an online stage to artists from all continents, via live recordings as well as reports. Venturing into the unknown is the mantra of the festival.

Tickets for Le Guess Who? OFF are available now, while the exact program will be announced at a later date.