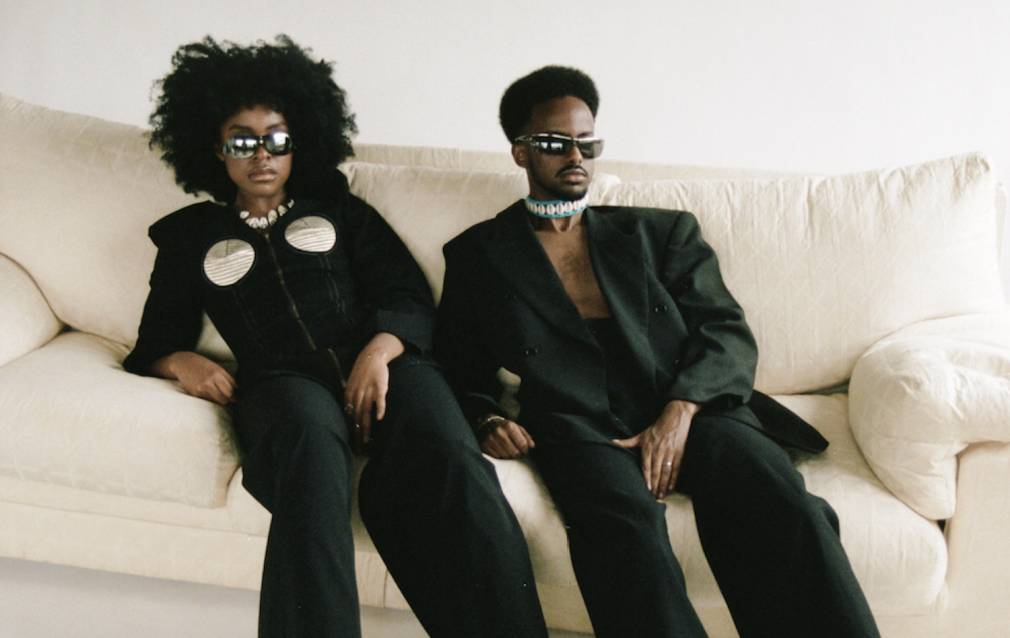 ZANDOLI II pulls from their African-Caribbean aural memories to explore the alternative sub-genres of Afrofuturistic sounds: Afro-Caribbean, amapiano, and Afro-house (South African House & Tribal). The Montréal-based duo elevates their eclectic Haitian and West African sonorities by infusing multisensory, vibrant visuals, as well as live instrumentalists that converge, forming a funk-imbued and genre-bending experience. Their live production reflects ZANDOLI II’s interest in tracking the inter-generational flow, exploring how past & future sonic environments connect to their ancestral movements, from the African and Caribbean territories to Western cultural spaces. They dive deep into experiential rhythmic journeys, examining the human body’s ability to physically translate aural and sensorial memories of  ancestral landscapes, and also how the past permutes and transforms through their contemporary sounds.

In July 2020 they released their first EP, III supported by Music is My Sanctuary & Soulection. Having premiered their world debut show at MUTEK in September, ZANDOLI II are currently working towards recording their first full-length LP, due to be released in 2021.

“CLASSICAL ZANDOLI” is a journey through sounds & frequencies inspired by their latest project.