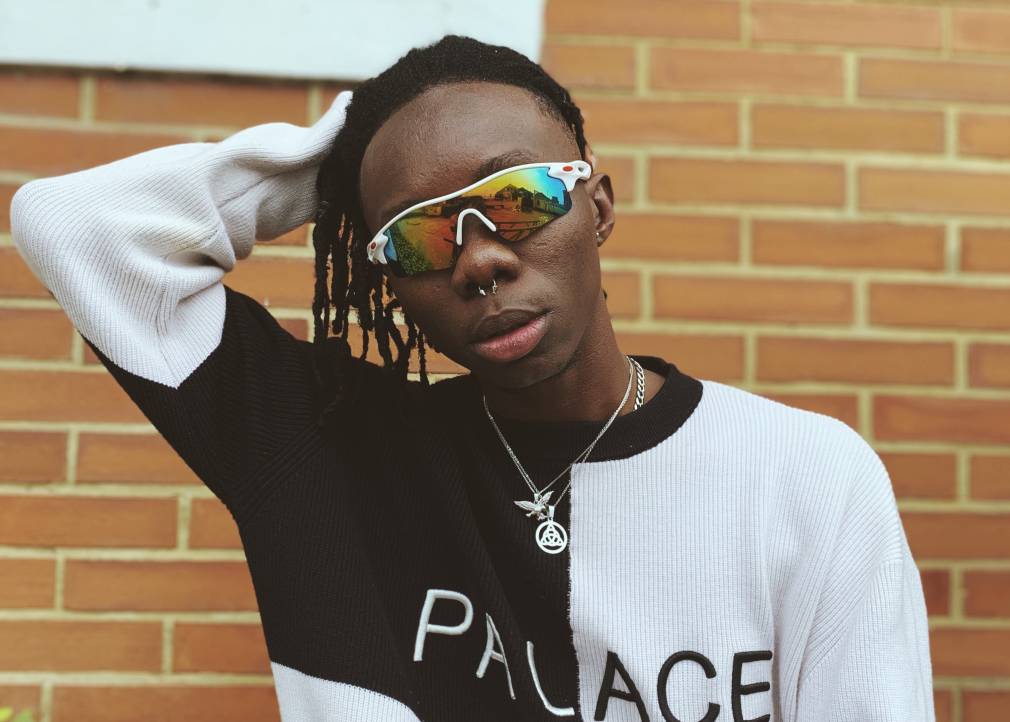 The Nigerian rapper crosses boundaries with flair and ease on his new and suggestive track “BBC” – the first single from a forthcoming EP on the Chocolate City label.

Presented by the New York Times as “the new guardian of Nigerian music,” Blaqbonez unabashedly proclaims himself as the best rapper in Africa in a track called “Bria,” which stands for exactly that: “Best Rapper In Africa.” Released in 2019, this song  created real buzz, awakening the competitive spirit in other rappers.

Akumefule Chukwu-Emeka, aka Blaqbonez, has been making music since 2011, when he sent for a friend through an improvised verse. In retrospect, it wasn’t his best work, the Imo native admits, but he won the battle all the same.

“BBC” is his second single of the year after “Haba,” released in March along with a viral, provocative video . This new track is imbued with Caribbean influences, and the rapper pushes his provocative style even further with a euphemistic title. A risky and controversial bet, which certainly holds the attention of his fans.

His EP will be released soon on the Chocolate City label.

Listen to Blaqbonez in our playlist Songs of the Week on Spotify and Deezer.