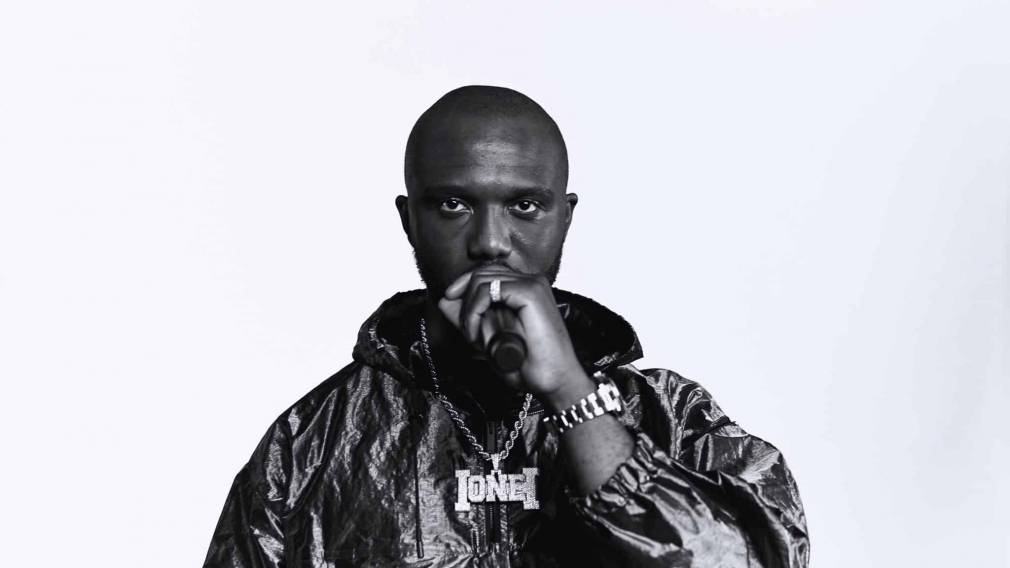 The “King of Drill” broadens his horizons and explores his own versatility on a release full off star-studded collabs: Drake, Future, Skepta, M Huncho, Young Adz, Kaash Paige, Mahalia and more.

It’s celebration time for the British rapper, who had his birthday this week. The release of this album, which is dedicated to his late mother, is accompanied by two new music videos: “Princess Cuts” with British rap duo Young T & Bugsey and “Parlez-Vous Anglais” with Aitch.

The introspective album addresses the importance of his faith in God, his relationship with Tottenham, discrimination, prejudice within the prison system, emotional intelligence, not forgetting love and mental health. “Edna is my story. That’s what made sense to me and my experiences. I didn’t follow any trends, Edna is exactly what I wanted her to be and I’m proud of that,” said Headie One.

Indeed, one of the singles displays a very different side to Headie One.”Princess Cuts” features rhythms from Latin and Afro-swing music, and is accompanied by a music video directed by Craig Capone (Stormzy, Kano, Donae’O, Loski) that recalls the luxurious settings, flawless lawns and fly looks of the Bad Boy Records generation with Diddy, Mase and The Notorious B.I.G. This new track marks Headie’s second collaboration with Young T & Bugsey, following the success of “Don’t Rush.” For the rest, the British rapper went all out on the casting for his debut album: only British heavyweights like Skepta, Stormzy, AJ Tracey, M Huncho and D-Block Europe’s Young Adz get the call up.

A statue in his effigy has even been erected in central London, symbolizing the beautiful perspective he adds to British music.

Edna is available via Relentless Records.

Listen to Headie One in our playlist Songs of the Week on Spotify and Deezer.