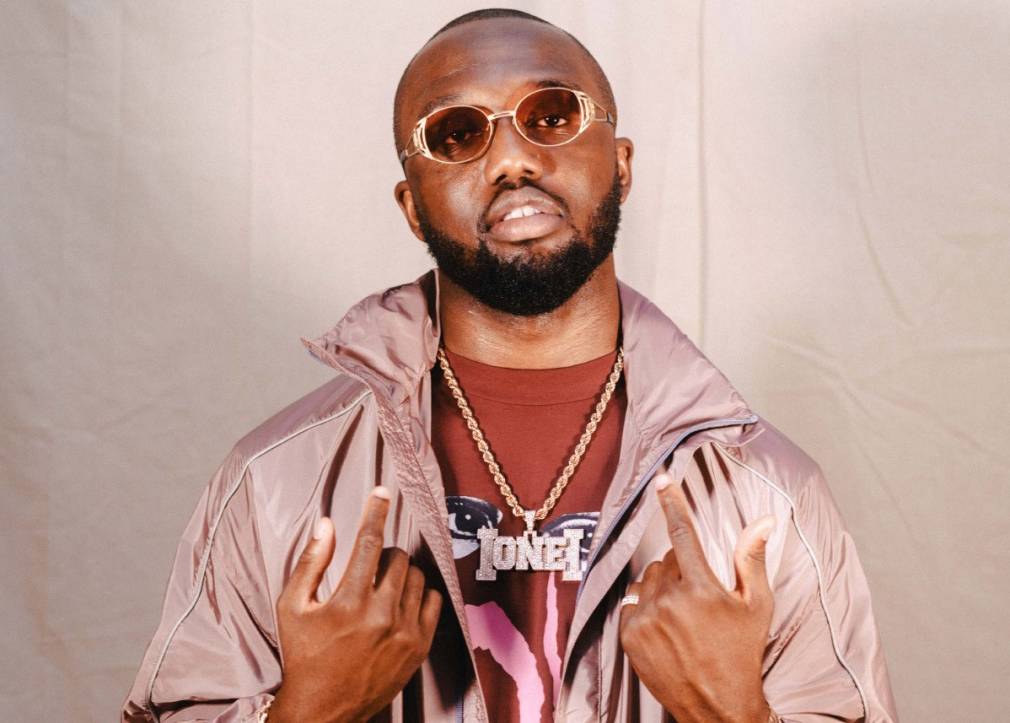 The Nigerian singer exports his talent with a new album on American label Empire Records. Known for his multilingual songs that highlight his ability to rap and sing in English, Yoruba and Nigerian Pidgin, Olamide broadens his musical horizons on Carpe Diem, exploring new influences, especially through the colors of his vocal palette, which we rediscover on more afropop-oriented sounds.

The “King of Drill” broadens his horizons and explores his own versatility on a release full off star-studded collabs: Drake, Future, Skepta, M Huncho, Young Adz, Kaash Paige, Mahalia and more.The introspective album addresses the importance of his faith in God, his relationship with Tottenham, discrimination, prejudice within the prison system, emotional intelligence, not forgetting love and mental health.

The South African rapper first entered music as a dancer and uses this talent in his video clips. Costa Titch became renowned with his singles “Nkalakatha” in Zulu, “Activate” with Phantom Steeze and Alfakatlaygo, and “Thembi”. On his album we can find some nice surprises with contemporary artists, although he admits that his dream collaborations would include Nasty C and Sho Madjozi.

Veyrouz Mint Seymali is the heir to a long line of exceptional musicians. A native of Mauritania, she is the daughter of Dimi Mint Abba, nicknamed the “Diva of the desert”, whose voice still resounds in the memories. Veyrouz is also the singer Nora Mint Seymali’s half-sister. Her father, Seymali Ould Ahmed Vall, was the first Mauritanian artist to graduate from the School of Arab Fine Arts in Lebanon and her maternal grandfather wrote the national anthem of Mauritania. Recorded at home in her living room, her album brilliantly continues the family tradition, offering a glimpse of the beauty and complexity of classical Mauritanian music.

The Son Of Africa album includes 14 solid tracks and features artists such as Ghanaian Sarkodie, Prince Bright, Shatta Wale, Samini, DJ Mensah, Obaapa Christy and Nigerians Falz and Zlatan alongside Ugandan Eddy Kenzo. His Ghanaian and Afrobeat highlife style crowned him Artist of the Year and Highlife Artist of the Year at the Ghana Music Awards 2020.

This LP is the second in a trilogy of recordings made in a Brooklyn church and differs from its predecessor, Sun Piano, in that it reveals Laraaji’s more introspective and minimalist style. The veteran pianist provides a breathtaking example of the mastery of his instrument and his ability to elevate the listener with his improvisations. Above all, Laraaji’s music is a spiritual journey that the listener remembers from the very first notes of the album.

The king of Gnawa music rises from the dead thanks to Hive Mind Records and the reissue his album Aicha. It feels like the perfect time to release this spiritual music, in times of pandemic. Maybe Aicha will enable you to carve out some healing space in amongst the chaos of the world.

After her musical autobiography with the album Middle West, the sound explorer returns with #bbabc1. New York–based artist and musician originally from Morocco, she’s one of the most prolific figures in New York’s techno-adjacent underground. Under the guise Bergsonist (derived from Deleuze’s Bergsonism), she uses a variety of media to investigate social resonance through divergent conceptual aesthetics (minimalism, techno, and music concrete, to name a few).