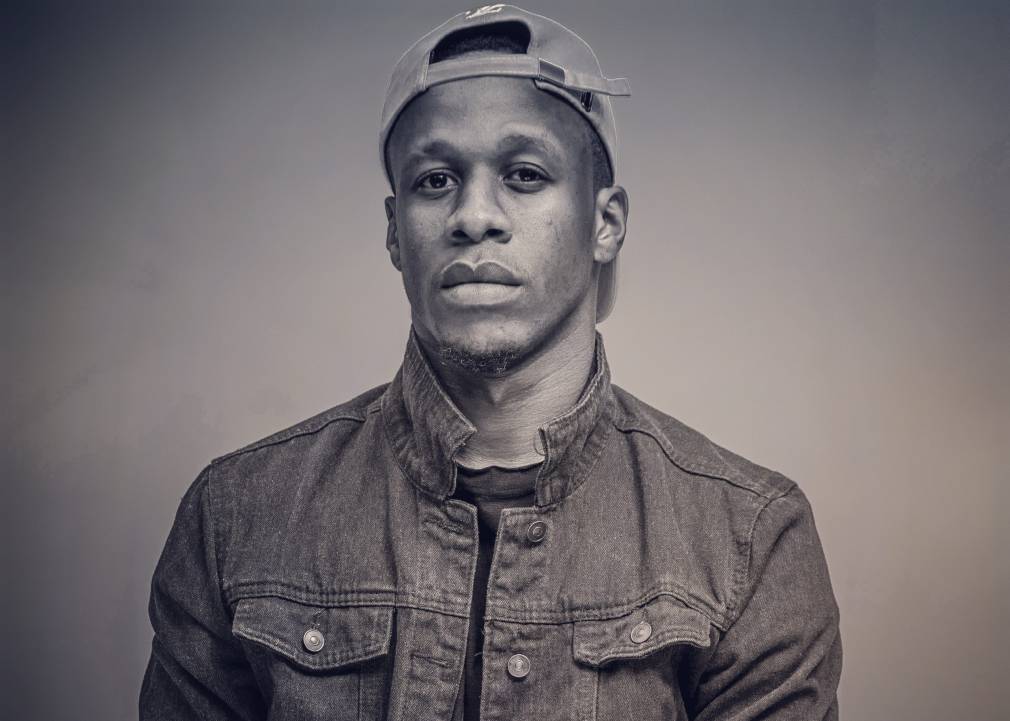 The new prince of Lubumbashi shares a new track from his upcoming first mixtape, Evolution of Congo.

The protege of the Montreal-based collective Moonshine announces the release of his first mixtape on a new single in collaboration with the singer Pson – another key figure from the current Congolese scene. Both based in Lubumbashi, Democratic Republic of Congo, they deliver a song with Katangese accents. The track is entitled “Mobutu”, as the second president of Zaire between 1971 and 1997.

The DJ and producer P2N uses this single to announce the release of his first mixtape Evolution of Congo on October 30, which will feature an impressive panel of Congolese guests: H-Baraka, Pson, DJ Boyoma, Majoos and Jaysix Wakanda. His music navigates between afro house and amapiano via ‘coupé-décalé’ imbued with his particular sound signature.

Evolution of Congo will be release on October 30 via Moonshine.

Listen to DJ P2N in our playlist Songs of the Week on Spotify and Deezer.