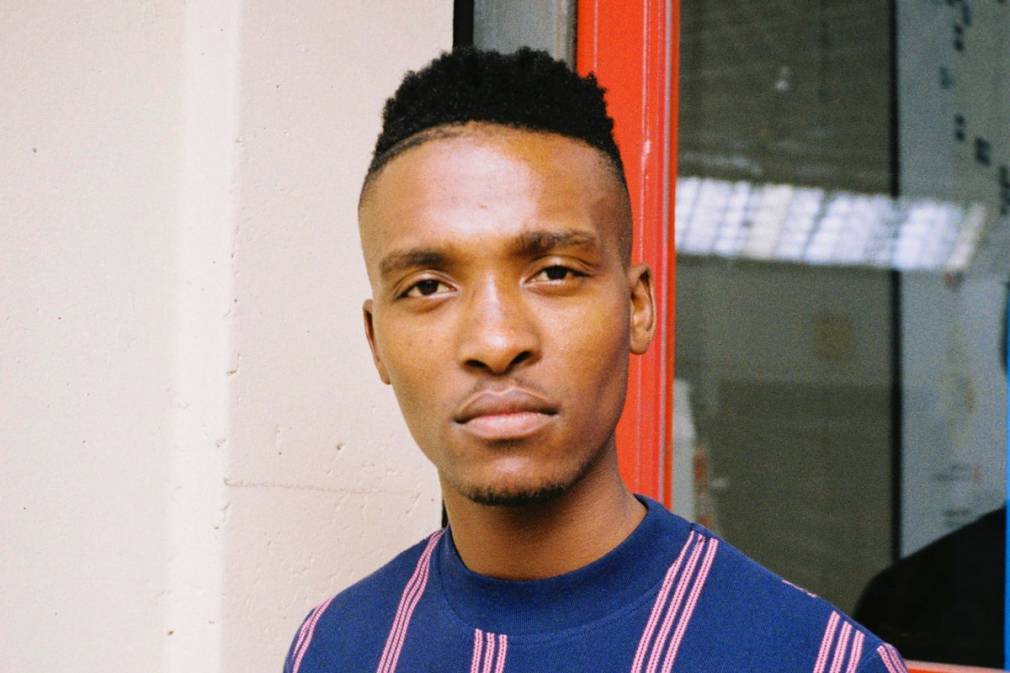 The producer and undisputed master of Gqom, Dj Lag releases a new track and announces a new album due out in February.

“Jungle” resounds like a first single should, signalling the coming of many more by the end of the year. Although DJ Lag is the biggest representative of gqom, this track, featuring the singer Nota from Durban, was mixed by Chris Tabron, a producer based in New York and known for his work with Beyoncé, Mary J. Blige, and Lianne La Havas. By superimposing his gqom beat on Nota’s vocals, Lag is ready to ignite international clubs.

Since 2015, the young man, originally from the township of Clermont in Durban, has established himself as a world-class sound innovator by taking South African gqom under his wing – one of the most exciting movements in 21st century electronic music.

The most high-profile of these recent productions was “My Power,” nominated for a 2019 Grammy Award on the compilation The Lion King: The Gift, an album conceived by Queen B herself and inspired by the film The Lion King. The young man also worked with the famous DJ Diplo, mixed alongside Skrillex and Euphonik and flew the flag for Durban on the world stage, higher than most people could ever have dreamed.

After starting out as a dancer, DJ Lag became a producer thanks to his family, who gave him the software and computer he needed, before launching himself in the game in 2011. From his early focus on hip hop, he turned to tribal house, then officially settled in gqom.He began playing at several major South African events, including the Boiler Room stage in Johannesburg in 2015 and the Cape Town Electronic Music Festival in 2016. He described the Grammys as the greatest experience of his life, a defining moment in his career. The gqom pioneer also believes that his country owes the democratization of the genre to Durban’s cab drivers. It’s true that this industrial sound matches well within the atmosphere of chaotic traffic jams.

Listen to DJ Lag in our afro + club playlist on Spotify and Deezer.