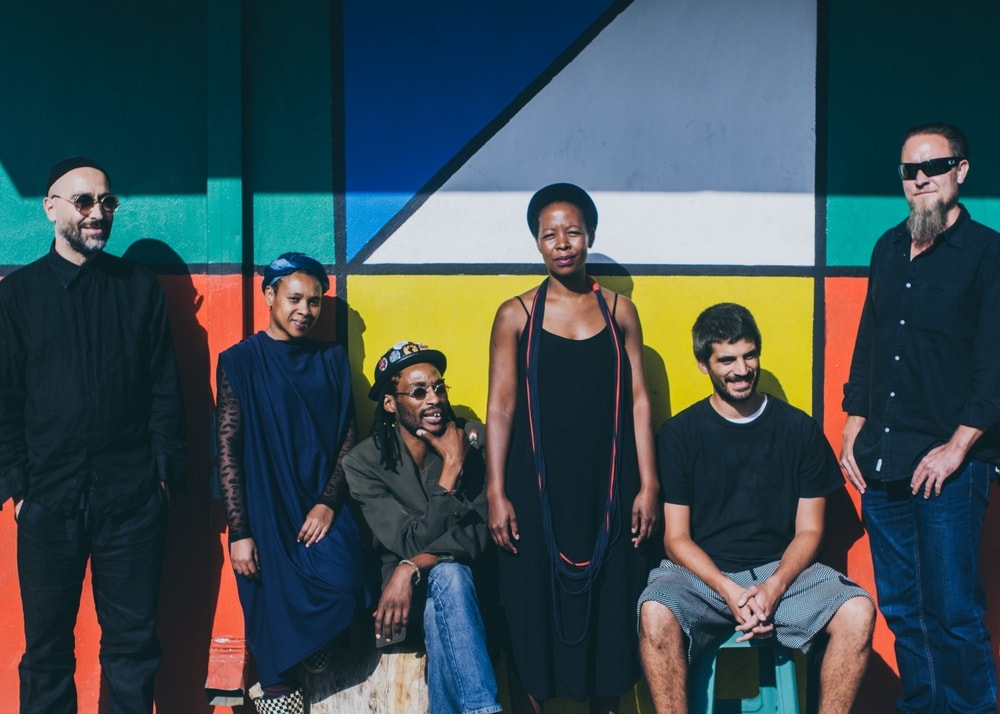 UPRIZE!’s sensual trombones and delicate percussion are accompanied by suave voices in a haunting rythme that transports us to the serene. However, the fervor of sound bites including, for example, speeches against apartheid, are not there to lull us to sleep. Instead, the acoustics confront the danger of darkness and the fight against racial segregation embodied in voice recordings.

The label Analog Africa compiles crazy Afro-Caribbean tracks from an old Colombian record company. This project is the story of one man’s bizarre odyssey into the psychedelic underground of Colombian Afro-Champeta, and the creation of South America’s wildest music label – Discos Machuca.

The duo of German DJs and producers join forces with various emerging East African musicians to create this Afro-European EP as a tribute to the powerful vibe of Kampala. With a fascinating mix of Luganda and English, Kampala Fire takes listeners on a journey punctuated by the hypnotic sounds that the duo discovered at the Nyege Nyege Festival.

The poet and singer from Reunion Island is blooming in her new album, Longoz (Cobalt), released today. The one who made flowers with her cracks offers us all the colors, severe and feathery, intimate and universal.

Resulting from a torrid encounter between Congolese singer Bony Bikaye, Algerian-born French composer Hector Zazou and mad scientists CY1, Zazou Bikaye created a head-on collision between traditional Central African vocals and uncompromising analog electronics. The band made history with their debut, cult album Noir et Blanc (1983), a groundbreaking afro/electronic experiment which has been adulated to this day by generations and often compared to David Byrne & Brian Eno’s Bush Of Ghosts, or to an imaginary meeting between Fela Kuti and Kraftwerk. With “Mr Manager”, their music became less overtly experimental and took on original shades of digital afrobeat/afrofunk.

Kill Me or Negotiate

Having just created his own label in early September, Nantes-based producer Simo Cell is stepping out of his comfort zone by joining Egyptian poet and activist Abdullah Miniawy on a new project entitled Kill Me or Negotiate. He is signed to BFDM, a French house and techno music incubator label managed by Judaah. Considering the profile of the two, it looks to be a very exciting union — two committed and revered artists from wildly different fields joining forces.

All Is Fair In love & War