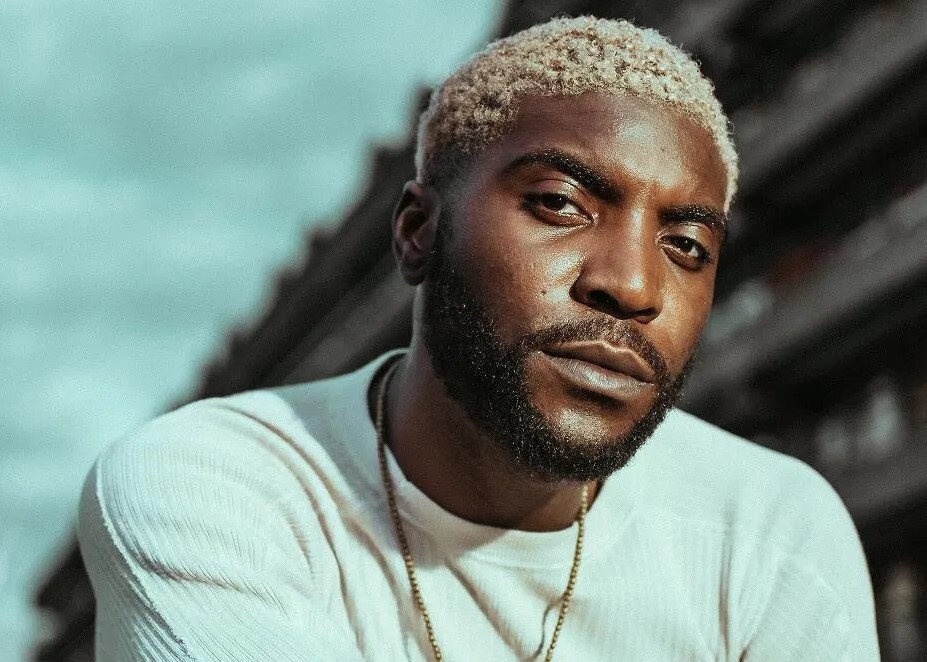 9 new albums you should listen to this week

The music world is still mourning the death of Tony Allen, the boss of Afrobeat and huge Nigerian drum player who passed away on May 2, 2020. In response, the British group Gorillaz decided to pay him tribute and revealed the track “How Far”, recorded in the Londoner studios a few days before the Lockdown. A dark piece in which the rapper Skepta, pioneer of the Drill movement is kicking some shady lyrics, haunted by Tony Allen’s laugh in the background.

A suave and delicious patchwork of African sounds and pop vocals just like this duo: two years after the release of his latest album, French producer and instrumentalist Clément Bazin is back with Nowadays alongside Montreal singer and activist Pierre Kwenders, from the hot collective Moonshine, for this delightful first EP.

Five years after the inevitable Ya Balad (InFiné), Bachar Mar-Khalifé is back with ON/OFF: vibrant ballads, hypnotic piano, oriental lyricism and electronic power ups, the multi-instrumentalist remains faithful to what makes his personality. On this fifth album recorded in his native Lebanon, he also proves that he has lost nothing of his capacity for indignation.

Sons of Mali, revolutionary artists, refugees, virtuosos, survivors, rockstars, the Songhoy Blues represent the future of African rock’n’roll. Their Malian music impregnated with desert sonorities recalls the black roots of rock based on blues scales, and gives back to the African continent its legacy.

Four years after their last album to date, the instrumental trio Azymuth is back with an update of their jazz-funk-samba fusion. Their collaboration with the duo Adrian Younge and Ali Shaheed Muhammed (ex-member of A Tribe Called Quest’s group) for the label Jazz Is Dead offers a samba in permanent revolution.

Her soul music influenced by afrobeats and swaying rhythms make a very trendy album, and it works. After having spent a large part of her life between Germany, France and Ghana, it is to the latter that she pays tribute on the four tracks of this EP. “Life is not a long quiet river, but you have to know how to accept it in order to live it as serenely as possible. Ghanaian culture has taught me to put things into perspective. “she says on the first track.

Teno Afrika traces the seedlings of the electronic music movement in South Africa, the amapiano. Long considered a hybrid subgenre of house music, the amapiano first developed in the townships of Gauteng province before conquering the hearts of an entire country.

Resilience has been a prominent feature in the work of this Lagos-born artist who lived in Brampton, Canada. It is therefore not surprising that his new project addresses themes such as the fight against racism and resistance to violence suffered by immigrants from the African diaspora on the American continent. His mix of Afrobeats, grime and soul makes him one of the artists to focus on.

For his latest release, Rose Hertz, Caleb’s music undulates towards an airy and sensitive atmosphere, where solid yet unattached voices intermingle with melodies. The artist dissects love in all its forms and probes the human soul for answers, becoming the spokesman for an introspective era, in particular by questioning idea of love through the prism of familial roles for Nigerian women.