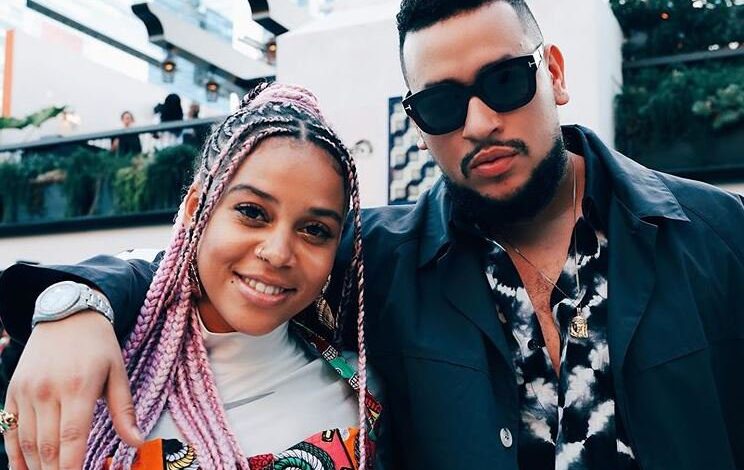 AKA releases "Casino" with Sho Madjozi and Flvme

The single features an unlikely combination as rapper and poet Sho Madjozi joins forces with popular rapper Flvme. After “Energy,” “Monuments,” “Cross My Heart” and “Python,” “Casino” is the fifth track to come out of Bhovamania. Thirteen tracks in total, AKA features artists such as K.O., Don Design, Moozlie, Yanga Chief, Gemini Major, L-Tido and Grandmaster Ready D, thus affirming his ambition to open up to new genres, as on this last track which oscilates between rap and electronic music.

AKA has already had a busy year, releasing singles and music videos, as well as promoting and creating content for the AKATV application, which hosts a series of programs accessible to subscribers for a monthly fee. One of these programs, The Braai Show, is making its way onto South African national television station SABC 1. In a statement, the channel described the series as a celebration of what it means to be “young and free” in South Africa.

The Bhovamania EP will be released on November 6.

Listen to AKA in our playlist Songs of the Week on Spotify and Deezer.