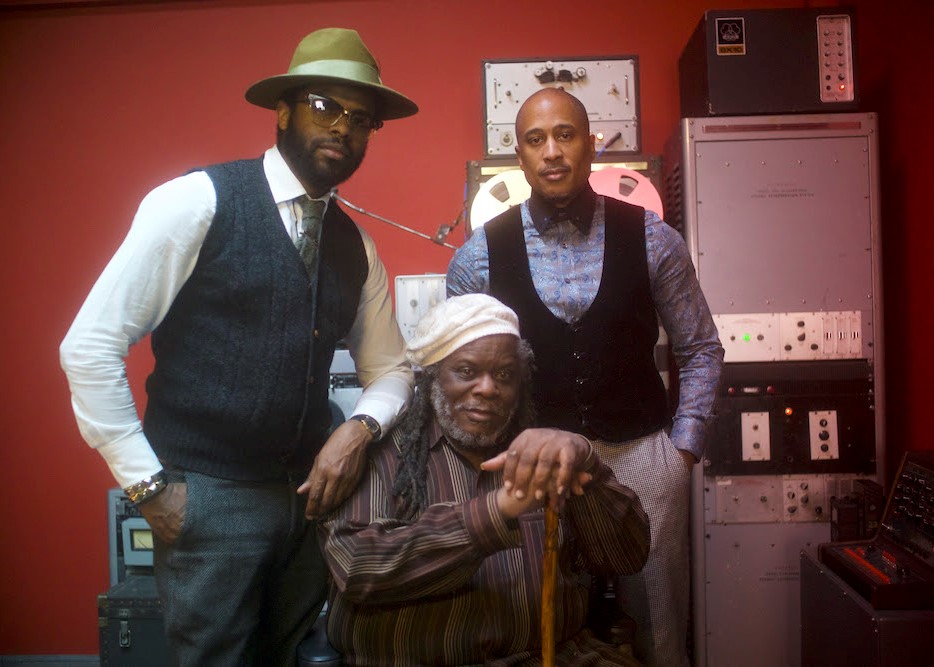 This new collaboration with the founders of the Jazz is Dead label – Californian producer Adrian Younge and former member of the band A Tribe Called Quest, Ali Shaheed Muhammad – offers an update on the jazz-funk of the 70s alongside one of its heroes, Doug Carn.

“Desert Rain,” the first single of this project, plunges us simultaneously into the middle of a desert plain and into a corner of a dark alley. A repetitive bass motif accompanies Carn’s organ around an elegant lyrical theme that feels like a loft jazz session between African-American musicians in New York in the mid-70s. Throughout the track, the horn and organ evolve into a harmonious synchronised dance.

Among the jazz-funk heroes of the 1970s, Doug Carn is a surprisingly unique  artist. Cherished by connoisseurs though never quite attaining jazz legend status, he is one of the best-kept secrets in the history of African-American music. A pianist, organist and multi-instrumentalist, this new studio album on the already prestigious Jazz is Dead series marks his great comeback!

Jazz Is Dead 005 will be available on December 11 via Jazz is Dead.

Listen to Jazz Is Dead 005 in our Songs of the Week playlist on Spotify and Deezer.