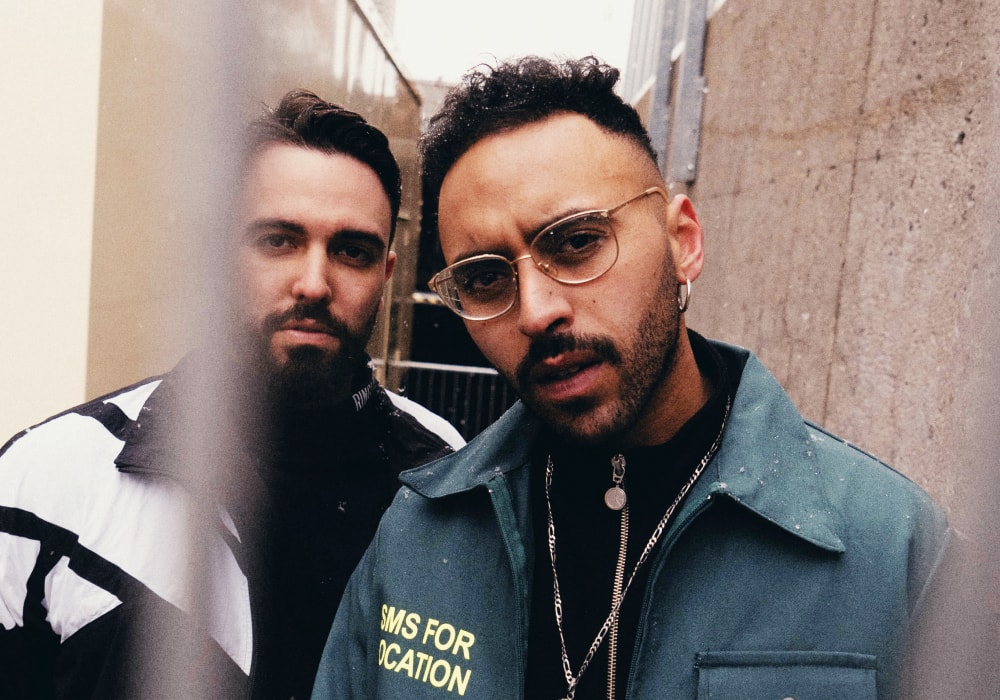 This new single from the Montreal duo is the first from a 3-track EP called Atlantique, that will be released on November 20. De.Ville’s music weaves intimate and unique links between Quebec, Africa and the Middle East in search of an uncertain universality.

After a successful first project, De.Ville returns with a new single announcing a forthcoming conceptual EP. “Dopamina” tells the story of the happiness and excitement that comes with passionate love. It is a track that exudes a carefree mood, a certain lightness and the joy and relief felt after overcoming a tortuous period. This song is the centrepiece of a three-part story that will be told in the next EP.

It all started when Ziad from Rabat came to Canada for his studies. There, he met Simon in Montreal, who lived in Marrakech for a while. In 2017, the two musicians exercised their jointly-held love of jam sessions and met again to record their first track, “The Love We Lost.” A trance-inducing piece, it was recorded in one take, at Simon’s home studio, with a stage microphone that captured Ziad’s powerful voice. This was the beginning of a new story for Ziad and Simon: that of their band, De.Ville, who have great things in store for them.

Atlantique EP will be released on November 20.