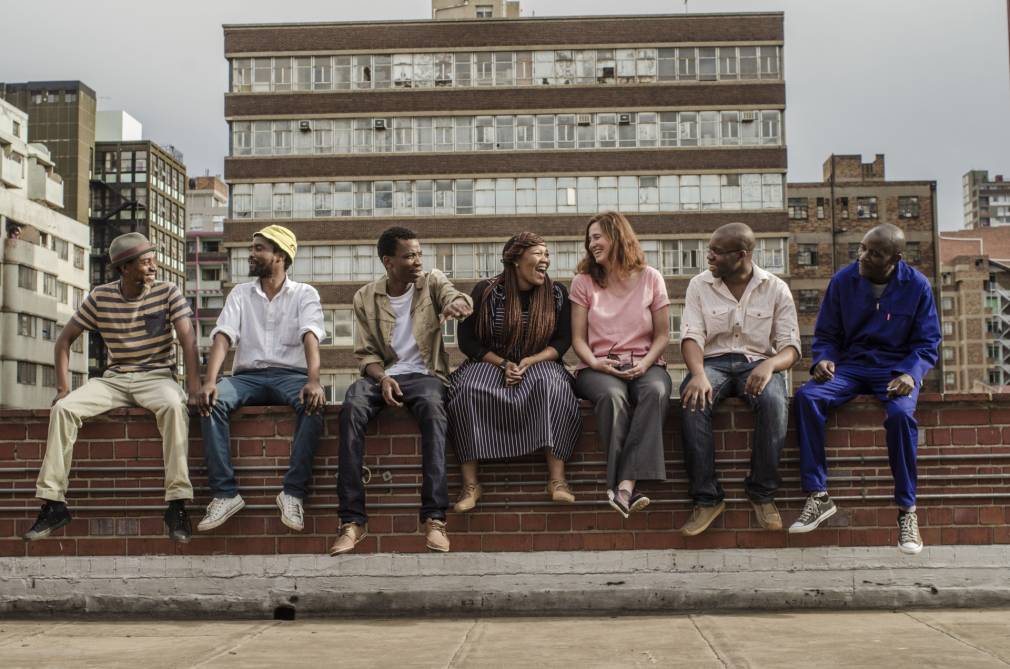 Keleketla! get remixed in support of the people of West Papua

All proceeds from Keleketla! Remixes, which is due to be released on December 1, will be donated to the NGO Free West Papua Campaign to help those still suffering the consequences of the Indonesian occupation.

Its release date is symbolic: December 1st is the 59th anniversary of West Papua’s declaration of independence. During the Indonesian occupation, hundreds of thousands of people were killed, raped and tortured. West Papua is still in need of financial aid in order to truly gain its freedom and independence. The original Keleketla! album is a collaborative project celebrating the marriage between the new English and South African scenes, in which the late Tony Allen participated, along with the Watts Prophets group and the famous Antibalas Afrobeat Orchestra. Many other South African musicians attended the initial sessions, including guitarist Sibusile Xaba, percussionist Thabang Tabane and rapper Yugen Blakrok. This vast collaborative project extends from Johannesburg to London, Lagos, L.A. and West Papua.

Recorded between Johannesburg and London under the direction of the English duo Coldcut (founder of the Ninja Tune label), Keleketla! follows a politically-engaged and exciting musical lineage, offering the best underground producers of the moment the opportunity to remixe tracks from their eponymous album in order to raise funds for West Papua. Among them are Machinedrum, DJ Stingray, Skee Mask, Esa, Ehua, Project Pablo, Henrik Schwarz, On-U Sound, Mr Raoul K, J Saul Kane and Floyd Lavine.

To accompany this release, Keleketla! is already unveiling two new remixes of the track “Shepherd Song,” one of which is composed by Henrick Schwarz and the other by Esa & His Afro-Synth Band – both compiled on an EP currently available with the track “International Love Affair.” “Shepherd Song” is an interpretation of a traditional Sesotho song, depicting a shepherd’s inner journey through the hills of his ancestors, while the track “International Love Affair” celebrates the need for all of us to gather together and feel the healing power of music. The piece is an international collaboration between musicians from South Africa, Nigeria, the United Kingdom and the United States. With this collaborative project, Keleketla! maintains its commitment to the ability music has to affect change on a global level.

Keleketla! Remixes will be released on December 1 via Ahead of Our Time and International Love Affair + Remixes EP is available now.

Listen to Keleketla! in our playlist Songs of the Week on Spotify and Deezer.