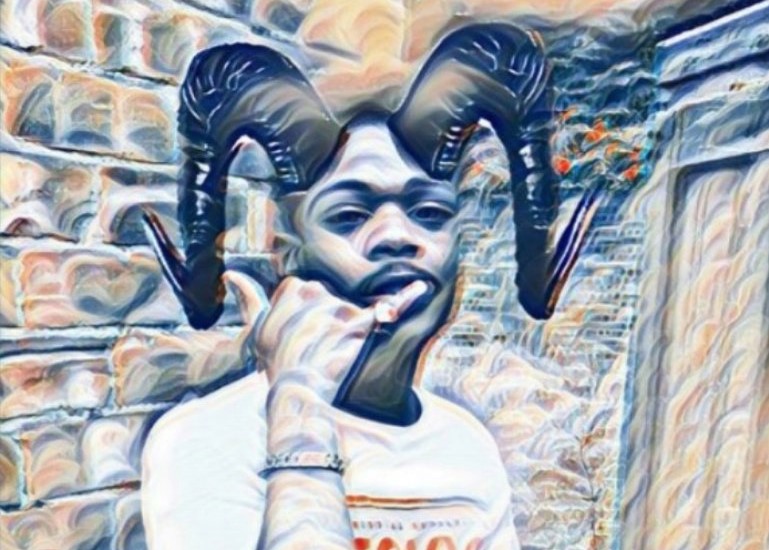 A Portuguese of Angolan origin, the composer and producer remains faithful to the electronic style of Lisbon’s Afroimmigrant community by announcing his second album, Código de Barras, due out November 13.

The artist A.k.Adrix, formerly known as P. Adrix, is broadcasting his batida beats from the interior of the United Kingdom. He sees this new album as a continuation of his first one, Album Desconhecido, released back in 2018. To understand the origins of batida, we have to take a trip to Lisbon, the cradle of a genre that has enabled many of the city’s Afro-descendants to make a place for themselves in the culture. This compendium of kuduro, zouk, batucada, kizomba, tarraxinha and house is a legacy from the African continent that can be summed up in one word: batida (loosely meaning “my rhythm” in English). Transposed to frenetic electronic music, this culture helps Lisbon’s Afro-immigrant community to thrive within a society still marred by racism. Yet the batida has become an integral part of the city’s soundscape, which sees the evenings soundtracked to a patchwork of sounds that the Portuguese label Príncipe Discos has been promoting for years.

More than two years after Álbum Desconhecido, these 11 tracks can be considered songs rather than rhythms. The first single, “Desenhos Animados,” heralds avant-garde compositions with a playful angle, curiously reminiscent of the full-bodied involvement of children’s music. Here, the tracks develop unique life cycles like small aliens who have come to leave a lasting impression on our planet.

The album Código de Barras was released on November 13 and is available for pre-order on the Príncipe label.