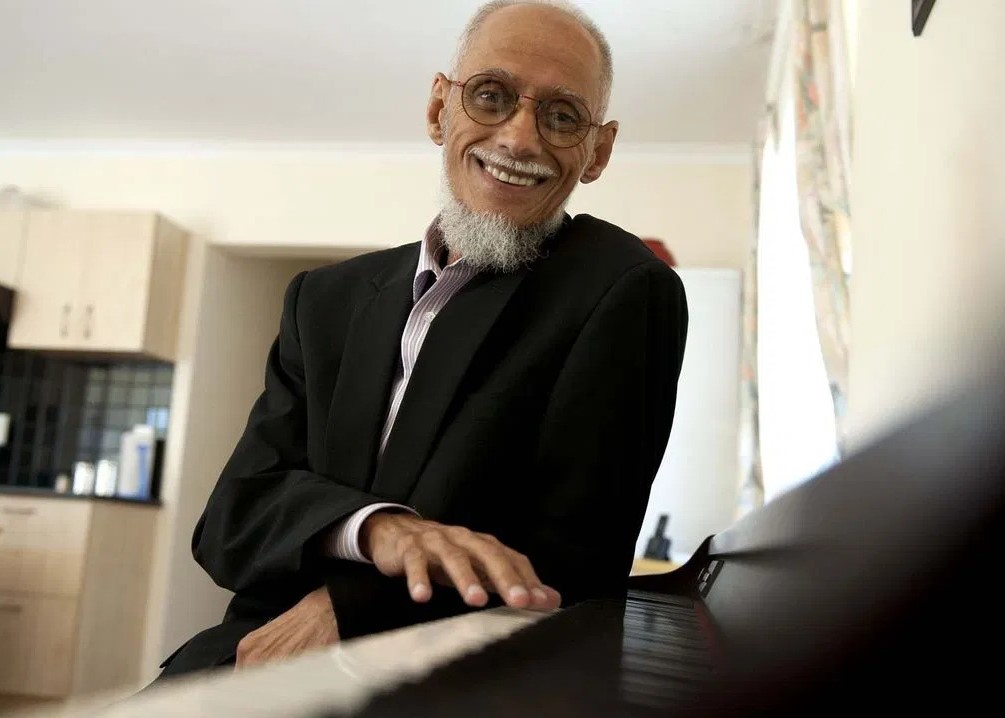 With this re-issue of Spring, the British label corrects the historical error of having published these Ibrahim Khalil Shihab tracks as an “add-on” to the tracklist of Winston Mankunku’s Yakhal’ Inkomo in 1996.

The history of South African jazz offers many little-known classics, including cuts from the discography of veteran composer and improvisational pianist, Ibrahim Khalil Shihab. He is a man who understands hidden traditions like few others. So much so that his talent has often gone unnoticed. Formerly known as Chris Schilder, his first album, Spring, in 1968, was the start of an unfortunate history. By the time he was 22, he was already a mainstay of the Cape Town jazz scene, and this first album showed him as leader in a quartet that included a young Winston “Mankunku” Ngozi, his brother Philly Schilder on bass, Gary Kriel on guitar and Gilbert Matthews on drums. Recorded in just two hours, it has become part of the canon of South African jazz, enabling saxophonist Winston “Mankunku” Ngozi to achieve enormous success as a soloist later on, with his album Yakhal’ Inkomo.

As for Ibrahim Khalil Shihab’s album, fate decreed that the original tracks would be destroyed by an ignorant executive in the record company. Thirty years later, the tracks appeared as “add-ons” to Winston Mankunku’s 1996 album. As a result, many contemporary jazz lovers still believe, wrongly, that these five compositions come from Yakhal’ Inkomo. With this re-release of Spring, the Matsuli Music label sets the record straight.

This edition of Shihab’s stunning debut, produced with the blessing of the man himself, is now available for the first time in over forty years, and outside of South Africa for the first time, too. Spring can now be seen for what it is: an unparalleled masterpiece of South African Jazz, blessed by the presence of the great Mankunku, but truly animated by the subtle vision and original musical spirit of its creator, Ibrahim Khalil Shihab.

Ibrahim Khalil Shihab’s album Spring will be available on December 7 via Matsuli Music.