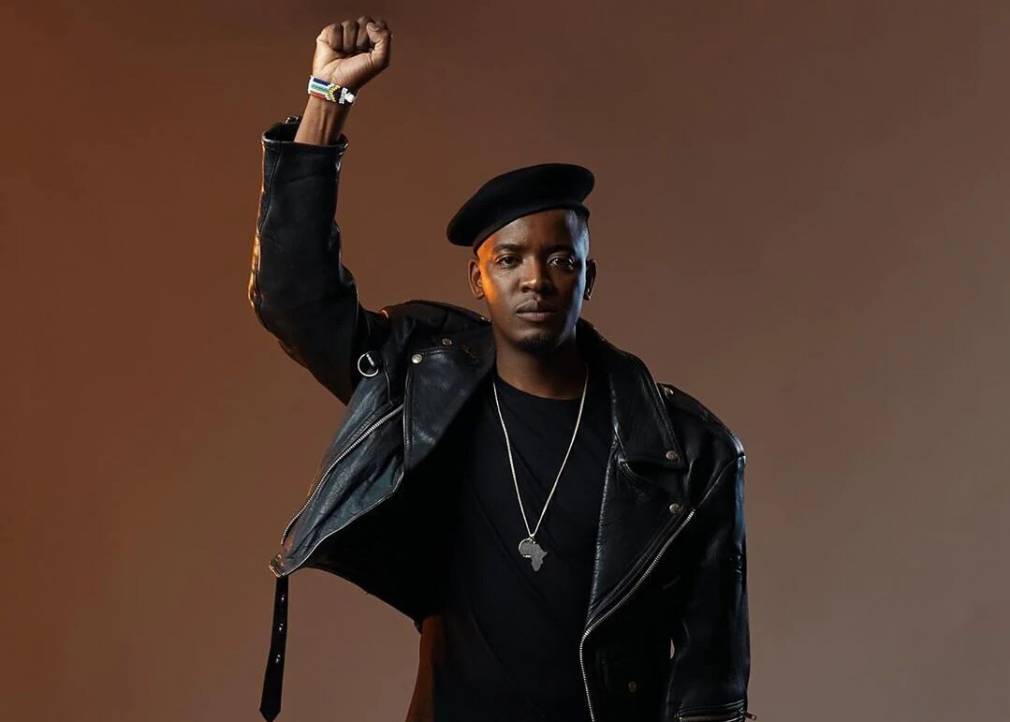 Sun‑El Musician announces album influenced by both tradition and futurism

The South African producer announces next album To the World & Beyond for December 4 via his own label El-World. It’s a project with fascinating duel aesthetics, both traditional and futuristic.

Passionate about house music, Sun-El Musician aims to take advantage of a blend between past and future sounds. His music, which is wrapped up in both the traditional and the cosmic, brings together many artists from the African continent on this album, including Niniola and Ami Faku. The vast project aims, according to the artist, to give hope to sensitive souls in these difficult times. The first piece of the puzzle has already been unveiled: “Uhuru,” a single featuring Azana’s voice that perfectly illustrates the catchiness of Sun-El’s rhythms and melodies, at the same time carrying a message of liberation and equality.

This album follows on from the critically acclaimed Africa To The World, which was included in the Top 200 electronic albums worldwide on Apple Music. Sun-El Musician has been in a prolific place for the last couple of years with singles such as “Akanamali” alongside Samthing Soweto and “Into Ingawe” with Ami Faku also part of his repertoire. The producer also has his own label and promises more great collaborations to come, both on earth and beyond.

The album To the World & Beyond will be released on December 4 via his own label El-World. Available for pre-order here.

Listen to Sun-El Musician in our Songs of the Week playlist on Spotify and Deezer.