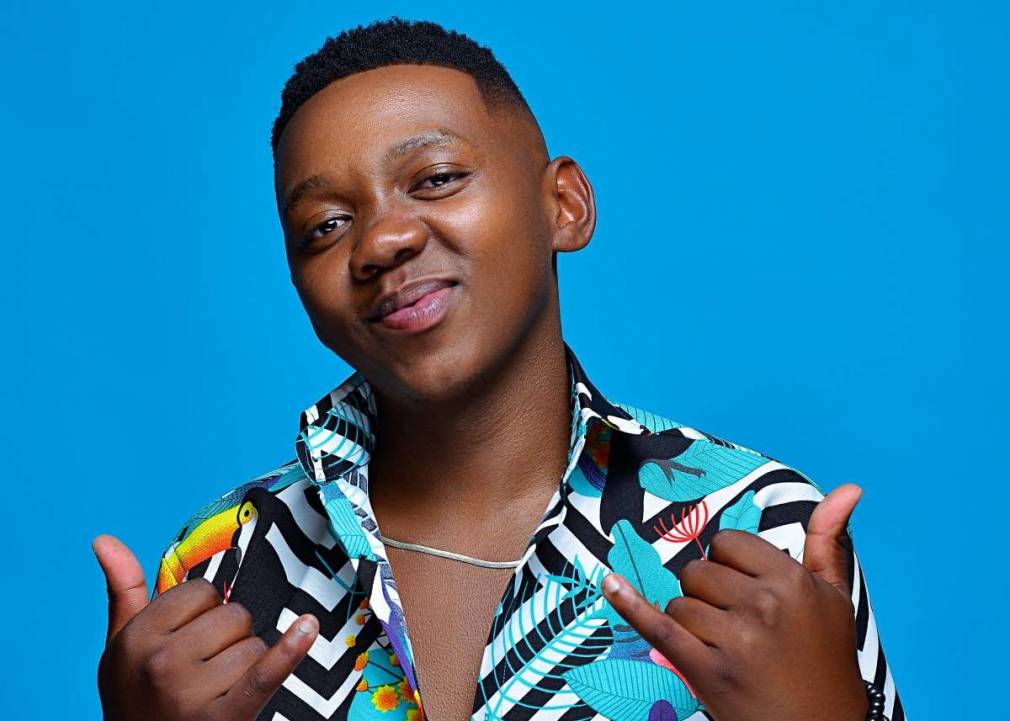 Aymos is breaking new ground through  international collaborations with the likes of Anglo-Angolan producer, Juls – a pioneer of Afrobeats known for his collaborations with the leaders of the genre (Mr Eazi, Burna Boy, Maleek Berry). Indeed, the artist has always known, first and foremost, how to surround himself with the greatest before embodying his own worldwide success via his own genre, the amapiano. The proof is in this double single that presents two big names of the genre: Kabza De Small and Zakes Bantwini. The singer and songwriter is also expected to release an album next year.

With successful tracks such as “Bambelela” and “Zaka,” made in collaboration with DJ Maphorisa and his new sidekick Kabza De Small, the young Aymos has left his mark on the evolutionary history of the amapiano through infectious releases, helping to bolster it to the number one spot when it comes to house music in South Africa. For it is one thing to be part of a movement, but quite another to be welcomed by the leaders of that movement as a composer and singer to be reckoned with. This is the case for singer-songwriter Aymos, whose compositions and spiritual tone have so far enabled him to take the amapiano to new heights, both locally and globally. The amapiano has found its new prince.

Listen to Aymos in our Songs of the Week playlist on Spotify and Deezer.