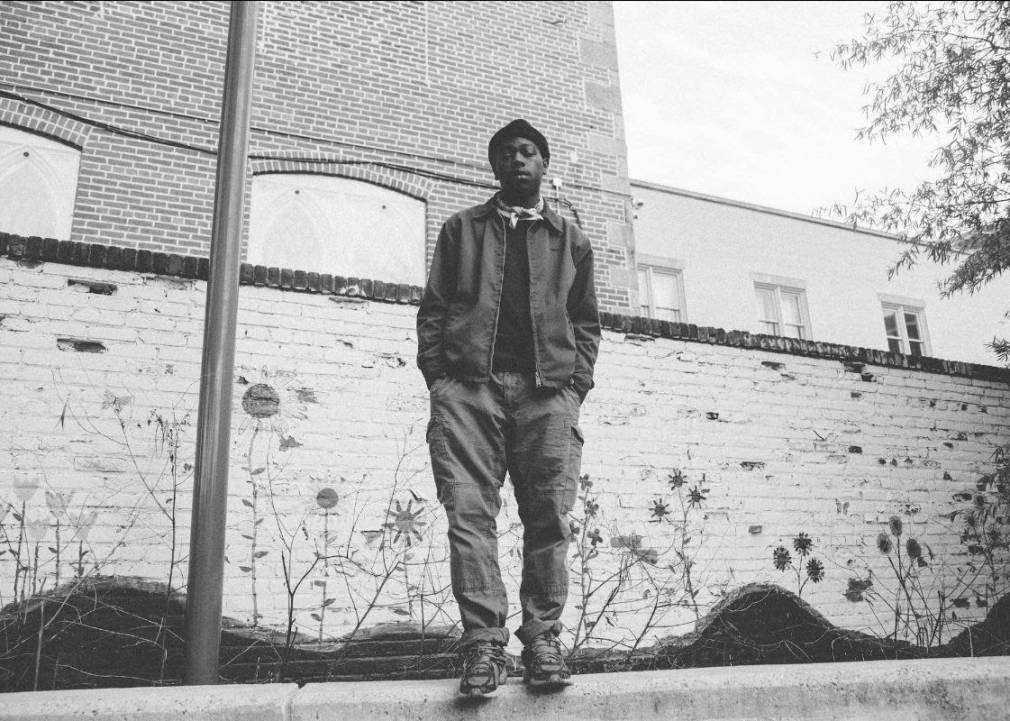 The rapper from Washington DC has announced his new album IFEELJUSTLYKTHEIRART, which will be released on Black Friday. It is a symbolic date for the artist who uses it as an opportunity to denounce consumerism and neo-colonialism.

In 90’s hip-hop style, the Washington DC rapper prodigy delivers an album deeply linked to his African roots. NAPPYNAPPA attacks neo-colonialist societies that hinder the freedom of Afro-descendants and continue to control their lives, notably by stealing and erasing their culture. The rapper specifically denounces the displacement of ancient African artifacts, a process that remains the ultimate proof of the present postcolonial state of affairs. Introducing his record via excerpts from “Eye on Africa” – an investigative report on France’s refusal to return Beninise relics, art and other historical artifacts stolen during colonisation – he demonstrates how late 19th century colonial conquests never really stopped.

The rapper’s lyrics have the force and fervour of political speeches, denouncing the destruction of indigenous populations, the stripping of their resources and denial of their heritage, while reminding the new generation of the importance of resistance and freedom. The music speaks of pride in one’s origins and in the fight against continuing historical Eurocentrism. Finally, his record is a call to historical truth and a testimony of resistance against the mistreatment of human beings and their environments in the name of profit-seeking consumerist societies. An alternative Black Friday purchase that pays tribute to all racialised peoples.

The album IFEELJUSTLYKTHEIRART will be released on November 27 via Bad Taste. Pre-order here.

Listen to NAPPYNAPPA in our Songs of the Week playlist on Spotify and Deezer.