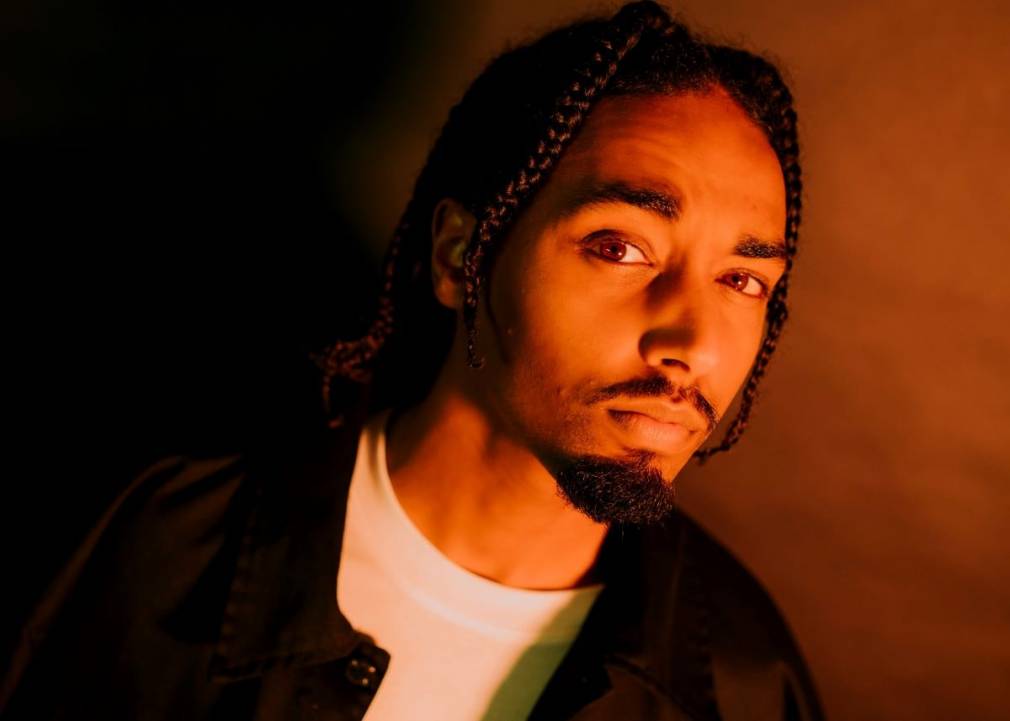 This new single by Dutch-Somalian rapper Dualeh Oke descends like a relaxing wave of love and positivity.

Dualeh has proved his worth through tracks like “Famous” and “Mood,” produced by British rapper and producer Jay Prince, who is also known for his relaxed R&B style. The London rapper took his first steps in the world of art as a poet before turning to music and releasing his first mixtape Oke’s Odyssey last year.

His new track “Signs” has already been featured on Loosie’s Compilation Project, which includes a host of exciting new artists from the alternative scene, including KinKai, Lex Amor and Ella Frank to name but a few. The track offers a US rap-inspired sound from legendary bands such as Outkast and the Neptunes, mixing synthetic sounds and relaxed spatial chord progressions, all topped off with effortless wit. The sound is built on a light and lofty atmosphere that has already seduced producers, and leaves Oke’s music with a very promising future.

Listen to Dualeh Oke in our Songs of the Week playlist on Spotify and Deezer.