Listen to an exclusive mix from rising producer DJ Danifox 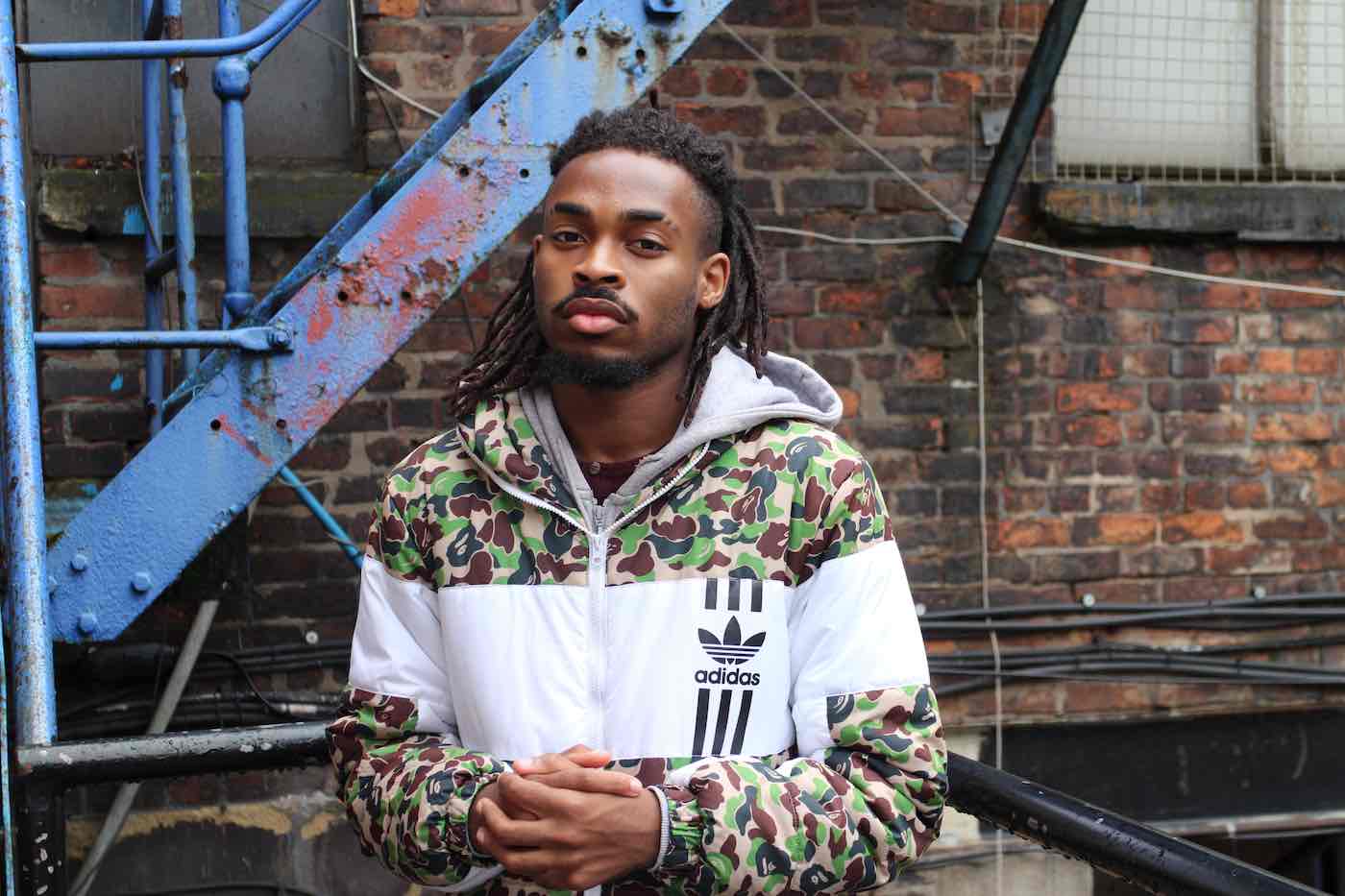 Partner in crime with the Príncipe Discos label, the young Lisboner Danifox continues to rise with a second EP in pure batida tradition. For the occasion, he offers us an exclusive mix and tells us more about his career which hits the ground running.

At only 19, Daniel Veiga, born to Angolan parents, is still at the early stages of his career, but his talent and potential is palpable. Thankfully DJ Danifox’s passion became apparent at a young age: « I realized I wanted to go further with music when I stopped playing football back in 2015, the Portuguese confesses. Making music was something that made me feel great, would always calm me down and forget about everything. Back in 2019, I thought I could do this for a living. »

Officially Danifox only has one short year of experience producing music, but it didn’t stop him from collaborating with the likes of the Príncipe Discos crew via his friend Deejay Ary, to other early geniuses such as Tia Maria Crew, Puto Márcio, DJ B. Boy, DJ Télio and DJ Lycox. Now based in Leeds, England, DJ Danifox grew up in Lisbon and naturally stepped into the effervescent local electronic music that has been growing in the ghettos for the past few years. Guided by his artistic instinct, he intends to make his own unique contribution. As such, he remembers the song “Minha Provincia” written by his uncle Rei Loy: « I felt very identified with the lyrics about being on your own, after just moving to the UK. It affirmed my idea of wanting to make music far away from where I was born. »

He then joined the Los Angeles-based label Point Records to tap into all of his influences through a handful of songs, whether Indian percussion on “Arabia” or Brazilian reminiscences on “Para você Tania”, all his sound is drowned in a techno atmosphere with forró and kuduro touches. As such, his new EP Quem é o palhaço is a dancefloor killer described in his own words as a « straight-up Batida with touches of Lamento which is a slower style ».

Remembering his club sets, we especially remember the playful groove “Na Palmeira” and the nonchalant “Esquadra FB”, on which he sings. « I took this EP a step further by singing on it, which gives me more melodic ideas to work, even if it is not usually associated with batida. I plan to explore more percussive elements on the next release. » Here, Danifox offers us a fiery and spontaneous mix, and with productions like this, the future is very bright.


Quem é o palhaço EP  is out via Point Records.