T’Neeya and the language of afrobeats 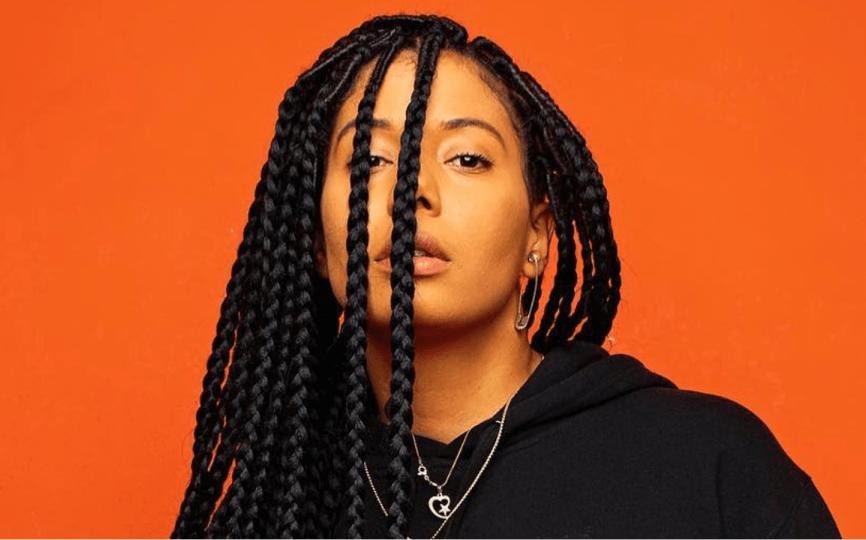 Born in Douala, based in Ghana T’Neeya is one of the rising stars of afrobeats. In French, Pidgin, English or German, the polyglot artist reaches audiences across borders. Interview.

With West-African artists rising on huge scales, afrobeats has hardly ever crossed this many boarders in Africa and the world. The genre has become international and some artists have perfectly understood where to stand in this massive and global diffusion. T’Neeya is one of them. The singer has been putting out her elegant and swingy music for two years and draws her uniqueness from the different languages she sings in. In the majority of her tracks, like her recent big single “Joli”, she blends French, English and Pidgin. German and Cameroonian, based in Accra with the Nigerian Aristokrat label, her music knows how to speak to a diverse public and her popularity is growing fast. PAM met her in her studios in Labone (Accra) for an interview in authentic Frenglish.

You sing in English, French and Pidgin. What led to that in your personal journey?

My mom is German and my dad is Cameroonian. I was born in Douala.  In the house with my parents we used to speak German and outside with my friends we spoke French. But I also went to a catholic boarding school in Bamenda, in the anglophone territory. So that’s how I was always able to juggle English, French, Pidgin and German. It really influenced how I communicate with people: if I can’t find a word in English, I will just switch to French or German. Then came the singing. The more and more I’m in the business, I’m growing a passion for communicating with the people through my music. People say that music is the universal language. When I sing or write songs, it’s very natural, so I use the different languages I know. I also have francophones fans, anglophone fans or German fans so it brings me a lot of joy that all these different fanbases can sing my lyrics and understand it.

In France, in certain pop scenes, bilingual songs or albums often don’t work for the indigenous fanbase. In your case, it actually brings different fanbases together. How do you explain that?

Cameroun is a bilingual country! Where I come from, it’s just normal. Growing up, it’s normal to speak English and French and I was never told to use just one language or the other. When I go to the market to buy tomatoes, I can speak French, English or Pidgin and that’s the beauty of Cameroun. Even the national televisions are bilingual and everybody watches everything. 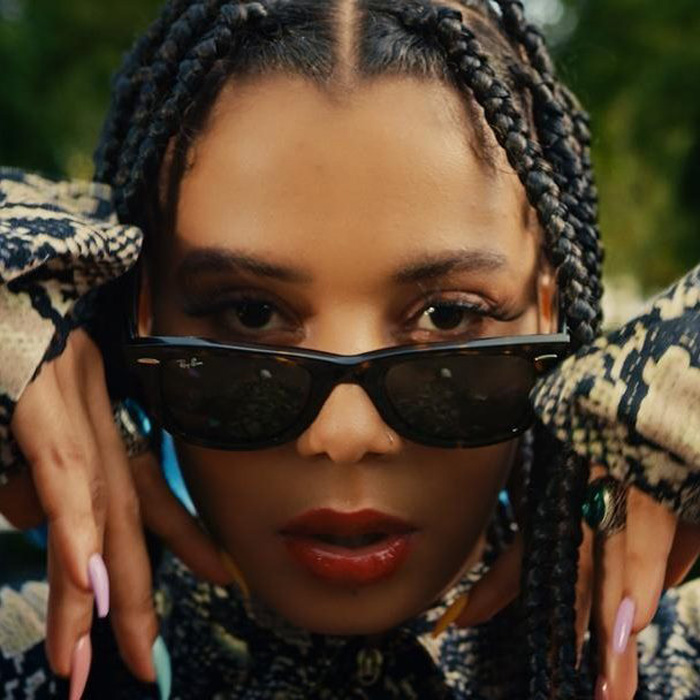 When did you realize that you wanted to sing professionally?

Music was always a part of me. When I made the decision to really go for it was when I saw that it was actually possible. I wrote a song for DJ Sara Castro from Panama: she just gave me her vision and we went to the studio. A couple of weeks later, she was like “T’Neeya, we need you to come to Panama right now, we are shooting the video!” So, I went to Panama! It was just crazy to realize that it was possible. That’s also why I’m very passionate about showing the young people that it is possible. In Africa, people are losing hope, we don’t believe. We have to help the young kids dream! I spoke to my dad and he told me “just do it and finish it”. From this moment, I stopped introducing myself through the fashion studies I used to pursue in Germany. My name is T’Neeya and I am an artist.

Out of all the country you could have stayed in, why did you choose Ghana to do your music?

I was curious. I went to Paris, London, Berlin, Panama, the United States, but I really wanted to know more about Africa. At that time, it was Lagos or Accra, I didn’t want to go back to Cameroun where I spent most of my life. I chose Ghana because the people around me at the time knew people there. I was literally jumping in cold water. It turned out to be one of the best decisions I ever made. I had to work very hard to prove myself and get respect from the people in the industry, but we’ve done pretty well in 2 years: this is the first time I don’t have to chase people as much to play my song on the radio. Accra is also a very good place to create and to connect with people. I miss home, but choosing Africa was definitely a good choice and it is my present and my future. My fanbase is also growing a lot in Africa: Cameroun, Nigeria, Senegal, Kenya, Ghana… Let’s see in a year!

How do you the see the future?

My future is so bright! It took me a long time to say this and I mean it in a humble way. It’s a really tough business for a woman and it’s really tough to leave Europe for a new African country. Sometimes you ask yourself a million questions. But right now, I feel like the doors are really opening and people respect what me and my team do. I can only hope for bigger and better. 2019 is ending with my single “Joli” that is doing really well at the moment. In 2020, I’m definitely putting out a project!