Príncipe Discos: the highway to royalty 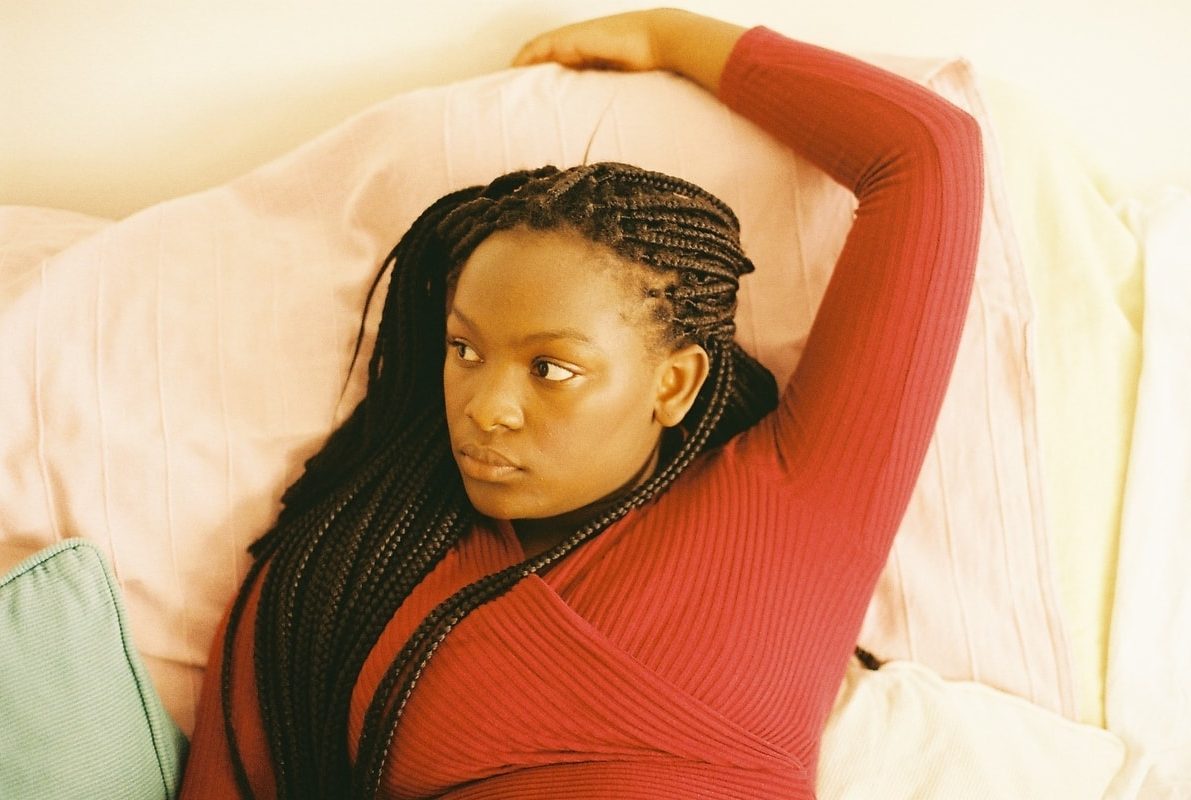 Since its inception in 2011, Lisbon-based label Príncipe Discos has set out to conquer international dancefloors with an irresistible sound signature: the “batida”. Beats, emancipation, roots, pride and identity… We meet up with producers Marfox and Nídia at Le Guess Who? Festival.

Portugal, 2004. A quiet revolution, and one that is here to stay, begins in Portela, one of the many derelict neighborhoods – sometimes slums – on the outskirts of Lisbon. By blending kuduro, kizomba, funaná and tarraxinha with house and techno beats, the pioneers of batida discovered what came to be the sound, signature and success of the label Príncipe Discos – with a similar DIY approach to how Boy Better Know and Skepta shaped their grime sound in London. “Batida” is a Portuguese term that defines both the musical beats, and  how the heart beats following a surprise. A fitting description!

”There was this guy mixing in a corner. I was just a DJ then, and at that time, it was always the same music every night – always the same pap. But that thing was so fresh! I had never heard anything like that before! I went to talk to him and he told me he played his own tracks. This guy was Nervoso, the father of the batida. I immediately wanted to do the same thing,” recalls Marlon Silva aka Marfox, one of the pillars of Príncipe Discos, along with Nervoso and Firmeza. Launched in 2011 with Marfox’s first EP, Eu Sei Quem Sou (“I know who I am”, in Portuguese), the label achieved something special: to open up the music of the ghettos of Lisbon in record time. Invading the clubs of the city center – in particular MusicBox and its renowned “Noite Príncipe”, Lisbon nightlife’s unmissable monthly gathering as well as a showcase of the label’s permanently mutating sound – Príncipe Discos has offered its artists a highway to royalty, i.e. to international venues and clubs. A place that the second generation of producers – including the only female talent Nídia – intends to defend at all costs. “The philosophy of Príncipe?” she asks, “allow each of us to live their own dreams.” 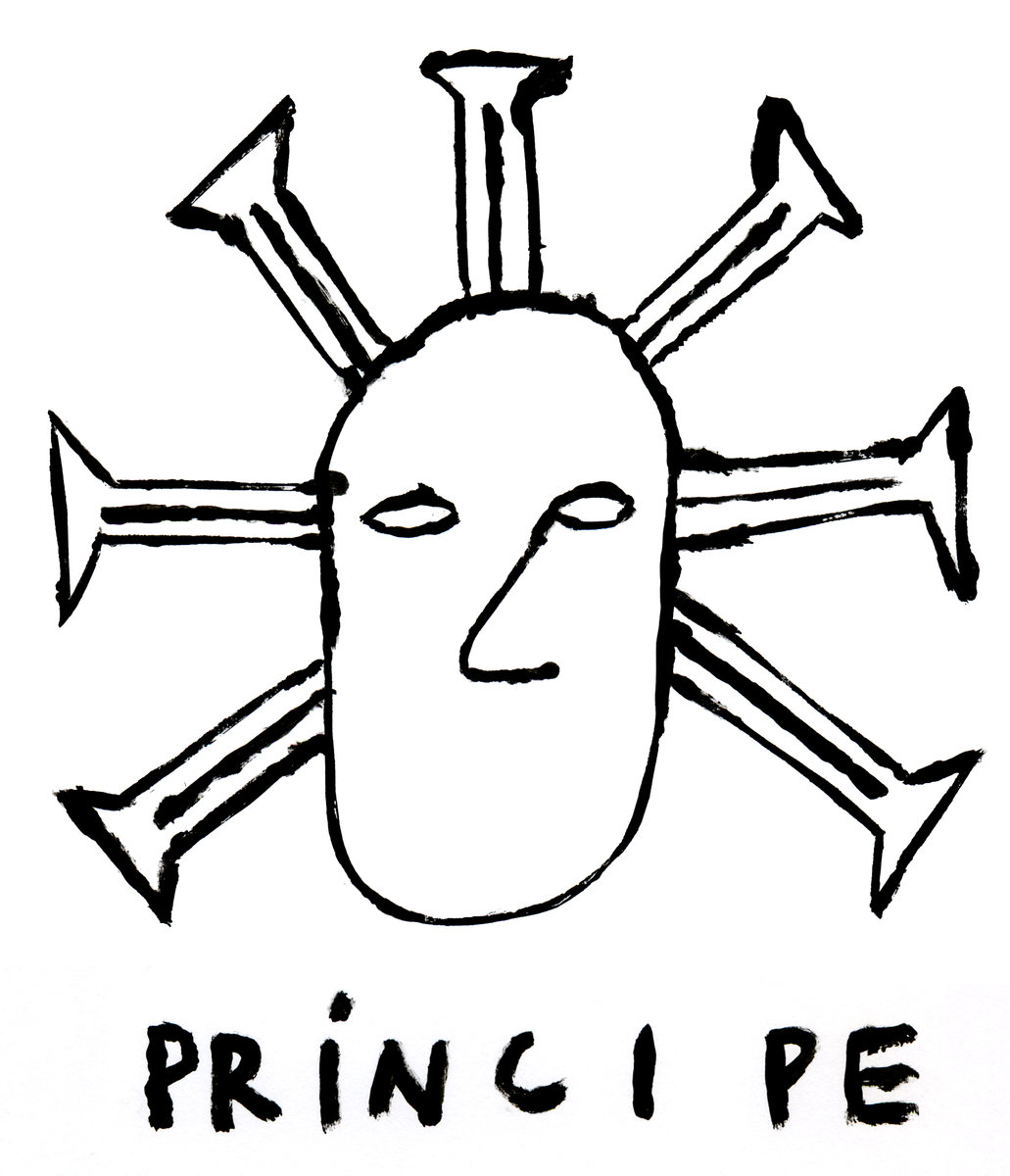 First spotted by Marfox, the young female producer has evolved rapidly: after Nídia É Má, Nídia É Fudida (“Nídia is nasty, Nídia is (the) shit”, a two-meaning title) in 2017, the debut-LP that impressed audiences as far reaching as Fever Ray and The New York Times, she would then go on to performing at Sonar the following year. Likewise, Maboku, Nigga Fox, Lilocox, Karfox, LioFox, Dadifox and Famifox continue to follow the path of the pioneers – all their gratitude put into the suffix, “-fox”. ”None of us make the same batida, but it’s a visceral process for everyone,” says Nídia, who favors the R&B curvature where Lilocox prefers the syncopations of trap music. Although the colors vary – each producer has their own – the ethos of Príncipe Discos remains the same: to prioritise authenticity and a sense of the collective. ”It’s together, as a tight music scene, that we were able to conquer spaces that we could not even dare to dream of,” adds Marfox, whom we meet at Le Guess Who? Festival in the Netherlands, playing in the stroboscopic smoke of the Basis club. There, far from Lisbon, another revelation: the dancing power of the batida which, before being an upward social mobility tool, is festive music for non-alienated bodies.

From Príncipe Discos’ batida, to Nyege Nyege Tapes’ great lakes of fury in Uganda or South African gqom a few years ago… whenever innovative sounds arise, Fruity Loops is the common denominator. “Of course! It is the software of the poor. When you think about it, Fruity Loops is a real emancipation tool – and it’s the easiest to crack,” exclaims Marfox, who, in addition to being a recognized producer, has become a role model for young people in his neighborhood. In Quinta do Mocho, now stands a 15-meter high mural painting, paying tribute to him and other batida pioneers. “Príncipe Discos clearly has a social function: we have opened a new path in our neighborhoods by proving that it is possible to fulfill ourselves through music rather than through violence.” But most importantly, the batida of Príncipe Discos reveals a strong culture, one that is proud of its independence. 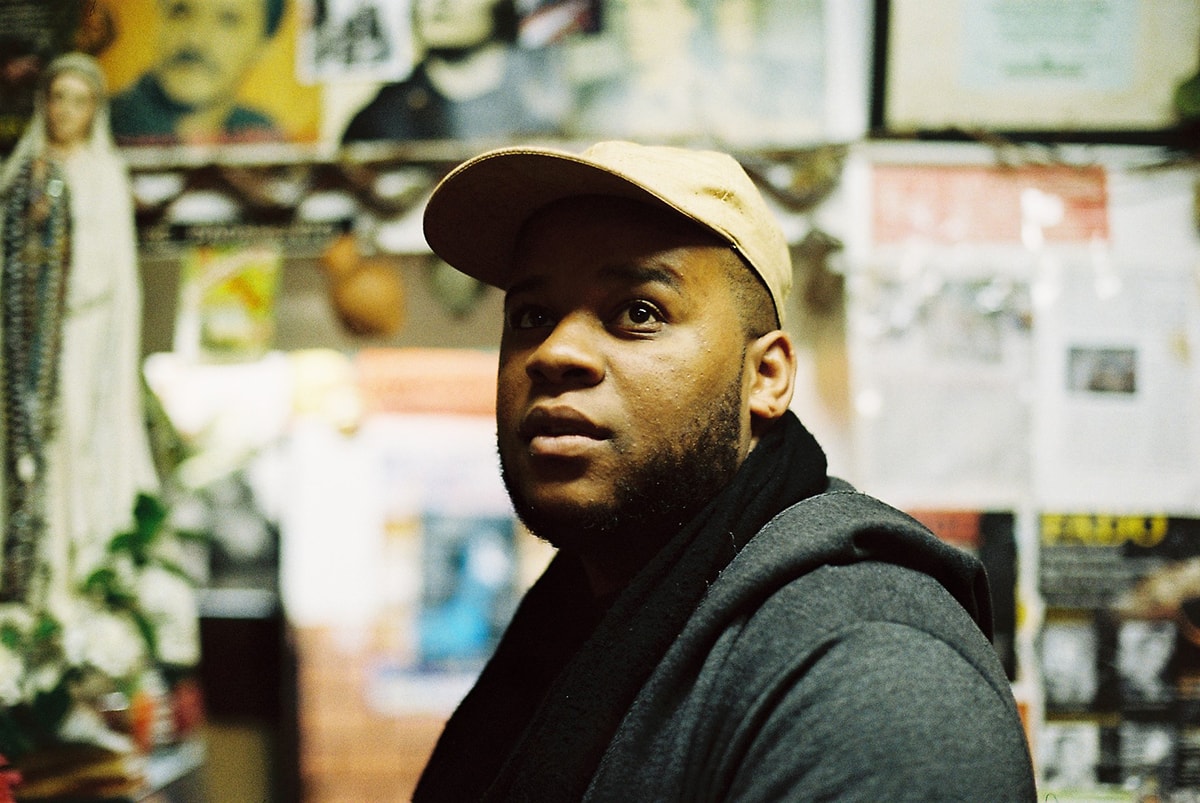 Both Nídia and Marfox have roots in Africa: the former in Guinea-Bissau and Cape Verde, the latter in São Tomé and Príncipe. Although both were born in the ghettos of Lisbon, the disciple and the teacher both maintain a relationship with their origins. Nídia dreams of going back there, and from home enjoys the delicacies of her Cape Verdean mother; Marfox travels regularly to São Tomé and Príncipe to visit his family. “I used to play my music in São Tomé but I think it’s too experimental for them,” he laments, adding that it’s also the case in the “Afrocentric” parties in Lisbon suburbs. It’s certainly true that listening to Firmeza’s Ardeu (“That was hot!”) and Nigga Fox’s Cartas Na Manga (“An ace up my sleeve”), the most recent of great releases from Príncipe Discos, whose rhythmic intensity and alien dissonances take things even further, you could easily see how some people could get confused by this sound.

Their respective record collections may feature the roots sounds of Ferro Gaita, Rui Sangará and África Negra, however Nídia and Marfox defend that the batida is the ultimate synthesis and unique product of the children of the diaspora. “In the ghettos of Lisbon, you have people from Sao Tomé, Guinea-Bissau, Mozambique, Angola, Cape Verde, Portuguese people… I am no Portuguese, I am no African. I am from Lisbon. This music gives me this identity, and I feel love for this sound. It is our flag,” proudly concludes Marfox. ”This is the sound of the ex-colonized; this is the sound of the ghettos of Lisbon,” And Príncipe Discos, its catalyst. While the label does not have monopoly of the beat in Lisbon – let’s not forget Enchufada, Buraka Som Sistema collective’s label, with whom a nice rivalry has settled in recent years – today, it’s Marfox who has the last word: “Whatever happens, we will never lose our identity, for us it is essential.” 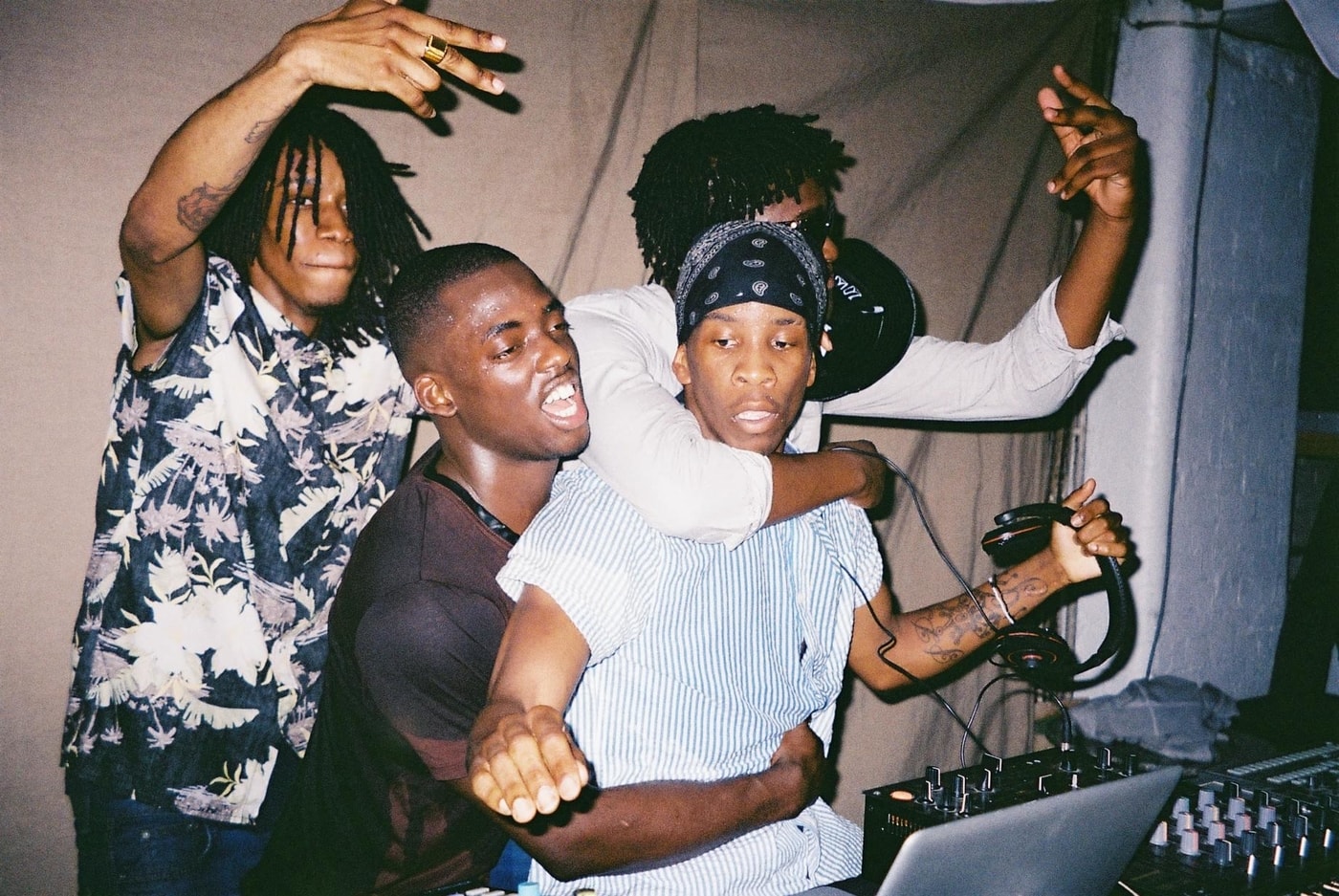 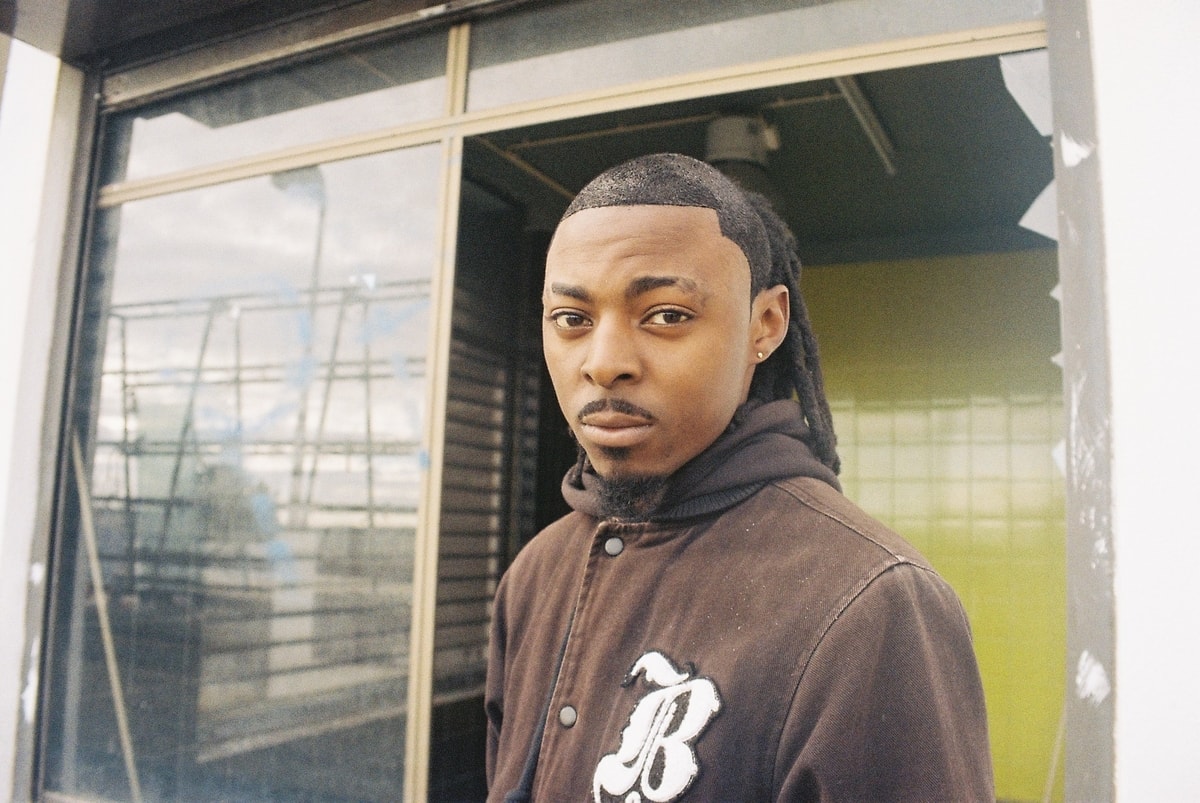 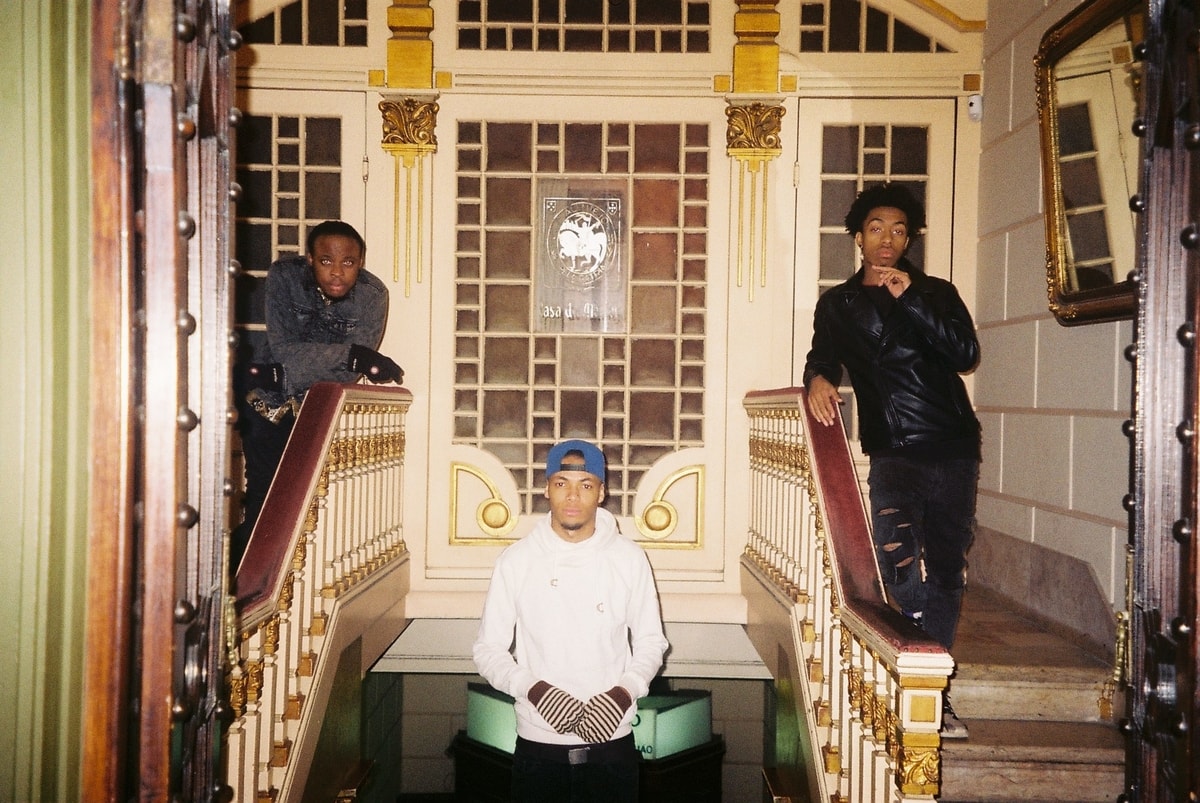 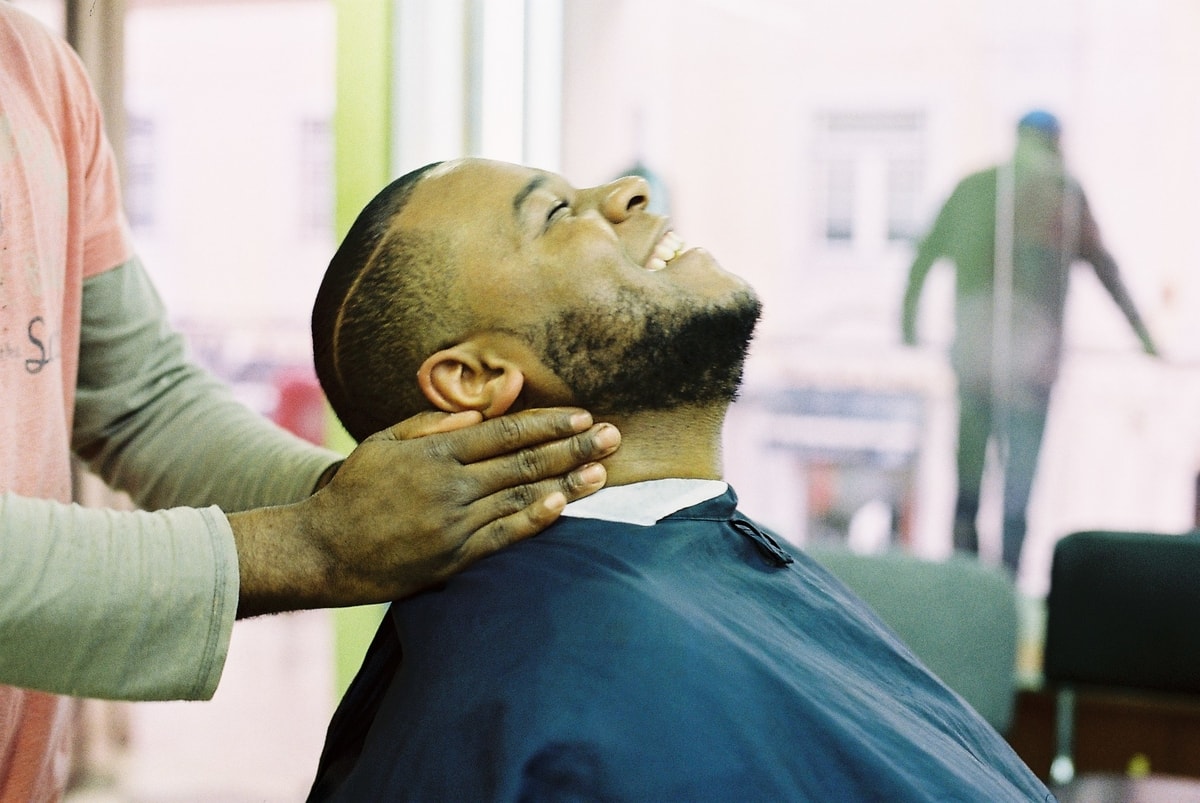 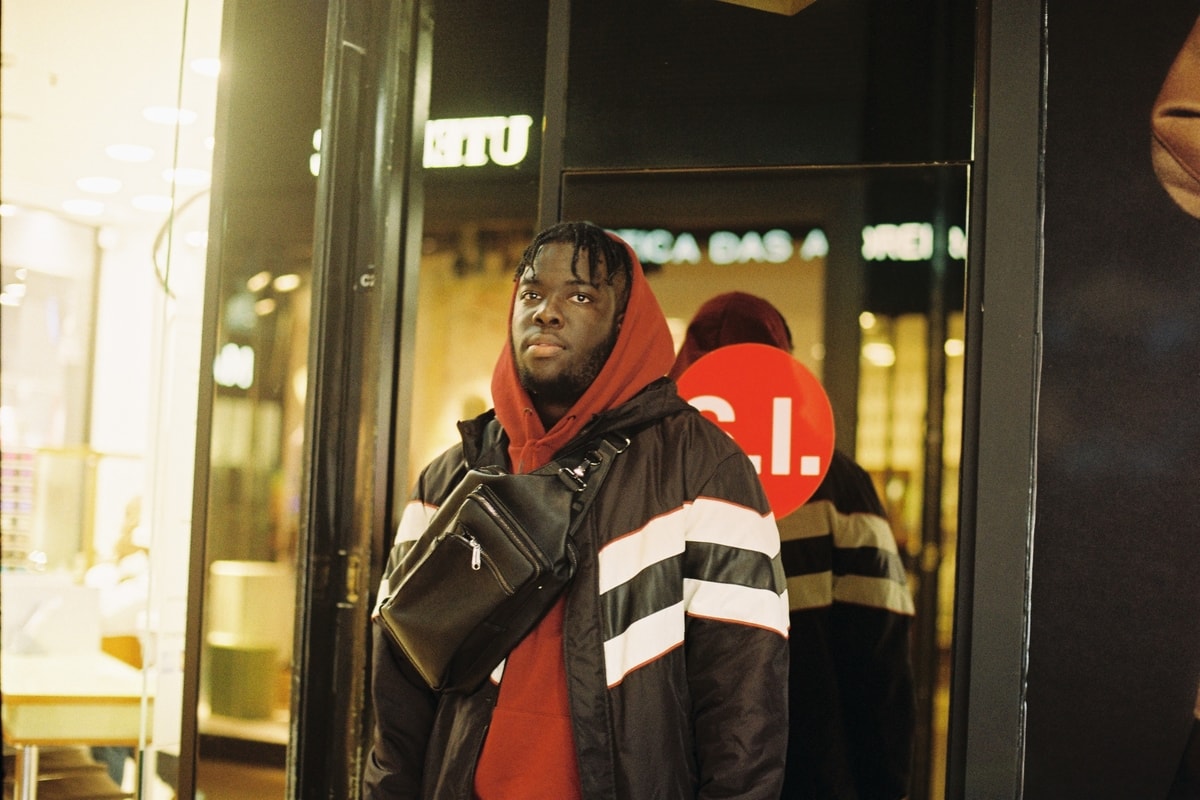