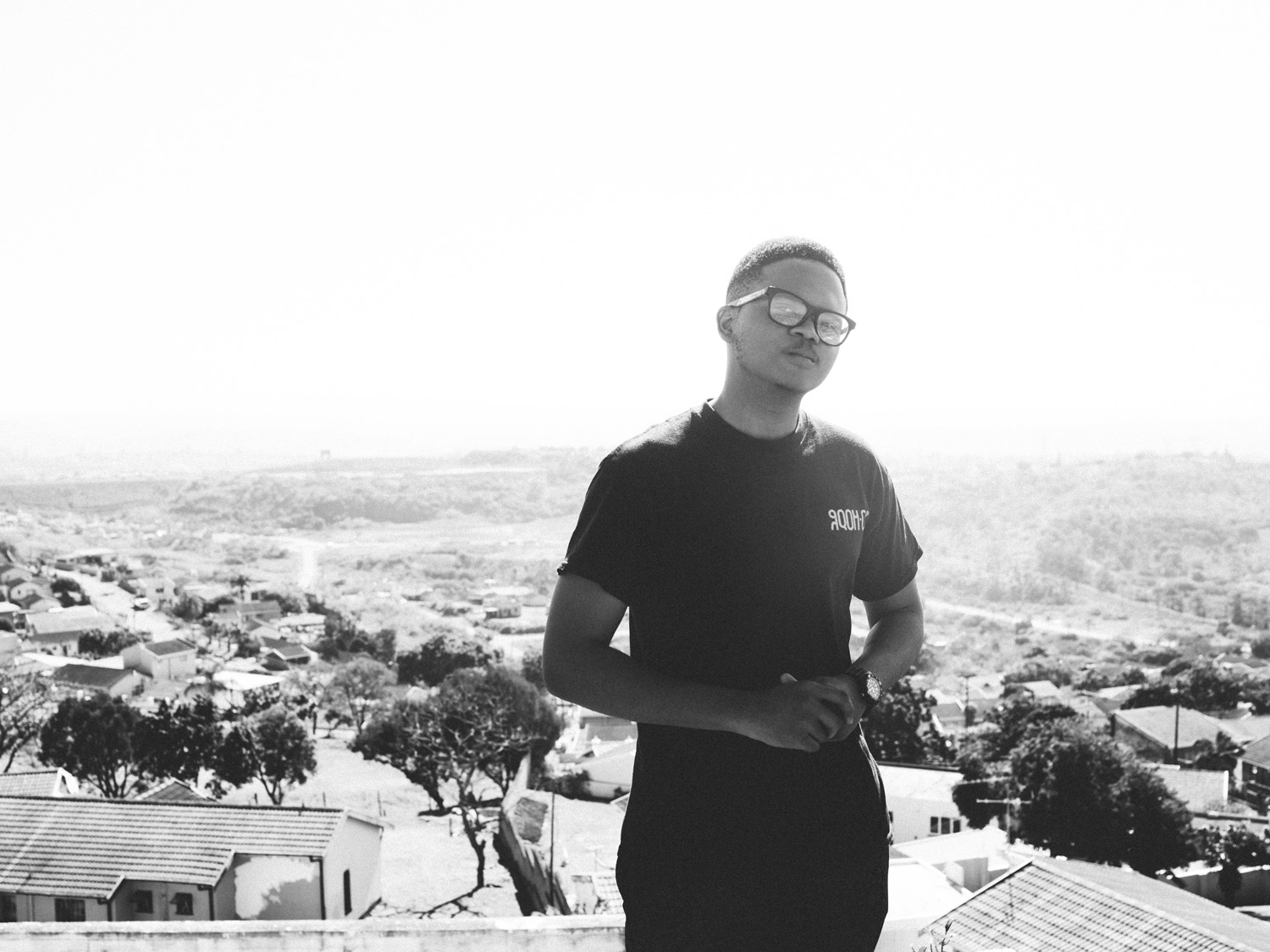 Using the word “retrospective” for such a young artist may sound premature at first glance. Gqom Oh! nevertheless decided to remind the world that Citizen Boy is a staple of Durban and South Africa’s electronic music scene. Founding member of the Boyz Mafia and now active member of Gqom Oh!; Citizen Boy was only thirteen when he discovered Fruity Loops and was exposed to his first gqom hits. Influenced by house and kwaito, Citizen Boy draws inspiration from Zulu cultures to create a dark, raw and minimalist sound personality. Right out of the gate he became an international reference, attracting the attention of giants Kode9 and Kanye West, and making a soundtrack for a Nike Jordans campaign. Celebrating both the debut of the label and the kids of Avoca Hills, this mixtape contains seven classics and six new tracks. It’s an opportunity to return to the source while ensuring their primary mission; expose the Durban sound to an international audience.

You are in your early 20s and already releasing a retrospective. What did the label want to show through this mixtape?

When you listen back to your 2013 productions, how do you see the evolution of your sound through those first years?

I’d say that my sound has evolved greatly, comparing my music from 2013 when I started using FL Studio to now, there’s a huge difference. Back then I didn’t know what I was doing that’s why my songs had a lot of space, very minimal, the arrangement of the song was just random, things went in randomly. I can compare my song “Uhuru” I made that song in 2013 it’s very minimal and random compared to my other song “Dark City” which I made in 2017, there’s a 4-year difference between the two songs and I can hear a huge difference.

Your music is pretty dark and powerful, it sounds like you don’t need to put rainbows in it, to make it more mainstream, for example. How do you explain this aesthetic?

When I produce music I tend to let my feelings lead me, I produce what I feel. I think most of the time I feel dark inside because most of my songs are really dark, tense and aggressive. The environment also has an effect on me, I like it when it’s dark. I tend to make my studio dark so it sets my mood.

What kind of future do you foresee for Gqom? How are you trying to shape it as an artist and within your role in Gqom Oh!?

Gqom is going mainstream! As an artist I’ll be producing and releasing tracks, spreading the gqom wave across the globe. I also have to search and find some new good artists for the label for future releases and I’m also preparing some new projects and compilations as an A&R in the record label.

From Avoca Hills to the World, out on 31th January. Preoder here. 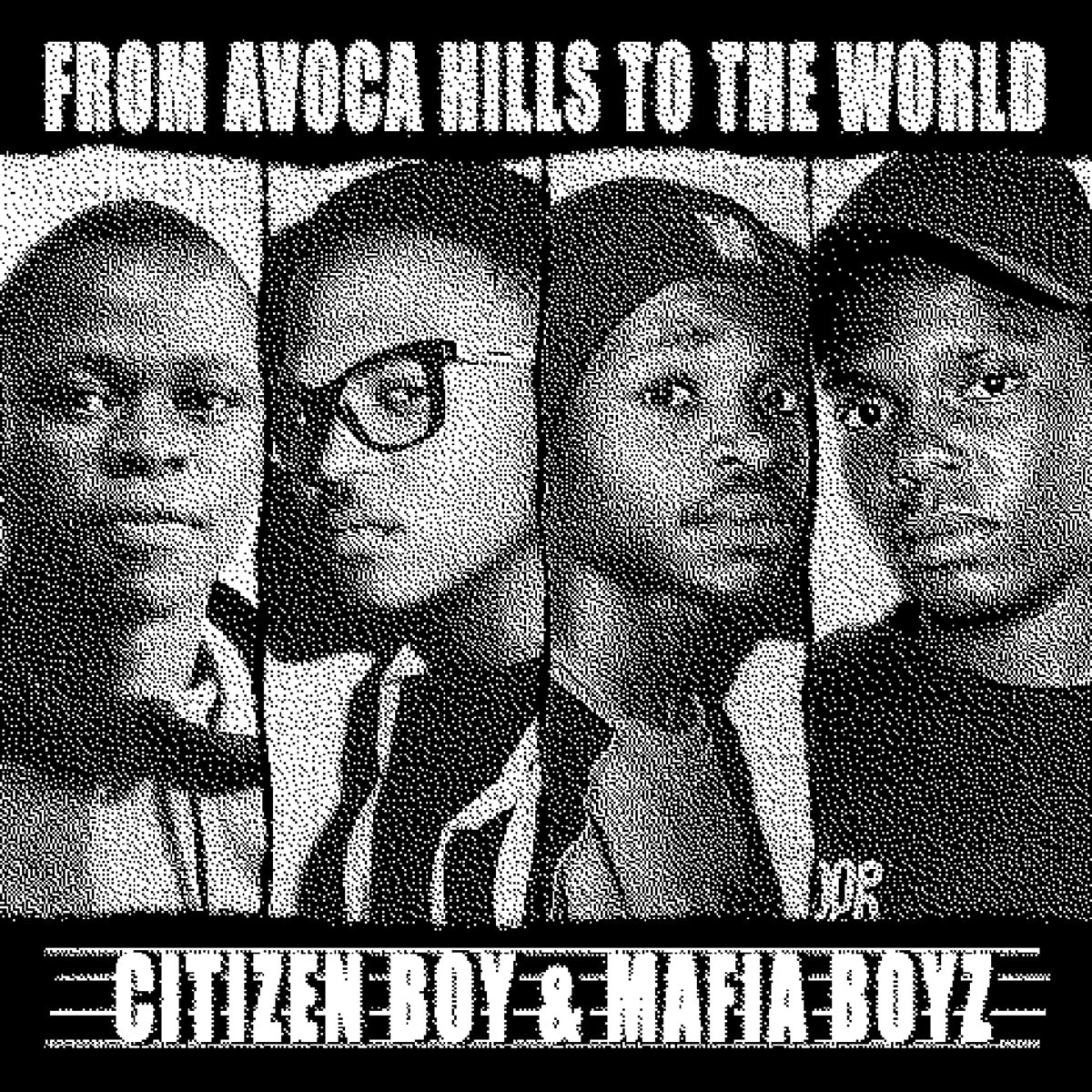