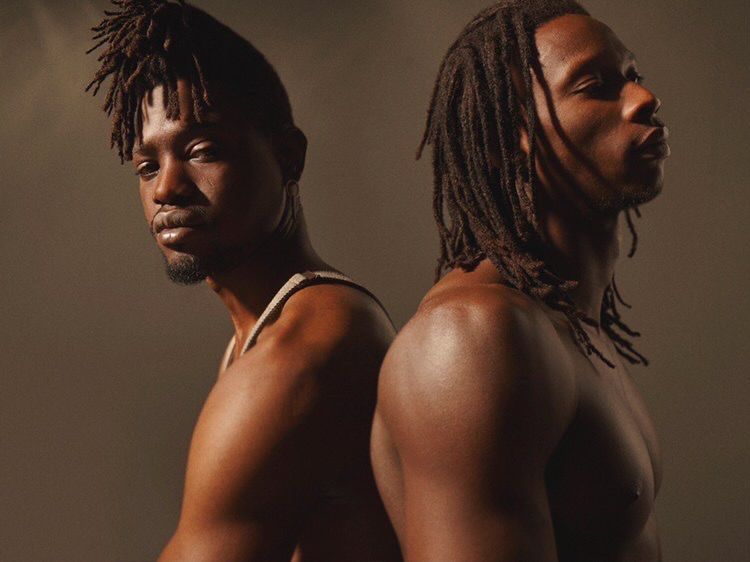 On July 22, Emkay and Mr Meyz intend to colonize the Dock B of Pantin with music. On the eve of the Summer Dock festival, the founders of Les Kolons warm up with a progressive PAM Club, from afro-house to afro-tech!

Les Kolons is a collective born in Africa which gathers several disciplines such as dance, composition, artistic performances and of course deejaying. Founders of the crew, Emkay and Mr. Meyz lived 10 years in South Africa before starting a pilgrimage that led them to Senegal, Burkina-Faso, Cameroon, Haiti, Mozambique and the USA. In 2016, Paris became their HQ, a base that would allow them to spread throughout Europe to share the rhythms they discovered on the road. With more than 10 years of experience behind the decks, Les Kolons are inspired by the best of Afro-club sounds, Afrobeat or hip-hop to tell the story of their lives through their bewitching sets.

“Through this set, we wanted to navigate around a vast repertoire of genres labeled as Afro-electronic. Like the eclectic sets we produce at night, this mix is spontaneous and depicts our state of mind at the moment. Everything is based on the energy and the symbiosis between the public and ourselves.

The Kolons will be on the bill of the summer festival “SUMMER DOCK” at the DOCK B (Pantin) on Saturday, July 23rd from 2pm to 12:30am, with a set composed of the most cutting edge Afro-electronic collectives of the moment. Infos and tickets here.