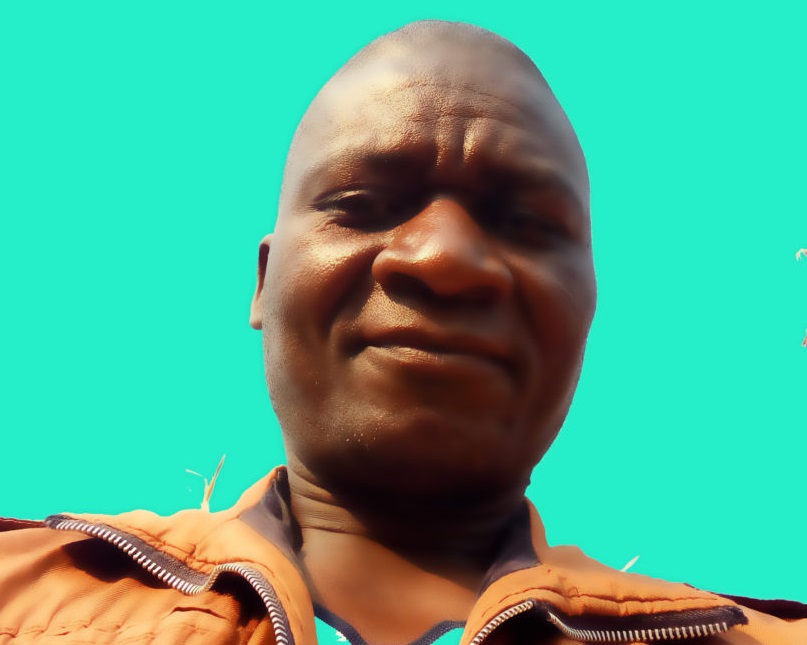 DJ Kainga decorates the PAM Club with his synthetic and watered-down music in a mix as atypical as it is artisanal, reflecting the popular sounds of rural Malawi.

Originally from Zomba, the former capital of Malawi, Sandson Kainga developed his musical sensibilities by singing in a choir as a child. It wasn’t until 2013 that he set up his studio to make music his profession, creating a unique electro-acoustic sound that draws inspiration from dancehall, shangaan and Lomwe rhythms, one of the three ethnic groups that coexist in the area. The Polish label 1000Hz was aware of this style, unknown outside its borders, and decided to make a mini-album as part of Digital Indigenous, a series designed to showcase local producers who use rudimentary digital tools to electrify traditional music. The 46-year-old musician provides here a euphoric mix that sounds like an extension of his album, alternating uptempo rhythms, auto-tuned voices and 8-bit melodies!