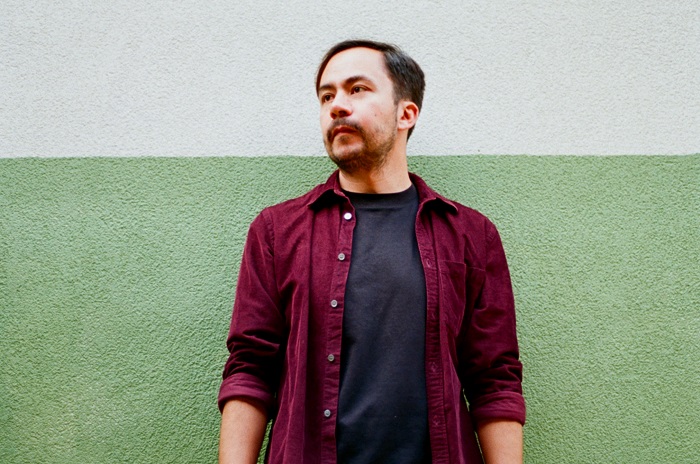 Unstoppable Chilean DJ and producer DJ Raff is our guest of the week in the PAM Club. His Afro-Latin influences shine in this DJ set, a rhythmic and melodic journey to which he holds the secret.

If you missed it, go familiarize yourself with DJ Raff’s world via his EP Resistencia, where his crystalline melodies rub shoulders with syncopated downtempo rhythms. The project was quick to seduce us, as each of the DJ’s releases adds a little more magic to the air. Inspired by the Beastie Boys and Public Enemy in the 90s, the Chilean artist describes himself as a storyteller, using the atmospheres, percussive details and textures of music to translate the aura of his continent into a sincere and delicate electronic sound. From Africa, the Andes, Peru, Bolivia, his native Chile or the diaspora, his musical background is a source of infinite richness and experimentation, which he wields with class in his singles, bootlegs and remixes. A much sought-after producer, DJ Raff nevertheless takes the time to pass on his passion in his monthly show on Balamii Radio in South London, where he is now based. As a true mentor, he has also co-managed the Pirotecnia label since 2014, which now boasts around 50 releases at the forefront of the Chilean underground electronic scene. There are more than enough reasons to include him as our latest PAM Club guest, bringing a lively and colorful mix!

“It’s a sonic trip crafted mostly with the music of Latin American producers, very similar to a mix that I would do in a club or festival!”