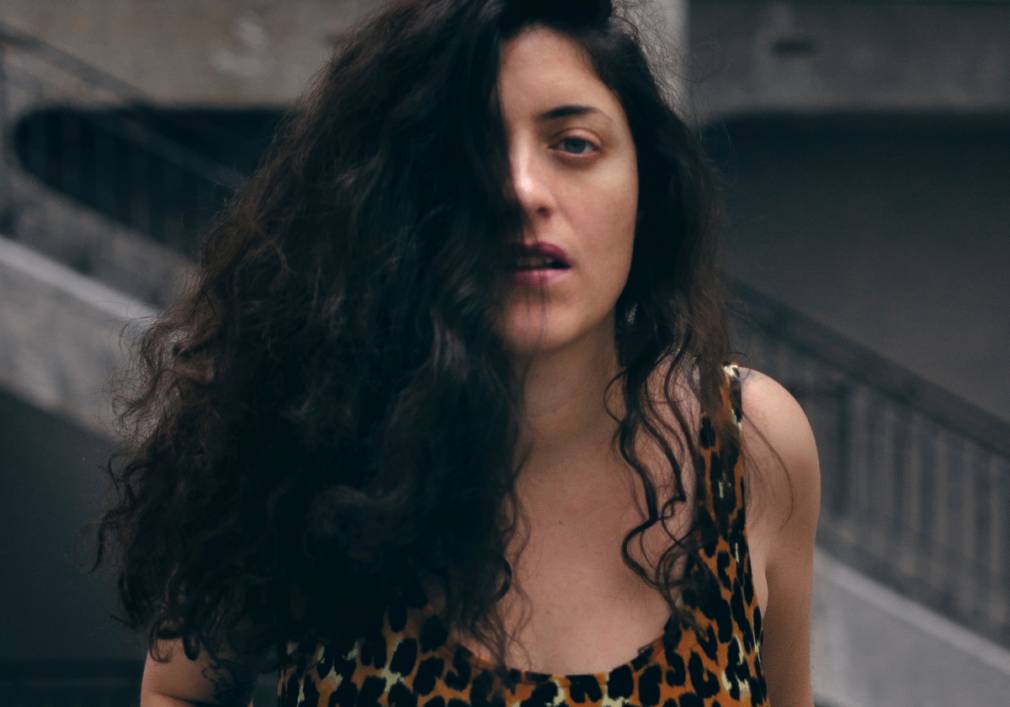 The French artist will release her second EP Ternura on August 29th via Turntable on the Hudson. Discover a first single exclusively on PAM.

Originally from the Rhône-Alpes region, La Dame aka DJ Carie has lived in several countries, including Canada, Brazil, Portugal and Belgium, where she currently resides. Polyglot, the artist mixes cultures and genres with her colourful and joyful mixes, combining bass and hip-hop influences with Brazilian music.

After her first EP entitled Neonata released on Blanc Manioc earlier this year, DJ Carie is back with her second EP Ternura which will be released on Turntable on the Hudson – the New York label of producer Nickodemus.

Ternura means tenderness in Portuguese. With these three tracks, La Dame oscillates between afrohouse, beats and other African inspirations. Between lively rhythms and sweet, wet flavours, the track “Bisou Français” is a nod to the “French Kiss” of house producer Lil’ Louis.

Ternura, will be released on 29th August 2020 by Turntable on the Hudson.